Nano-engineered Audi A9 concept repairs damages on its own 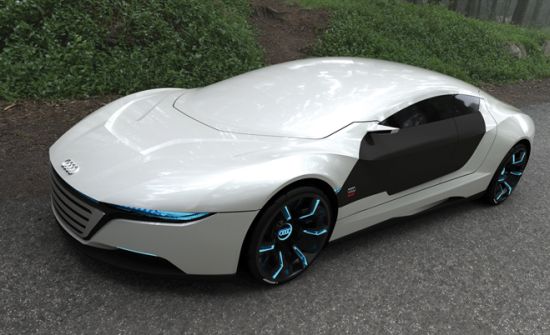 Developed on the lines of top-end luxury saloons, such as the Porsche Panamera and the Lamborghini Estoque, the “Audi A9” by Spanish designer Daniel Garcia is a luxury sports saloon concept made using nanotechnology that includes an automatic system for repairing damage and color &and opacity adjustment. Featuring a wide windscreen that extends to complete the roof, the Audi A9 also touts the bodywork enhanced with a unique “electronic painting” system, allowing the owner to change its color at the touch of a button. The Audi A9 runs on an advanced hybrid setup with an internal combustion engine working in conjunction with four in-wheel electric motors, while the styling of the vehicle comes from the architectural style of Santiago Calatrava’s buildings in “La Ciudad de las Artes y de las Ciencias” (The City of Arts and Sciences), Valencia. 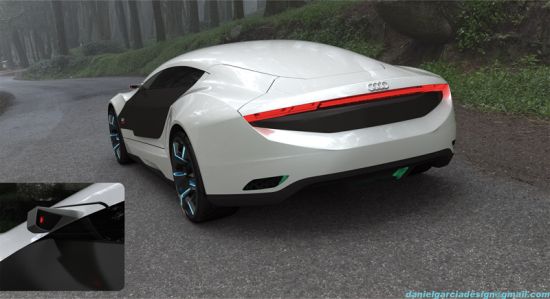 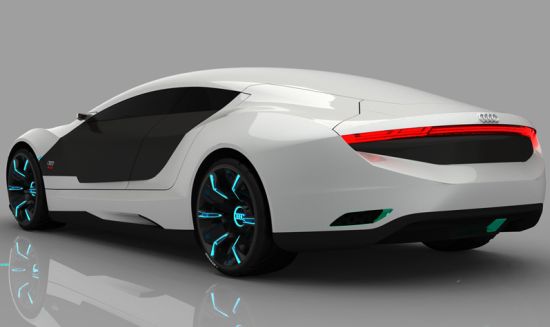 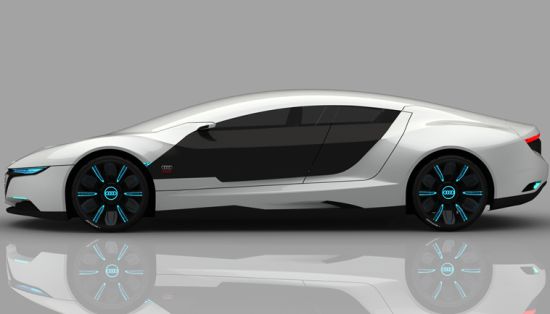 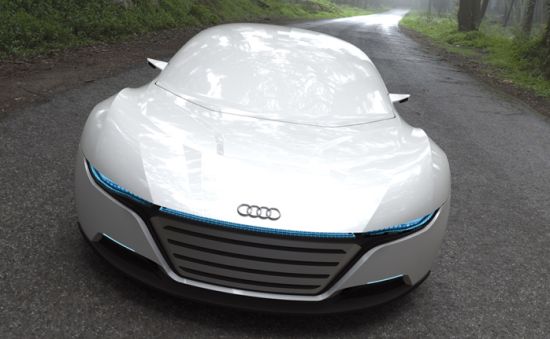 Nano-engineered Audi A9 concept repairs damages on its own was last modified: August 5th, 2012 by admin

Gift your beloved the Chocolate Cock this...

The ECO Traveler is a home away...

Capturing the moment in totality with the...

Hidden Light: Carry this chair when you...