CES 2018 was wrapped up on January 11, 2018, in Las Vegas. It is a platform for innovators to market their product to the world. In recent years, car manufacturers have showcased their breakthrough technologies at CES. This year too, the automakers displayed their autonomous driving solutions at CES along with other technologies. Vehicles are becoming smarter, instruments in the vehicle are becoming smarter and Nissan is all set to improve the autonomous driving industry with its well-funded technologies along with other top brands like Toyota and Daimler.

This year, Nissan unveiled it Brain-to-Vehicle Technology (B2V) at CES 2018. This technology is the consequence of years of research into decoding brain activity to predict a driver’s actions and measure his level of comfort.

What does it do? 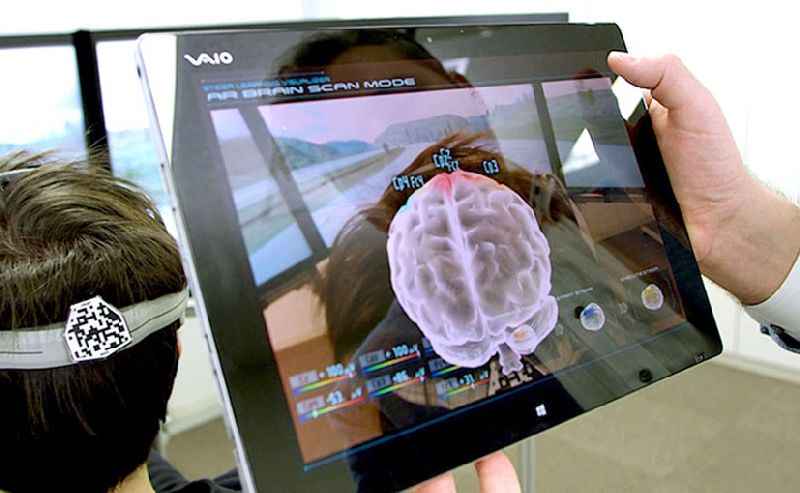 The B2V technology has been created to enhance the driving experience. The technology is capable of picking up brain signals in the motor cortex in the brain. These signals are then decoded and analyzed to learn what signals are fired before a particular body movement is executed. It means that the technology will pick up your decisions like steering the wheel or hitting the brake before you actually do it. The car then starts executing the action before you have actually started with it. Thus if you are about to brake in half a second, the signal is picked up and the action is initiated.

The window between when the signal is picked up and when the driver performs the action is in the range of 0.2 to 0.5 seconds. This may not seem large but can be life-saving in certain situations. This helps the driver feel like a better driver as he tries to go around tight corners or when braking or accelerating. The car feels more responsive too.

How does it do it?

The brainwave activity is different for different actions. A skullcap with sensors will gather signals and interpret them. The skullcap looks similar to caps worn for gaming or when going through medical testing with a wire coming out from the top. The findings are immediately implemented in the autonomous system. This response from the technology is imperceptible to the driver because of the small time gap.

When will it be ready? 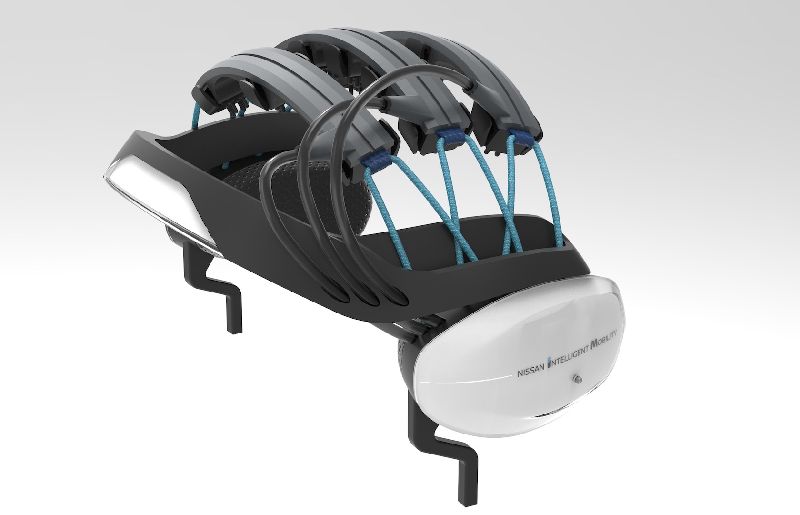 The technology has already been tested on simulation labs as well as roads. The technology was demonstrated at CES 2018 using Nissan’s IMx (Intelligent Mobility) concept car which is claimed to be brain connectivity ready. People from the audience were allowed to test the technology on simulators for a few minutes, and the car technology worked as intended to give a great driving experience. Nissan plans to release this exclusive technology commercially in the next 5 to 10 years in fully autonomous cars.

How does this technology fit in with self-driving cars?

While automakers try to develop technology for making a car fully independent, the B2V does the exact opposite. It gives the control back to the driver. It uses the driver’s brain signals to make changes to make the driving experience more fulfilling and enjoyable. This will only boost manual driving as Nissan is looking for ways to improve the way we drive currently, rather than relinquishing control completely to the vehicle. 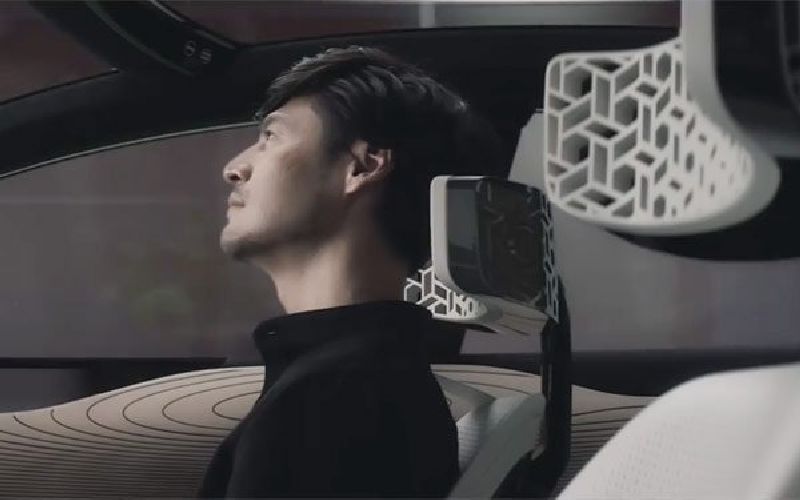 There are two main areas of focus for Nissan’s research. First is to improve reaction time by predicting a movement and initiating the action. The second is to make sure the driver is comfortable with the current driving configuration and style. The researchers are adamant that the technology does not read the driver’s thoughts but instead detects brain activity that occurs about 2 seconds before the intended action. This technology is still under testing and Nissan believes this research will pave way for more innovation in the years to follow. What do you think about this technology? Share your thoughts and let us know.