The speed at which AI is growing and developing is proof enough that, in the near future, we can possibly face a worldwide issue of having to deal with the same. An aspect of technology developed for the betterment of mankind can soon turn its back on them. This is why the impacts and dangers of Artificial Intelligence are all listed below. 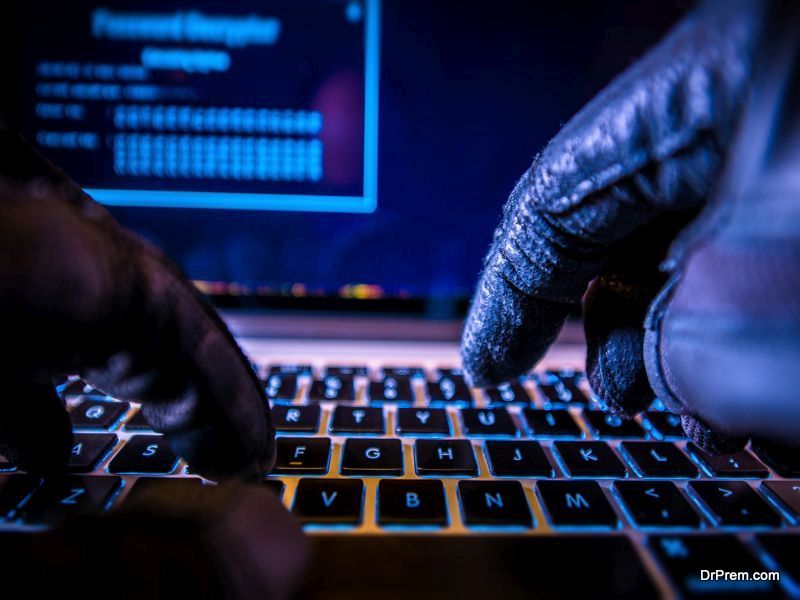 With the AI brain working well beyond human imagination, it is fully capable of taking over and gaining access to information that it must not touch. Moreover, AI may even go on to exploit the same.

If nothing else, AI can be misused by other humans for their own personal gains in order to hack important files and documents from the government or other important agencies. Artificial Intelligence’s negative impacts are real and fully possible.

Using robots for manual functions is on the rise. Getting deliveries, going shopping, and carrying out mundane tasks are all being done by these machines. It is highly possible that, due to their highly intelligent systems, they may be used to manually transfer objects of destruction without the knowledge of the authorities. This is one of the signs of the real dangers of Artificial Intelligence. 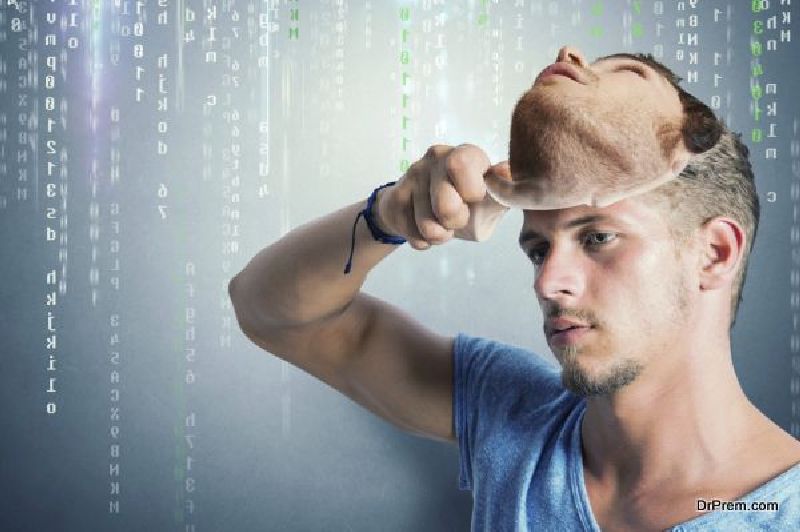 You may want to converse with one of your clients via chat. But how can you be sure that it is them you are speaking to? It may be an automated system on the other end impersonating your friend’s or client’s identity; only to extract information from you and misuse it later on. It is both surprising and alarming what Artificial Intelligence’s negative impacts can do if only they are determined to do it.

Also, one can do absolutely nothing to differentiate between a human and AI if the latter comes to know about the loopholes in the system and decide to exploit them.

Incorrect use of sensitive information:

Yes, other humans are fully capable of misusing robots and making them do illegal things. But robots themselves can also equally partake. They can decide on stealing sensitive information and misusing it. The real dangers of Artificial Intelligence lie in the fact that most of their systems have access to such information and they can work on giving it away in the wrong hands. 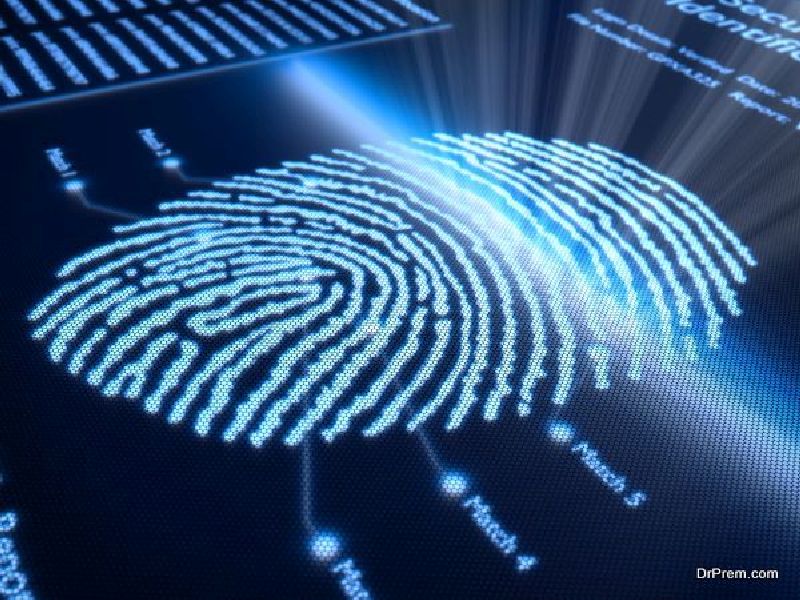 A robot may well be operating social media under a false identity which none of us is aware of. They may use this name to create false controversies, generate propaganda, and post explicit images which may then go on to become an online ‘war’ and create misunderstanding between communities. This is only one of the many real dangers of Artificial Intelligence. But for the record, AI is fully capable of doing such a thing and will go on to do it, if they are not controlled now.

It is well known that, recently, scientists at Facebook had to shut down a pair of robots – Bob and Alice – who had gone on to invent and use a language of their own. This is only a glimpse of the impacts and dangers of Artificial Intelligence and what robots are capable of doing.

They may turn violent and may even refuse to serve humans anymore. Worse, they may all get together and physically start working towards a common mission. This will be the peak of the Artificial Intelligence negative impacts. It will be impossible to control later on when it’s too late to take action, and hence, steps must be taken to avoid it right away.

So we have the choice of using AI or keeping important and dangerous tasks manual. True that the latter is more likely to make errors and commit silly mistakes than the former, but this approach is safer and better than having to deal with the consequences if AI takes over.