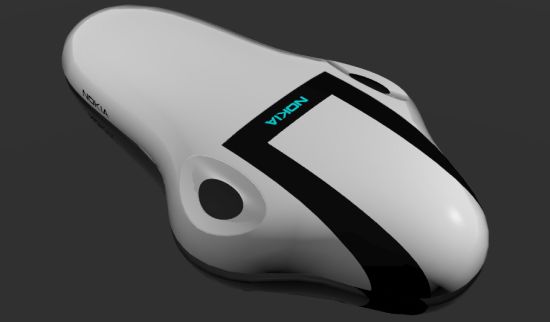 The Nokia CORE cellphone is a concept inspired by the futurism graphics of Star Wars. Designed around its interface, which resembles a solar system where all functions revolve around the core, the shape of the phone is derived from the interface core and is expanded around it. Developed under the ease of usage concept, thus it is made with a soft touch filled concavity on each side so it can be easily grabbed and used. For the unique functionality the phone when put facing down on a surface, automatically transfers the interface and content to the screen of the nearest computer via Wi-Fi or Bluetooth. Having done this, the phone then acts as a mouse-like device to control its own interface on the computer screen. 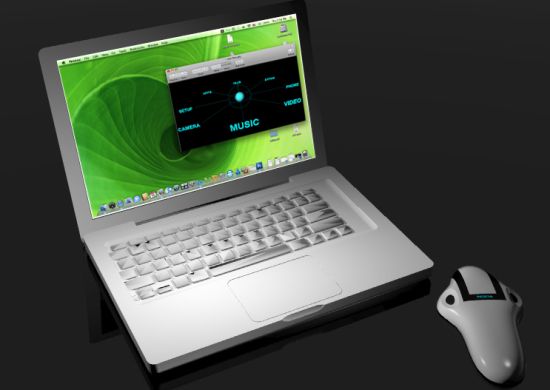 The user can drag and drop everything from and to the phone screen mounted on the computer using the same phone as a mouse. The mouse buttons as well as the camera lens are hidden on the black graphics on the phone’s reverse side. Because the phone’s screen is made from OLEDs covered in anti scratch polycarbonate, it never suffers a scratch, not even in that screen down position. 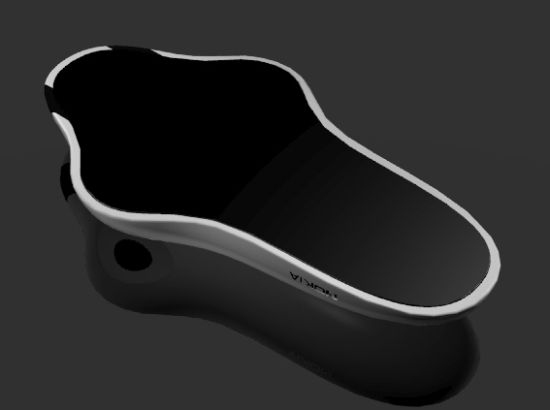 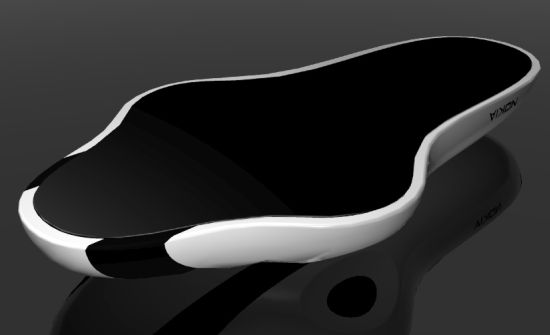 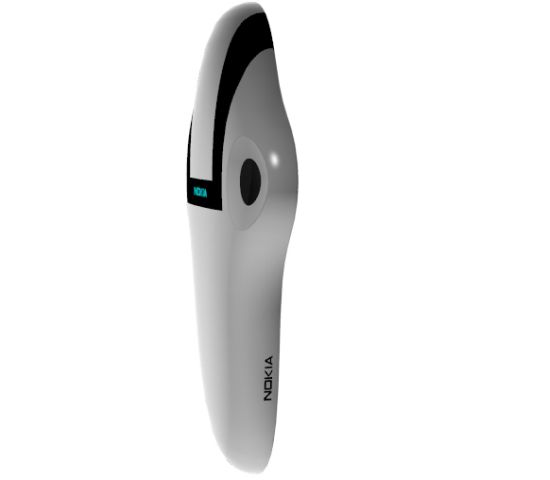 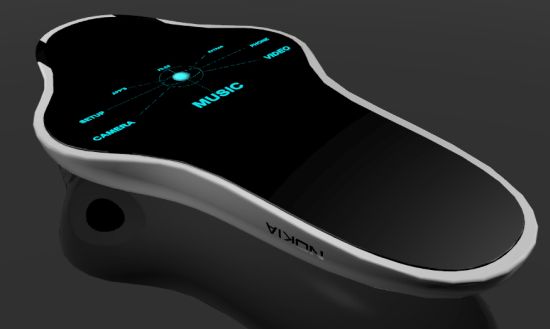 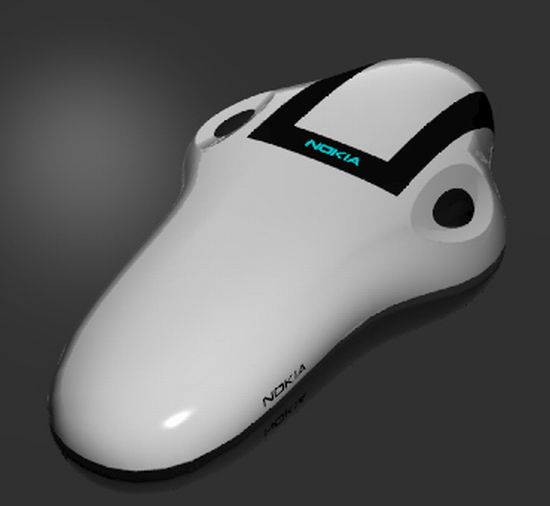 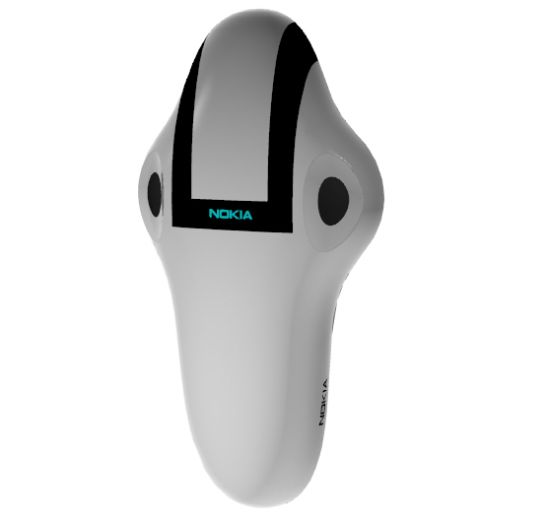 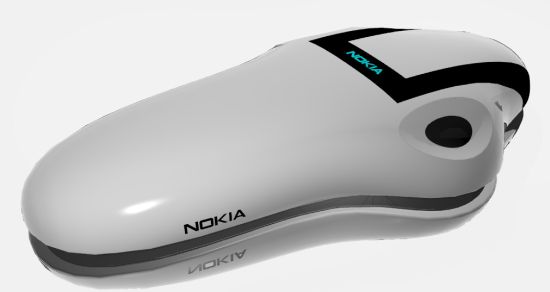 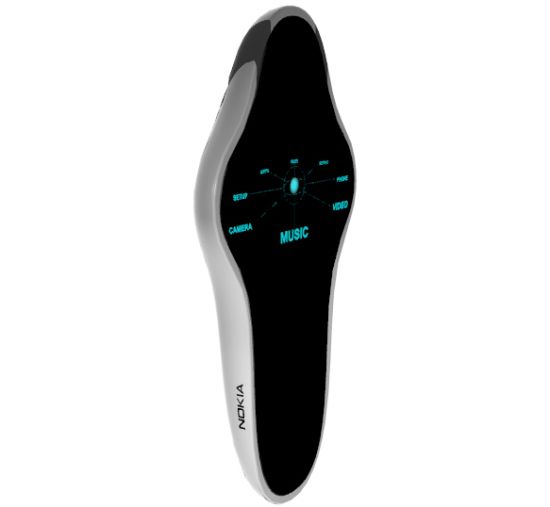 Nokia CORE phone acts as computer mouse to access its own interface was last modified: August 5th, 2012 by admin

Playshelf lets you play with your imagination

Lead a flexible life after 65 with...

Want to walk through your Computer Peripherals?

MoBib – A library on wheels!