Agora concept car lets you stay connected while on the move 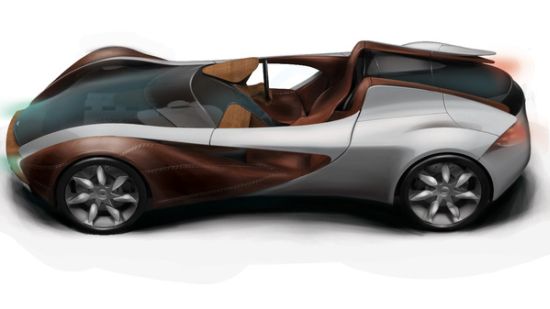 The Agora concept car from designer Himanshu is a futuristic concept for the year 2025 filled with a number of novel attributes. The high point of the design is a communicative space allowing the driver to identify people around it. Agora’s detachable pillars lets the passengers feel free. On the contrary, while it rains outside, the wings will re-attach to provide shelter to the commuter. It has a transparent LCD screen that displays audio tracks and other related info. In a way, the concept allows one to overstretch his limits to visualize what is futuristic and lurid all at once. Though some may sideline the perception as absurd and what not, it is a perfect take on what the future will demand of you. Well, the future Aston Martins will surely appreciate it. 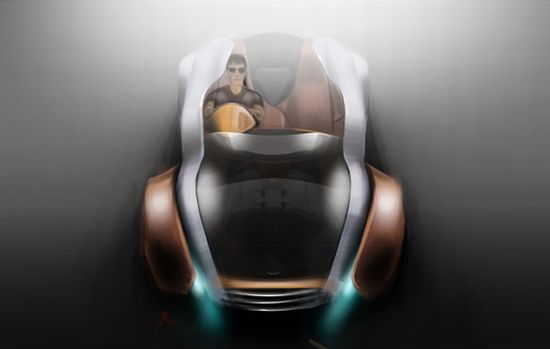 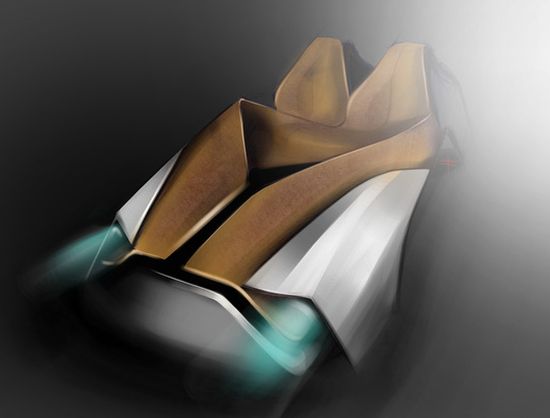 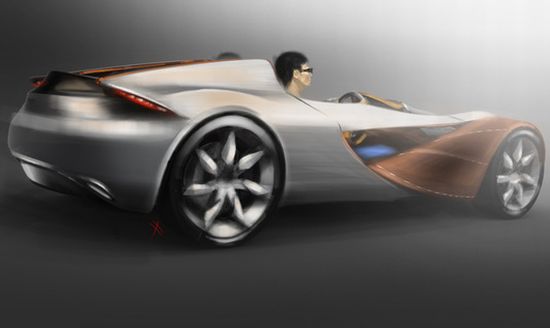 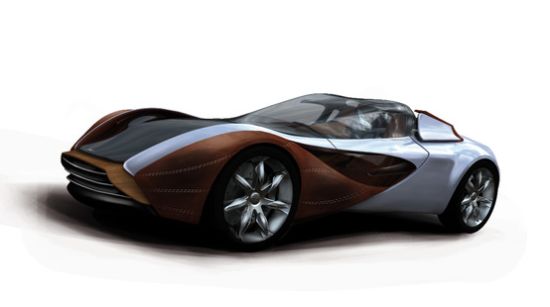 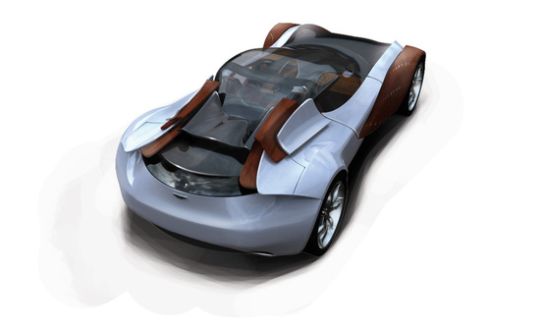 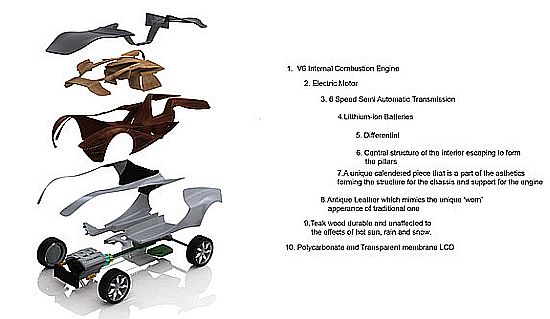 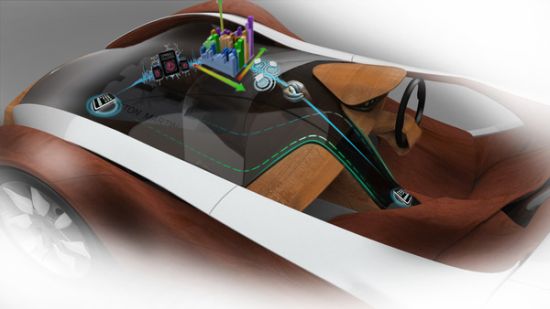 Agora concept car lets you stay connected while on the move was last modified: August 5th, 2012 by admin

Snowmobile keeps you mobile even in snowy...

Lou Tortola presents the all new and...