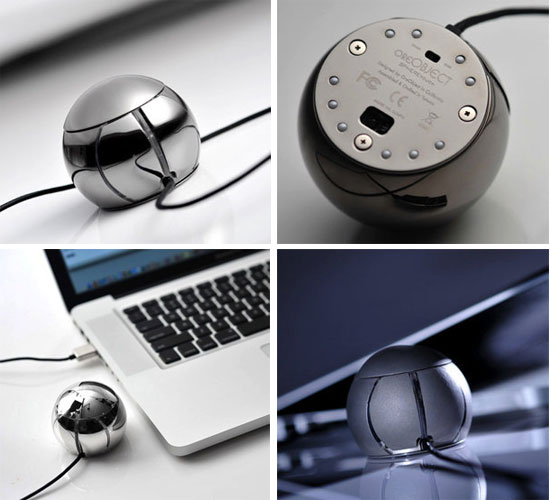 The “SPHEREtouch” from OreObject, a newly launched manufacturer of upscale ergonomic and lifestyle peripherals, is a circular-shaped mouse that integrates touch-sensitive buttons, putting less pressure on your fingers in comparison to its conventional as well as contemporary counterparts. Available in steel ($155), titanium ($175) and platinum ($225) finishes, the radical mouse features a large horizontal scroll wheel and two touch-sensitive buttons for fast yet smooth web navigation. Compatible with Windows XP, Windows Vista, Windows 7, and Mac OS X Leopard version 10.4, the handcrafted mouse is designed to support both right and left-handed users. To quote Charles Tseng, founder & chief designer at OreObject,

You can imagine how much exertion that is applied to a single finger which also does scrolling. It’s very intuitive and creative way of scrolling. You will never go back to scrolling with your index finger again. 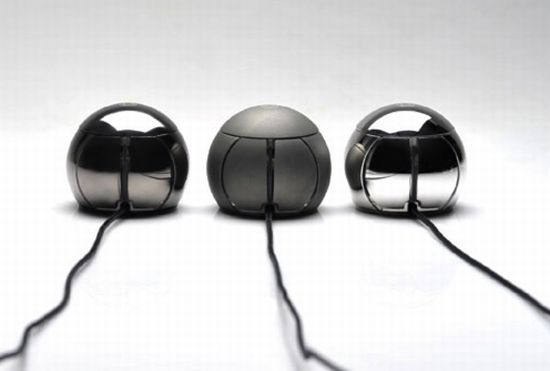 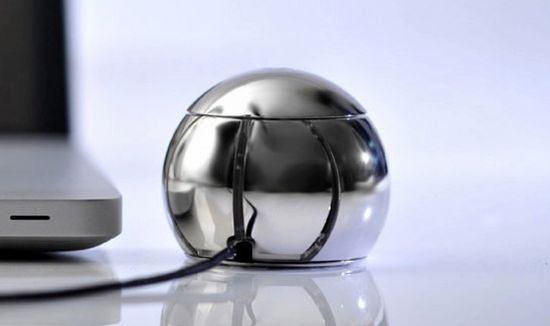 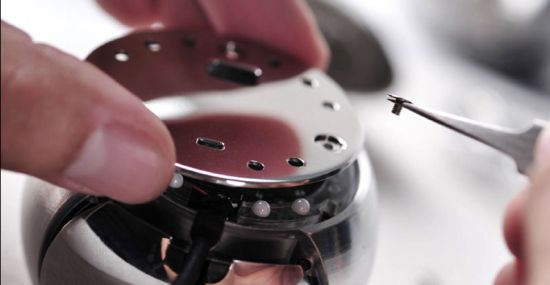 ‘The Sofa’: Where past meets the future

QFoglio becomes a puff for adults and...

Assemble micro mobility at your home for...