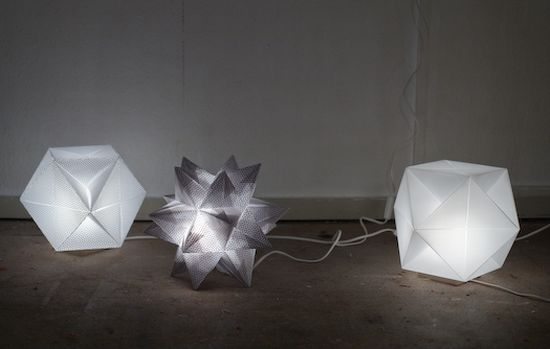 Origami is a fascinating art. The intricate shapes that can be created with simple folds of a paper never cease to amaze me. So just imagine my excitement on viewing the “Origami Solar Lamp” (no less). This hybrid solar lamp was created way back in 2007 by Joonsoo Kim. Apparently the designer wanted to use a solar panel to create something that saved light. He resorted to Origami when he realized that the panel was not conducive to other forging ways. Using Kyosemi Company Sphelar, Kim planned a design that used Origami. The initial design was rather simple but the designer realized that more intricate the design – obviously usage of more panel – meant more light. The final result of two months of work is the star-like Origami Solarcell Lamp: a truly marvelous effort. I’m not too sure so do use Google and see if it is commercially available. Hit more for a couple of more images. 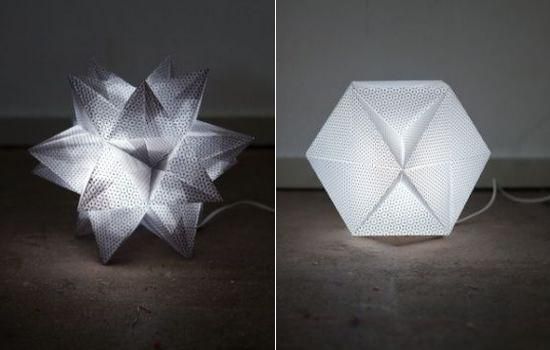 Add a thrill to ice fishing with...

A designer makeover for Helensburgh’s esplanade

Verbarius Clock reads time in your own...