The latest Tv on the block is by Samsung and what is more, it is bendable. Find out more on what the innovative TV is all about. 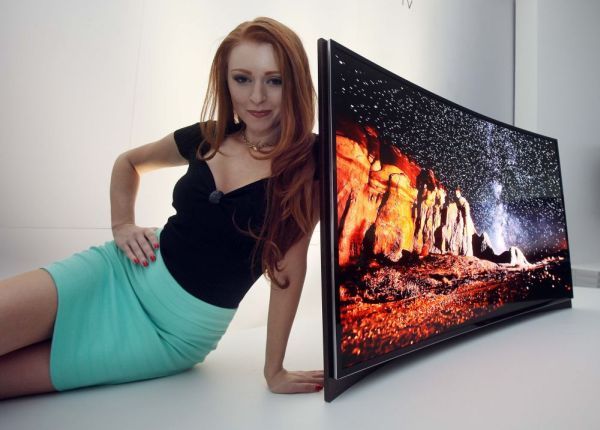 Samsung’s latest innovation is a flexible, “bendable” Ultra HD TV that the company unveiled at an event prior to CES2014 in Las Vegas.Samsung has made attempts in the last year to shift from flat TVs to curved ones.But the surprise is the bendable UHD TV is both a flat and a curved screen in a single advanced unit.

Samsung’s Vice President of Home Entertainment and Marketing Dave Das at the pre-CES event says,”I think it’s a really cool preview into what’s possible in the future”.Das explained that different degrees of curvature are ideal for various living room set-ups, depending how far viewers sit from the screen. The default curvature of Samsung’s non-bendy curved displays is 4200 radii, and Das said that’s ideal for viewers sitting three to four meters away from the units.

Das said users with odd or asymmetrical living room set-ups might want to bend just one side or the other of the new flexible TV, he said. The curvature will also influence on how far back users sit from the TV. 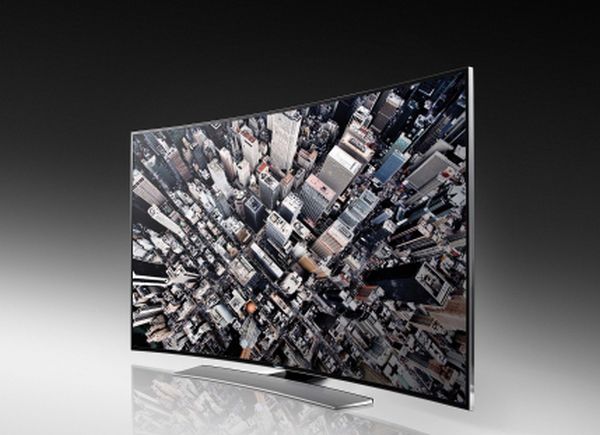 Like Samsung’s other Ultra HD 4K displays, the bendy TV screen itself is just stunning. And there’s no apparent plunge in quality as it changes shape.”We believe that the future is curved UHD,” Das said. “I think it stems, much like all of our other technology, from giving consumers the best possible viewing experience.

“And based on our feedback from consumer research, and from our retail partners, they love curved. And so bendable is taking it one step further and really allowing the consumer to customize the degree of the curvature, and, again, depending on where they’re sitting in the living room, striking that ideal balance.”Samsung won’t confirm on the record if this bendable TV will ever actually be available in the market, but Das expressed optimism .”We’re showing the technology now so it could happen within the next year,” he said.

The concept of a flexible, bending TV sounds totally absurd at first, but when you hear Samsung explain it it makes just the right sense, users do have different ways of viewing the TV so why not make it all the more comfortable for them?