Do you know how science fiction stories have inspired scientists throughout the world to invent something new and useful? Many of the gadgets, which we are using these days, are the results of the imaginations that were sparked in the minds of researchers. Here are six creative gadgets that take their inspiration from science fiction classics: 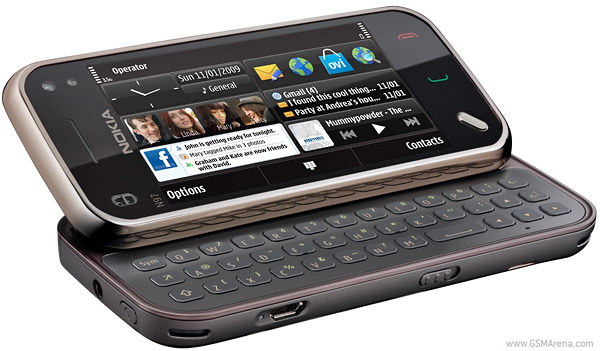 Nowadays, cell phone or mobile phone has become an indispensable part of our life. According to Martin cooper, the inventor of this small magical device, it was the exclusive handheld communicator of Captain Kirk of the popular television series ‘Star Trek’, which inspired him to come up with such a powerful gadget. Since then, he started thinking about mobile communication and finally got a hold of the first handy cellular device in the world in the year 1973.

How many of you have read ‘Twenty Thousand Leagues Under the Sea’ by Jules Verne? The amazing science fiction of seventies was based on the adventures of an inventor on a highly advanced submarine called ‘Nautilus’. Well, submarine had subsisted even before the launch of Verne’s classic novel. But it was Nautilus which inspired Reverend George Garrett to get his hands on some designs and models that are powered by steam as well as human beings.

In 1910, Edward Stratemeyer started publishing a series of books which revolved around a teenager Tom Swift and his science-related activities. The electric rifle used by this boy inspired the physicist Jack Cover a lot and he developed ‘Thomas A. Swift’s Electric Rifle’ or ‘Taser’ in 1974 based on it.

It was in 1945 when the renowned British science fiction author Arthur C. Clarke put forward his idea of a unique motionless satellite in an article published in the magazine ‘Wireless World’. As per his imagination, it could be placed into an orbit in synchronization with the speed as well as direction of the rotation of a planet and could be used for transmitting radio and TV signals, navigating ships, and so on. Though Clarke was not taken seriously at that time, his concept turned into a reality with the introduction of the geostationary satellite after almost 20 years.

The idea of a liquid-fueled rocket was first brainstormed by Robert H. Goddard, an American scientist who was intrigued by the interplanetary flight described by H.G. Wells in his wonderful science fiction ‘War of the Worlds’. In 1926, Goddard got his first space flight underway and since then, he has been known as the ‘founder of the modern rocket science’.

‘Waldo’, the short story written by the American science fiction writer Robert A. Heinlein and published in popular ‘Astounding Magazine’, was the stimulation behind the development of today’s ‘Waldos’. In the story, Waldo had a disease called ‘myasthenia gravis’. He was not capable of moving his hands or raising his head. But the mechanical genius didn’t give up. He created an artificial hand for carrying out his day to day work smoothly and that is what prompted the nuclear industry to come up with the mechanical arms Waldos.