SleepBox lets you catch a nap on the move 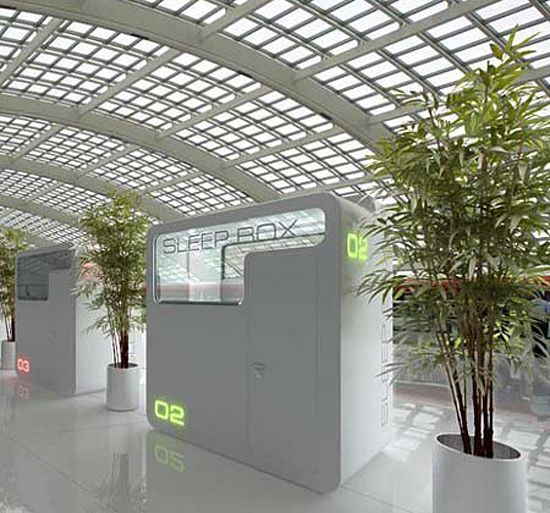 Designed by architects Goryainov A. and Krymov M. from the Arch Group, the SleepBox is a rentable booth that allows urban commuters some rest all through their busy traveling schedules. Since the metropolitan mob is unaccommodating at times, they look for shelter among strangers. At such times, it can be of great help. Anyway, it would be nice to see them decking railroad stations, airports, expo centers, public and shopping centers, accommodation facilities and streets as well. It’s spacious enough (3.75 m2) to house a bed 2×0.6 m with automatic system of change of bed linen.

Just to make sure that the occupier feels at home during his stay of 15 minutes to some hours, it’s equipped with a ventilation system, sound alerts, built-in LCD TV, Wi-Fi and sockets for a laptop and charging phones. Well, whether you want to doze off or just loosen up, it’s perfect in either case. 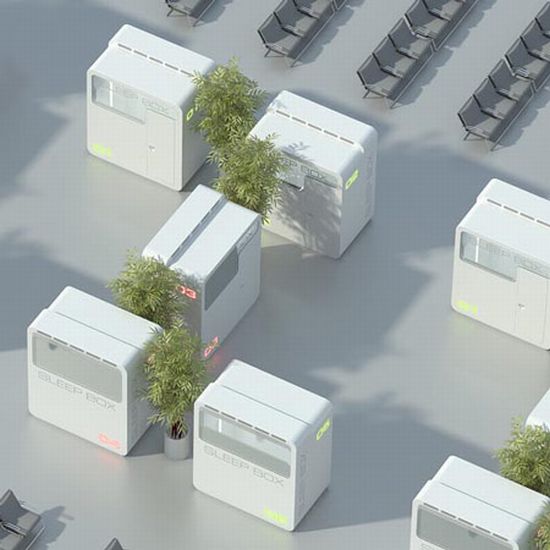 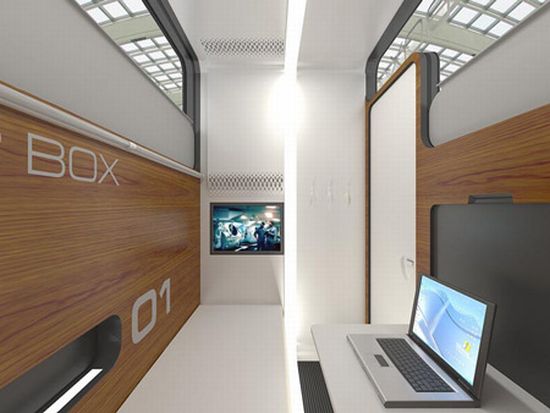 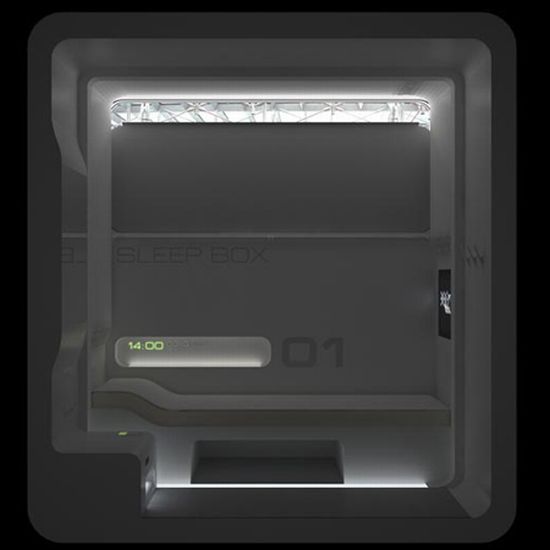 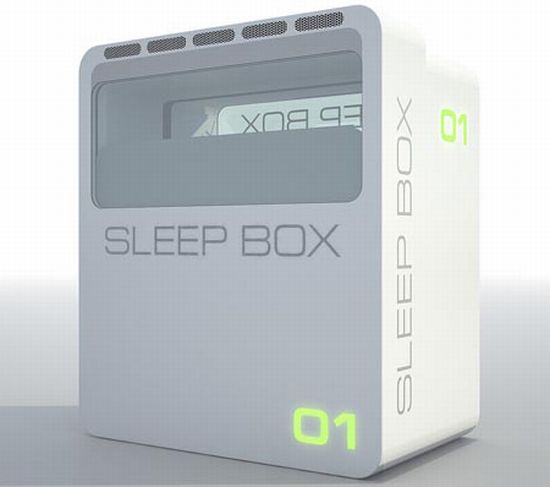 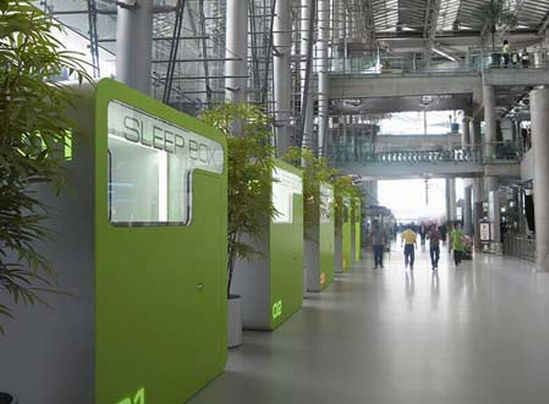 SleepBox lets you catch a nap on the move was last modified: August 5th, 2012 by admin

A designer whose work is meant for...

Infobar A01: Technology just got colorful