Soft Touch alerts the hearing impaired against the oncoming danger 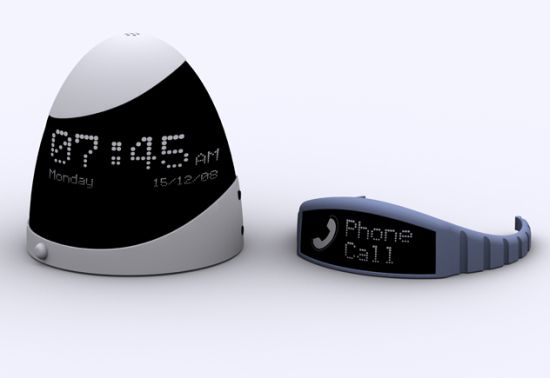 Modern technology has made life a lot better and easier for the special users, but it also brings some unprovoked danger that poses some serious challenges every so often. Developed by a bunch of designers, including Stuart Winkless, Murray LIppiat, Alister Notridge, Nick Squires and Nicola Jacobs, from the University of Derby, United Kingdom, the “Soft Touch” is an alarm clock for the hearing impaired that comes integrated with sensors to make the user aware of upcoming danger. Employing an inflatable wristband with a micro pump that receives wireless signals from the base unit, the Soft Touch squeezes gently around the wrist of the user, as soon as it senses the danger. Moreover, it connects to other household gadgets, like telephone, doorbell, fire alarms and smoke alarms, to alert the user. 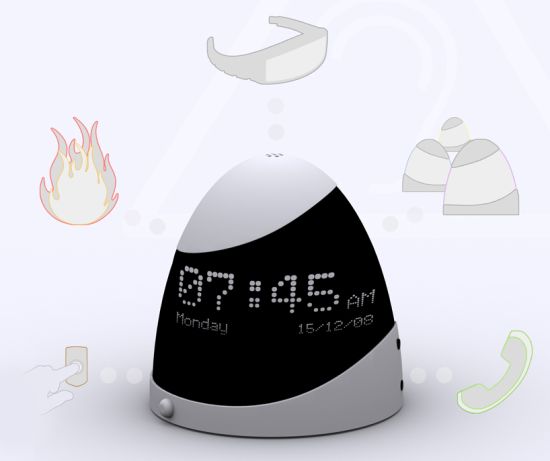 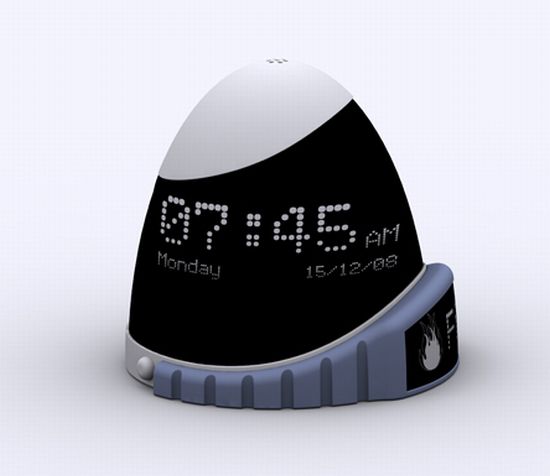 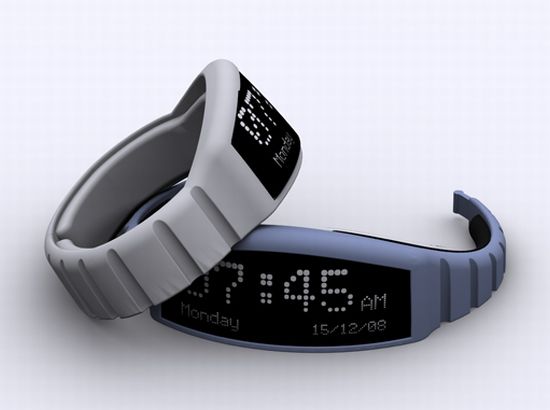 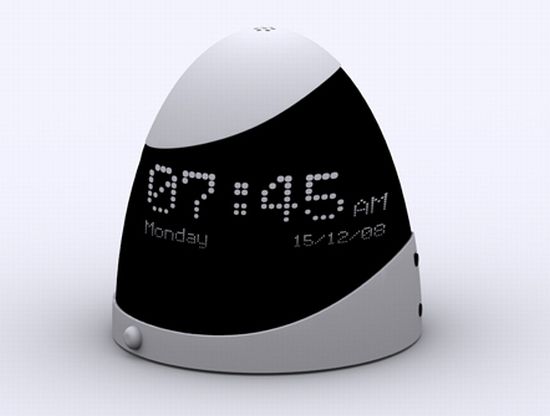