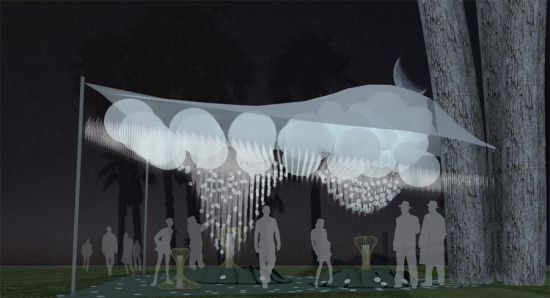 Designed by Joshua Howell and Aaron Zeligs, “Soft Underbelly” is a fully interactive destination being planned for the Glow Event 2010 at Santa Monica. Simple in its form and design, the structure provides respite from the noise and visual cacophony of Santa Monica pier. Made using household materials, the artificial landscape comprises of a double layer canopy held aloft using white helium balloons that glow under the ultraviolet LED’s will be suspended in the canopy. The lower layer of the canopy is a hairy network made of thousands of threads of mono-filament line. 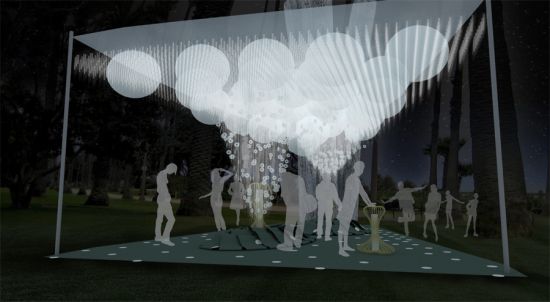 The Soft Underbelly appears otherworldly with floating volumes hovering above the visitors making it look intriguing from a distance. 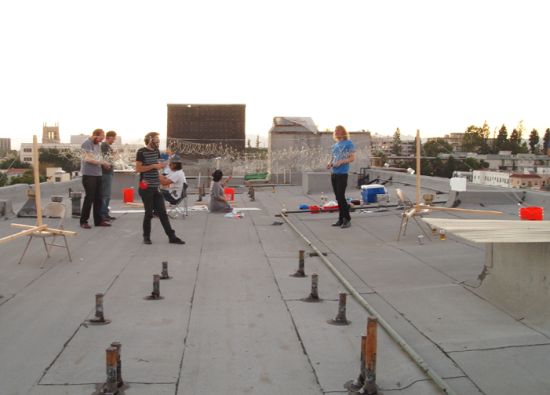 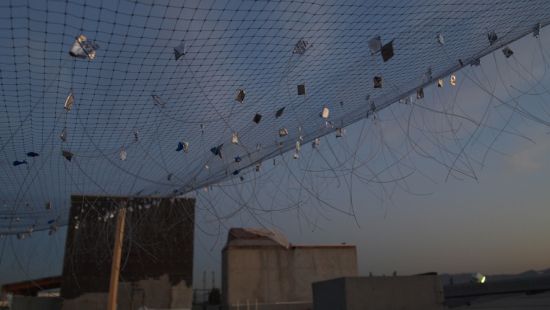 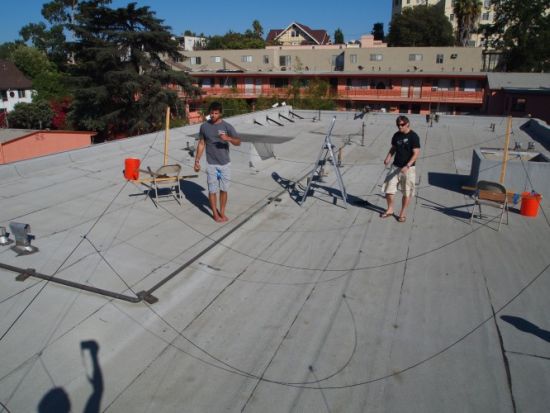 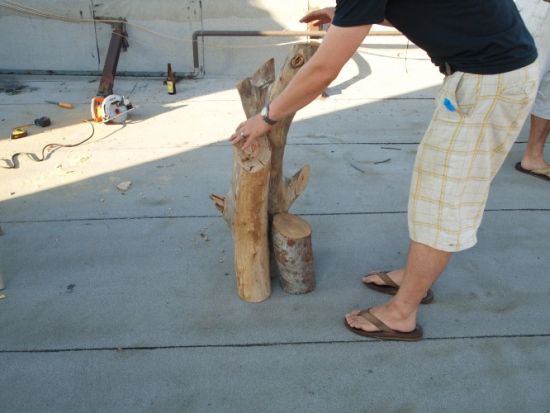 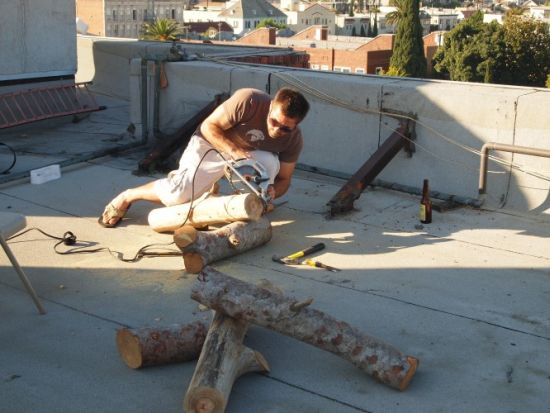 Wall Stairs: Staircase that sinks into the...

Candlelight Electriclight: Have your luminous and candlelight...

Party in a dress – Literally!

Ghost Icon bulb updates you on your...

The Bugatti Veyron we haven’t seen before