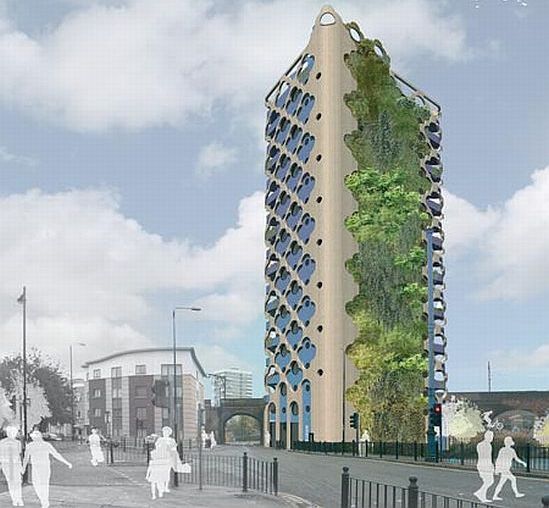 Fashion Architecture Taste (FAT) have proposed the concept for a 19-storey residential tower as a future ‘green gateway’ to Mile End Park in London. To be the firm’s third project, the proposal for the mixed-use tower to be built on a brown-field site at the southern end of Mile End Park has already been submitted to the planning commission. The tower will comprise of 27 mixed tenure residential units, together with a ground floor restaurant/café along with a vertical garden on the east elevation integrating the building into the park and vice versa. Using a patterned lattice framework both as a structural component and as a means of modulating the scale and relationships of the building’s facades, thus adding another valuable landmark to the city’s eastern skyline. 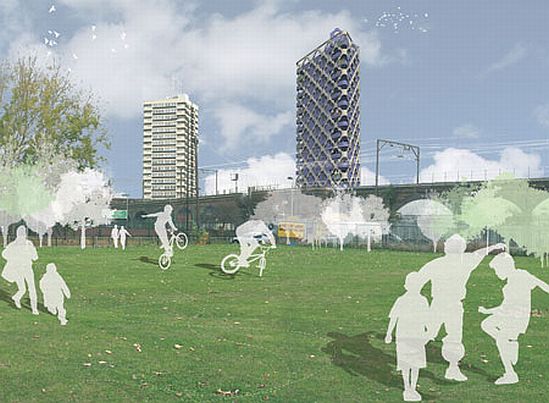 DC Watch clips on the wrist to...

Digiwatch, a wristwatch that doubles as jewelry...