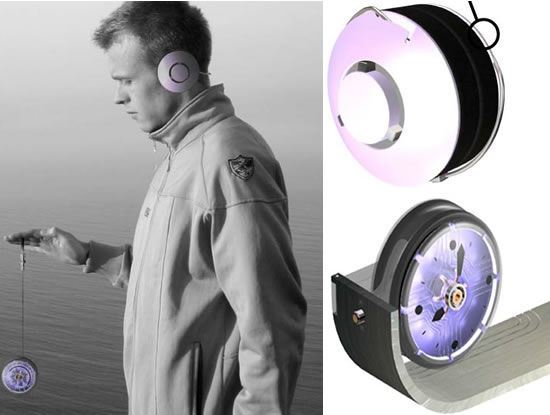 Technology concepts that are too wacky to be real

Technology started to evolve when the ancient man first tried to use a wheel for his benefit and since then it kept on evolving. In the last few decades, it has evolved at a tremendous speed and has resulted in some of the craziest concept in the history of technological evolution. Here are a few concepts of technology that seems to be too wacky to be real:

Ever thought about combining music and a yo-yo? If not, then here is an opportunity to see a unique Yo-Yo MP3 player, which needs to be tossed at least 12 times every hour for allowing you to hear music continuously. You can store almost 200 songs in this device and it has a wireless headset. So, here is a music device that actually lets you not only play music but also play with the device itself as the more you will toss it the more charge you will be producing. 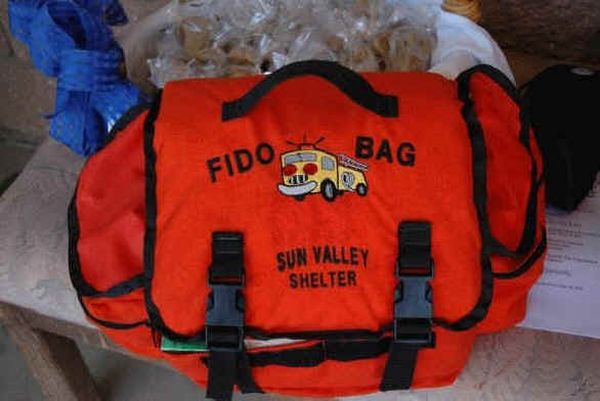 While travelling many of us keeps a good eye on our luggage so that it doesn’t get stolen or worse, doesn’t get exchanged with someone else’s luggage. But, a new luggage concept by Samsung Italia might put an end to your worries about your luggage. This unusual bag is named as Fidobag and it barks like a dog and so, no wonder it is covered by faux fur and also a tail. Moreover, to carry this bag with yourself all you need to do is whistle and Fidobag will follow you everywhere and unfortunately, if someone even tries to steal a Fidobag, then it will start barking at 197.5 decibels, which might even kill the thief.

We have all heard the story about the magic mirror which can show the fairest maiden in the kingdom and the concept of 336 SMS-controlled Spy Mirror is pretty much inspired by the fairytale magic mirror. Although it doesn’t show you pictures of the most beautiful girl around your locality but when you get closer, the mirror displays text message sent from a phone. Designed by Robert Stadler, this concept will be a hit among the lazy people who are lazy enough even to call.

Designed by Cute Circuit, this Hug Shirt can give you a hug when you need one. All you need to do is put on this shirt and text your loved one with your Bluetooth enabled phone, which will allow your phone to receive a hug data. Then based on your data, the built-in sensors in your shirt will make you feel your loved one’s touch, skin and heartbeat. 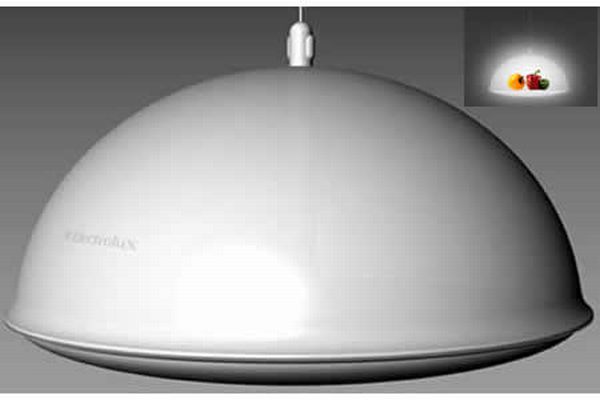 Cloche is a mini refrigerator that hangs from the ceiling and looks like any ordinary lamp. It glows in the dark and allows you to see the kind of food stored inside and easily drops down whenever you want to have anything. Sounds like a perfect concept for the couch potatoes.

Technology concepts that are too wacky to be real was last modified: June 11th, 2013 by designbuzz
a hanging refrigeratorClocheconceptsFeaturedTechnologyThe Hug ShirtTop

Gadget concepts that are too good to...

THE TECHNOLOGY WORLD IS RULED BY THESE...

UI IS EVOLVING AND YOU BETTER WATCH...