As we inch closer and closer to the mid-21st century, we seek more and more futuristic lives. Right from technology to travel, smart living is constantly on our minds. We try to bridge the gap between ideas and innovations every single day. And we hope, that one day, it might bear fruition. But here is the good news. The future of transportation is already here. From flying suits to cars that drive themselves, we have ushered ourselves into an era of futuristic travel. Have a look:

You are lying if you say that the idea of flying all by yourself have never fascinated you. While just 10 years ago, our jaws dropped at the flying Iron Man on screen; in 2018, we can now successfully step into the suit ourselves.

UK innovator Richard Browning’s flying suit is easy to fly. You don’t require a license to fly in it. And the flying lessons are super-easy. The design of the flying suit is user-friendly, created while keeping the balancing ability of humans in mind.

The first ever flying suit was on sale at Selfridges this year – sold at a whopping $446,000. Yes, it is pricey. But if you are a patient individual, wait for a few more years. Buy it at a cheaper cost then. With this flying suit, the future of transportation is truly in your hands.

Fly high in a car 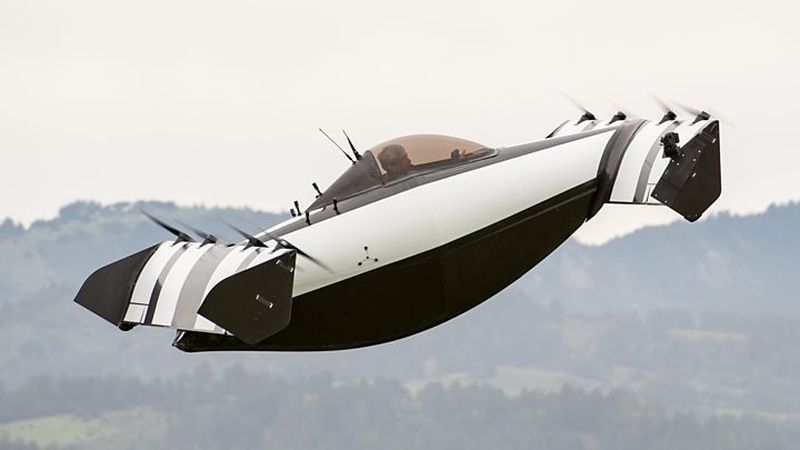 If you envied Ron’s flying car in the Harry Potter series as a child, here is your technologically sweet vengeance. Californian start up Opener has unveiled its 1st ultralight Vertical Takeoff and Landing Aircraft. The startup has named it BlackFly Vehicle.

Those days are not far away, when you will be in a car and the car will be in air. Just don’t forget to put on your seatbelt.

Elon Musk is really spearheading the future of transportation. His company – SpaceX – has come up with a new and ground-breaking project. The idea is to build inter-city rockets that can fly you from one end of the world to the other – in little time.

Called BFR (Big F’ing Rockets), these rockets will be super-speedy, and will operate in all the major cities on the globe. The travel time is simply mind-blowing. Use these rockets as part of your smart transportation in the future, and reach from Hong Kong to Singapore in 22 minutes, from Shanghai to New York in 39 minutes, from New York to London in 29 minutes, and from Toronto to Los Angeles in just 24 minutes.

Although this project is still in its infancy, the future of transportation sounds faster and better. And thanks to Elon Musk for that.

This idea of futuristic travel is also the brainchild of Elon Musk. His plan is to build a hyperloop subway system around the world, where the trains travel at a speed of 760 mph. While this sounds too futuristic, a lot of international companies are already working on this idea.

Recently, a German company showcased a model for a self-propelled ride in a pod at a SpaceX contest. It broke every earlier record by exhibiting this ride, which goes at the speed of 290 mph.  It’s a far cry from the dreamy 760 mph creation, but at least we have taken the first step.

Another American company named Hyperloop Transportation Technologies (TT) pitched to the Australian government about building a hyperloop in Australia connecting the far away cities of Sydney, Brisbane, Canberra and Melbourne.

This hyperloop system is supposed to be fully run on solar power. The company is expected to showcase its first full-fledged prototype in France in 2019. The only obstacle in front of this smart transportation technology is the cost, which will come to about $100 billion.

Supersonic jets are very much a reality in 2018. Military personnel use these jets often. But a company called Boom is planning to launch a 55 seater supersonic jet for common folks like us.

This commercial airliner is going to fly with Mach 2.2 – a technological feature that imparts the jet a lot more speed than the present-day jets. Not only that, with these supersonic jets, you will now be able to fly from New York to London in just 3 hours. And all you have to pay for a seat is $5000.

The company has issued a statement, according to which, it will begin testing its 1st jet in 2019. And by 2025, the jets will carry the 1st group of passengers from one city to the other. Moreover, the company has also come up with ‘boomless’ flights, which won’t make a sound while in air. How cool is that?

Self-driving cars on the smart roads 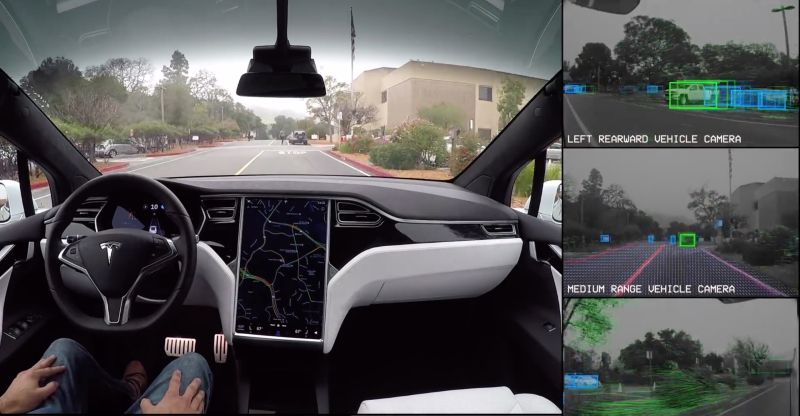 Self-driving cars on the smart roads will change the interface of road transportation system. While self-driving cars are already out in the market, there are still legal restrictions in place, which regulates the extent of the self-driving when it comes to cars on public roads.

However, traditional and big shot car companies are continuously trying to update their auto software and hardware in order to improve their transportation tech little by little. Tesla is leading the revolution here, with companies like Volkswagen, Audi, BMW and Uber not far behind.

The idea is to develop such smart transportation system that a passenger only has to go to an app, hail a self-driving car and lay back on the seat. Smart roads are also the key to a better future of the transportation on road. Smart roads can communicate with the self-driving cars, update the vehicles about the traffic and parking, navigate these cars in an unknown area, and much more.