Most of the photographers capture moving images from sports events or only for fast moving objects. But, the thing is, any image can look attractive if there is an emphasis on small or slow movement. Today we will spend some time to know how to do it.

A. Background in focus with the main subject blurred

Suppose you are clicking a moving bike against a row of flower shops in the background. You can blur the bike while keeping the focus on the background, that is shops. Doing this will instantly communicate to the viewer that the bike is moving quickly. To capture such an image follow the given tips:

1. Use a low shutter speed 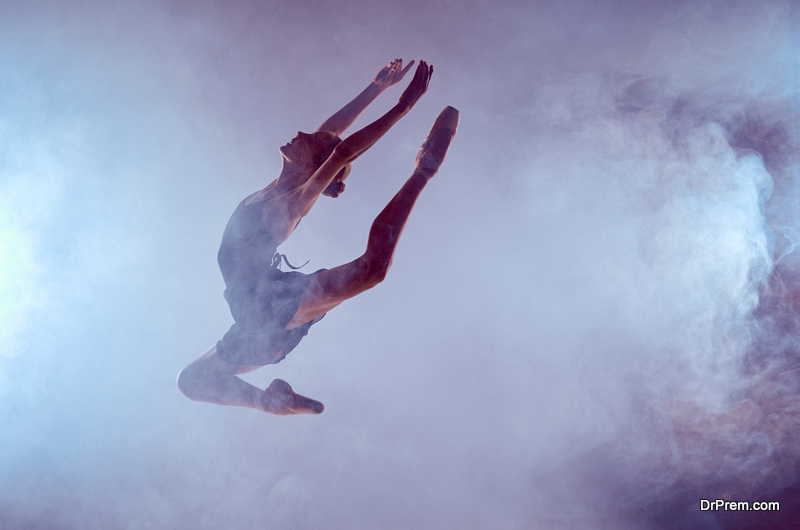 You have to keep camera shutter open for a long time so that it can capture the “movement” of the subject. So, the first thing – keep a long shutter speed. If you keep the shutter speed fast, let’s say 1/4000th of a second, it will not see much movement of the object unless it is super-fast and if you keep it long that could be 5 seconds, then the object is not even required to move before it blurs. So, what should it be? Well, that depends on the speed of the subject. A walking man and a racing bike will give you different motion images at same shutter speed.

Next factor that will affect shutter speed is the light conditions of the scene you are capturing. More than required shutter speed will allow extra light to enter the camera and the shot will be overexposed or totally blown out. So, there is no specific answer to the exact shutter speed you can keep to blur the moving object. The best solution is to practice action photography: take a digital camera and experiment by clicking as many pictures as you can. Capture objects with different speed and light conditions.

2. Use a tripod to keep the camera steady

In an image where you want to show the main subject blurred, the camera has to be still. We recommend to buy a tripod or place the camera on some still surface while you are capturing motion. 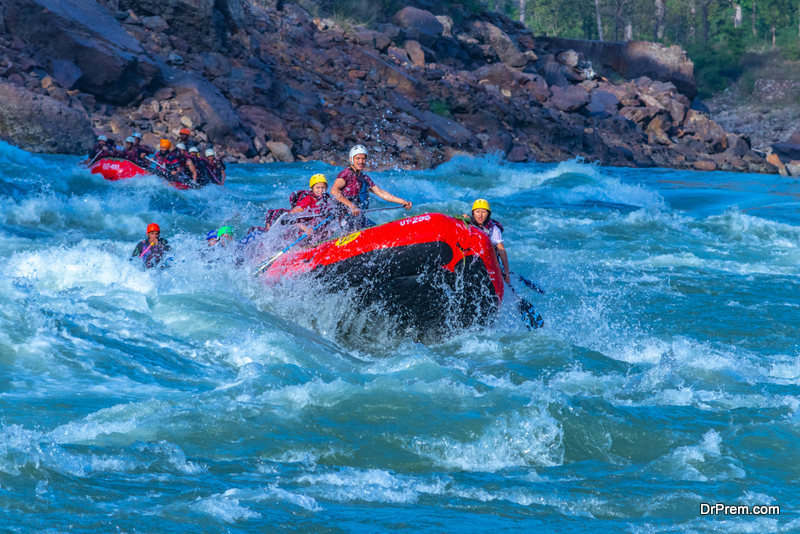 As we stated, shutter speed is one of the most important settings that emphasize on capturing motion. Even a small change on it can make big impacts on results. So, you should have full control over the same. To get that you can switch to shutter priority mode, which allows you to choose the shutter speed and automatically sets many other settings like aperture to make sure that the shot is well exposed and you get the movement effects right. If you are confident and experienced enough to set the right balance between aperture and shutter speed, you can opt for manual mode.

B. Main subject in focus with a blurred background

In the second technique, the focus will be on the main subject while the background will be blurred. Take the same example, now the focus is on the bike and background shops are blurred. Again, the image will convey a message of bike’s fast movement. You will use low shutter speed, but instead of keeping the camera steady, start panning the camera along the train’s direction.

Most of the new photographers tend to keep their cameras steady. Unlike this, panning requires you to move the camera with your main subject, matching its direction and rate of movement. In the example of the bike, suppose the bike is moving from west to east. You have the move the camera from west to east matching the bike’s speed. For best results, you must have a clear view and enough space to swivel the camera. Initially, it will be difficult, but if you keep practicing and master this technique, it will be a major addition to your skill set.

Try to practice on athletes who move quickly, like basketball players. Even you can try the method on cricketers, while they are running. Capture their facial expression or any action while keeping the background blurred. 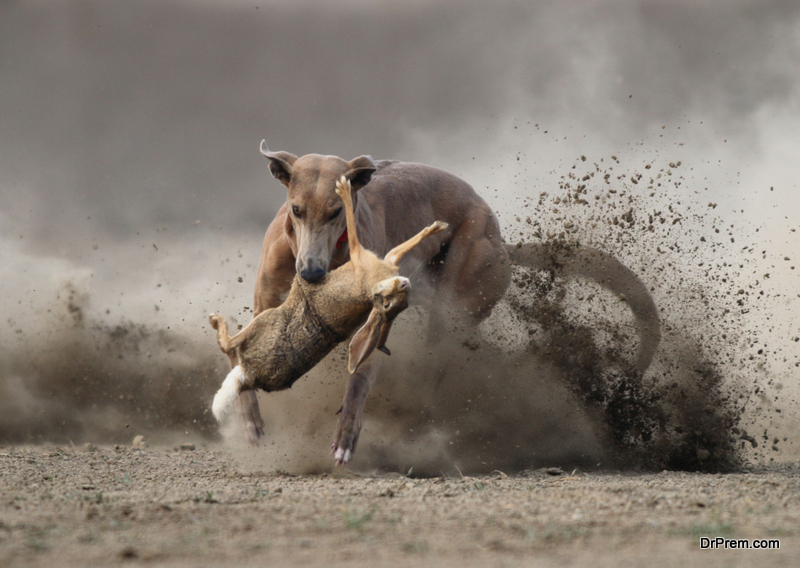 Another way of capturing motion is to freeze the entire frame of vision, exactly what an image does. This approach is beneficial in a scenario wherein the subject and the background, both are in movement. Example, a bird flying in rain. To capture the movement of both raindrops and bird, you have to use fast shutter speed, say 1/1000th of a second. Most of the cameras can provide you 1/8000th of a second or faster, but you have to judge the shutter speed. You have to consider various factors for that like what is the speed of the moving objects, amount of movement you want to capture and how crisp you want to keep the objects. Once you have these balances, the result will an amazing motion click. After some practice and gaining experience, you will master action photography.

In this method known as long exposure, you can blur everything in the frame using slow shutter speed. Most of the photographers find this technique risky but it gives best results when used in scenes offering contrasting and bright colors. Using slow shutter speed allows the light to bleach out the images. We are mentioning three methods to compensate for the extra light.

a. Reduce the aperture
b. Lower ISO settings
ISO manages the sensitivity of camera’s image sensors. High ISO means the camera is more sensitive to light while a lower setting will keep it less sensitive. So, choose a low ISO that will help you in using slow shutter speed.
c. Use neutral density filter
Such filters cut down the amount of light entering your camera allowing you to use slow shutter speed. 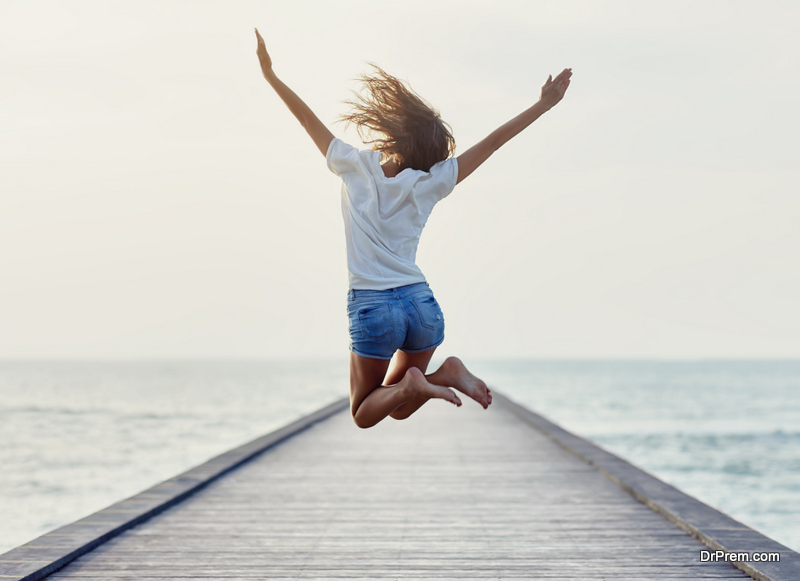 Another creative approach of capturing motion in your images wherein you have to use the continuous shooting feature of the camera. In post-processing, join all the images together to create an effect. Tripod is an essential accessory for this technique.