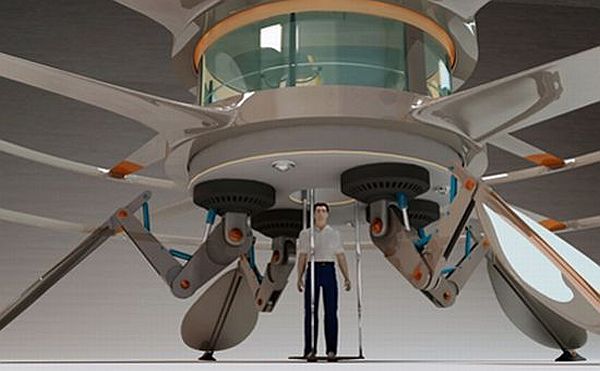 The helicopter can go a long way with these concepts

Have a look at the following amazing helicopter concepts that designers have thought of with an aim to make lives simpler. 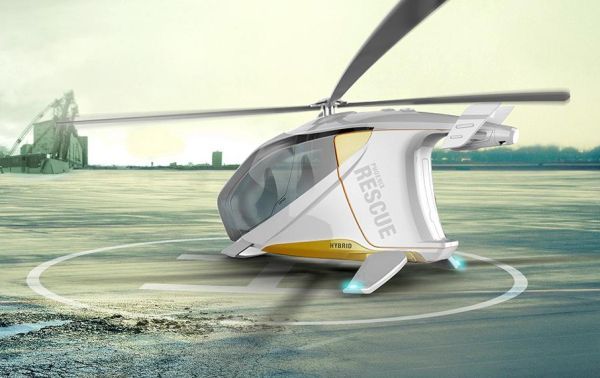 Helicopters are extensively used worldwide in rescue operations but sometimes it gets hard to land them due to unapproachable land terrains. The Phoenix concept has a design to suit any land terrain, it can land in any type of area. Phoenix has 3-point landing gear that enables it to land despite the geographical barriers, thus saving time in the critical rescue operations.

The lightweight hybrid engine and electric motor makes it to land and take off silently. It has seats for pilots, an examination table and a movable seat for the doctor. Other features in Phoenix include a NOTAR anti-torque system that makes it possible to put a patient in it in an upright position. 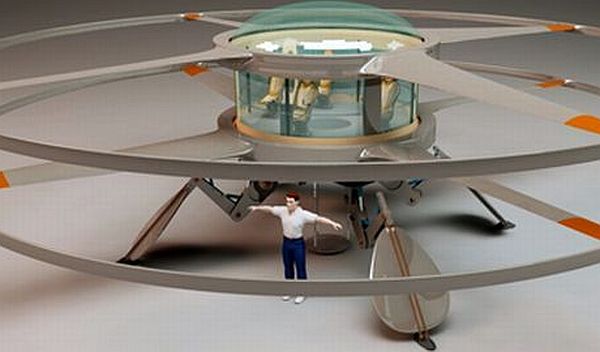 This green concept is a brainchild of Cikaric Dragan. It has two fuel tanks filled with hydrogen, an electric motor that works with electricity generated by oxygen, and two big electromagnetic rings. Two propellers work with the movement of magnetic rings. The four feet structure of the helicopter serves two purposes – as leg flaps when it takes off and as landing gears while landing. The entire structure will be made from carbon fiber that will certainly add to its efficiency. 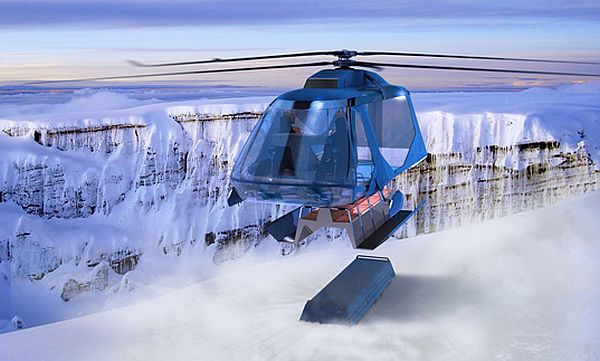 This concept is a result of designer Timon Sager’s imagination. Timon has dedicated this concept to Heliboarding. The concept has a coaxial rotor design that increases the payload, which is not possible with a tail rotor design. Yet another benefit of this type of design is that it gives more ground clearance as it occupies only a petite footprint on the ground. 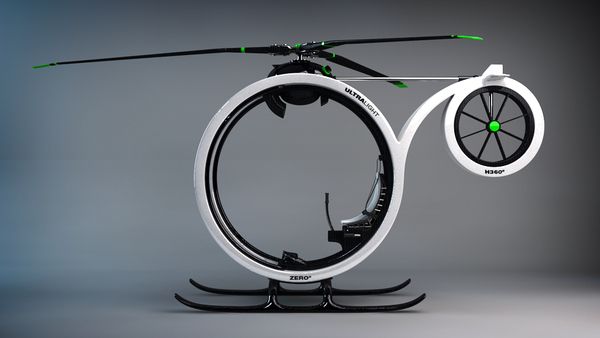 ZERO is a helicopter concept by a Spanish designer, Héctor Del Amo. It derives its name from its shape, as it resembles the number zero. As of now, the designer has not revealed much about the concept besides the renderings. It seems to be a design fit for personal use. Its small structure makes it a good measure for personal transportation in the overcrowded suburbs. 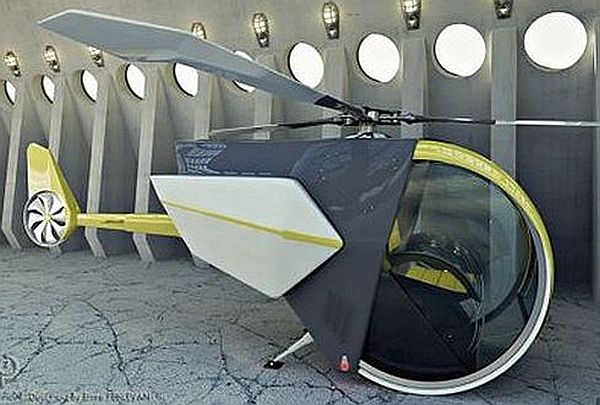 The interesting and futuristic helicopter concepts seem to make rescue operations and personal transportation seamless in the coming future.

Some tricks for making the most out...

The era of clothes which have the...

Hacking Wi-Fi is Possible on Android with...