The Maison Tropicale from Jean Prouvé 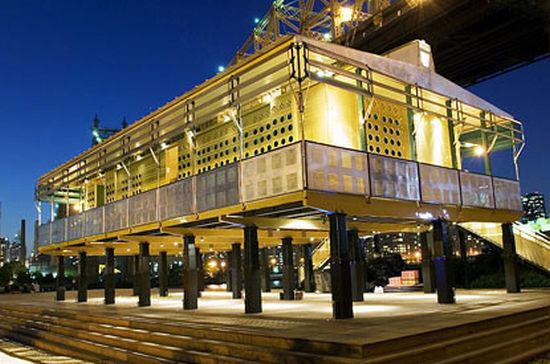 With free spaces becoming rarer and rarer in our cities spacesaving architecture is the only salvation we can hope for. And innovative designer Jean Prouvé put his version of the concept out for the public to see at the Tate Modern design museum in London. Originally the concept was developed as an intervention to deal with the housing shortage crisis in Congo and Niger in the late 40’s and early 50’s, but it seems to be more relevant to our parking-deprived metropolitans today. Jean Prouvé is world-renowned for his successful experimentation with plastic, aluminum and steel and his influence on modern day furniture is undeniable. If more town-planners draw on this revolutionary concept, we might actually be able to get rid of the nasty traffic-congestion problems and beautify our living spaces as well. 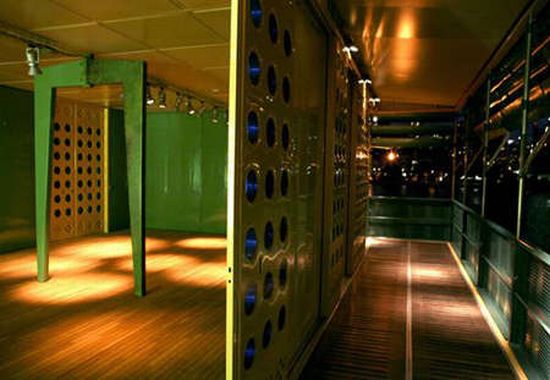