Every year, car companies try to outdo each other by coming up with awesome car designs. Some are concept cars which will probably never see the light of day. Others are truly innovative loaded with the latest tech. The innovative car designs 2018 are excellent too, with many new technology features incorporated in them. Self-driving cars we have seen earlier, but they’re getting better every year. Looking at new cars is always a thrilling experience, especially when you get see tech like V2V. Check out the latest car design of 2018:

Innovative tech to watch out for

Autonomous cars are great – no doubt. The technology is improving every day and soon we may have self-driving cars which negotiate traffic for us. The other new technology which is being tested in the US is the Vehicle-Vehicle communication. The concept of this futuristic car designs to watch out for is that vehicles will be able to communicate with each other.

For example, a car may have run a red light, putting it directly in collision with your car. Your car could be warned of the imminent collision, helping you get away from it. Or the other car may brake on time to avoid accident. The cars would be able to ‘talk’ to each other using wireless signals. The distances that cars are from one another are conveyed by cars among each other to help prevent accidents. Scientists are also exploring V2I communication in which vehicles can communicate with infrastructure.

Tesla has the reputation for churning out vehicles which are a cut above the rest. One of its innovative car designs 2018is the Tesla Model S. Thelatest car designsfrom Teslais a sleek, gorgeous electric vehicle, which travels 300 miles on just one charge – Model S. It has versions which can go at 60mph in just 3 seconds. It’s a sport sedan which is electric. This great sedan which has all the right eco-friendly features can be had if you’re willing to shell out moolah in the 6 figures!

The other model – named Model 3 – is less expensive and has at least 400,000 preorders. The Model 3 can seat 4 people and has a 15 inch screen in place of ordinary gauges. This vehicle can be a big success in the field of electric vehicles.

Land Rover is upgrading the Defender to meet US standards. Till now, car enthusiasts in the US had to buy Defenders at mind boggling prices.It’s one of the latest car designs to look out for. The new design of the Defender is supposed to be much more rugged than the earlier versions. The chassis architecture would be the same as that used by Range Rover Sport, New Discovery, and Range Rover. It’s going to be one of the most innovative car designs 2018, as the Defender’s new design would enable it to traverse freely on paved roads. 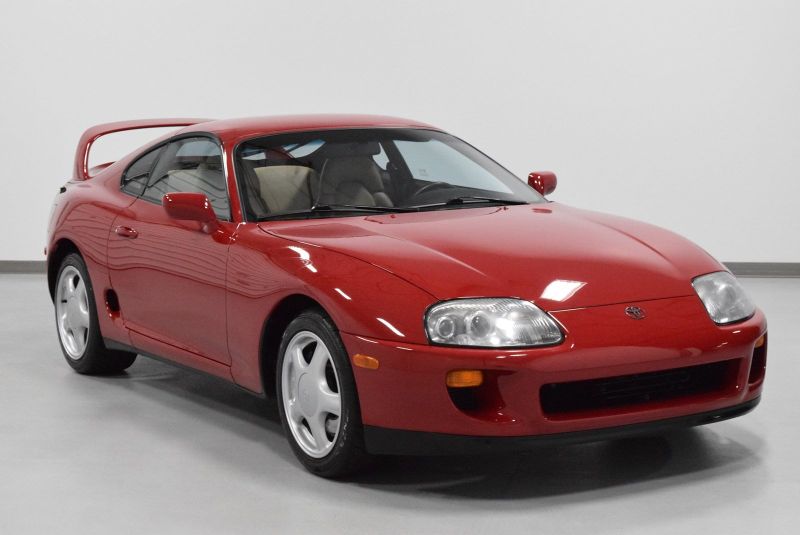 The new Supra will be a delight for car lovers. It’s one of the futuristic car designs to watch out for,as Toyota is collaborating with BMW and sharing parts with BMW Z5. Toyota is banking on BMW’s expertise in building sports cars. It’s too early to say, but experts are saying that the engine would be either a hybrid powertrain or a V6 twin turbo. Fans are rooting for the Supra to look like the FT-1 Concept and want Toyota’s sports cars to look as good as it would be to drive.

Rolls Royce have been known for their sedans, but luxury SUVs are dominating the market. In response, Rolls Royce is coming up with an SUV called the Cullinan in 2019. The SUV will of course be ultra-luxurious, in keeping with innovative car design trendsof recent years.There might be V12 power under the hood, making it one of the most powerful luxury SUVs around. It has the potential to be the company’s bestselling car among wealthy patrons.

The Hellcat had a 707 hp and took 11.7 seconds to cover ¼ mile. But Dodge wants to better that and are designing the SRT Demon with ginormous 880 hp power. The company has said that the Demon is lighter by 200 pounds than the Hellcat. Its supposedly has wider tracks and bigger flares too. You’ll have to wait till next year however to know what the Demon is all about. 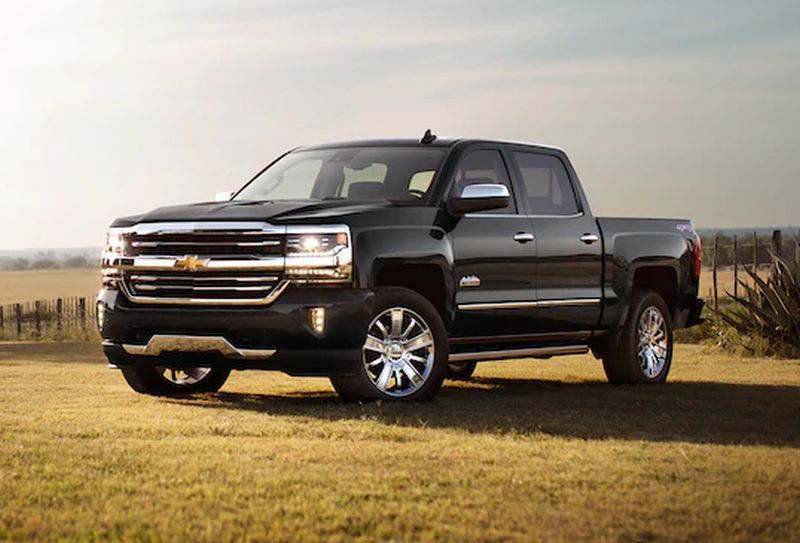 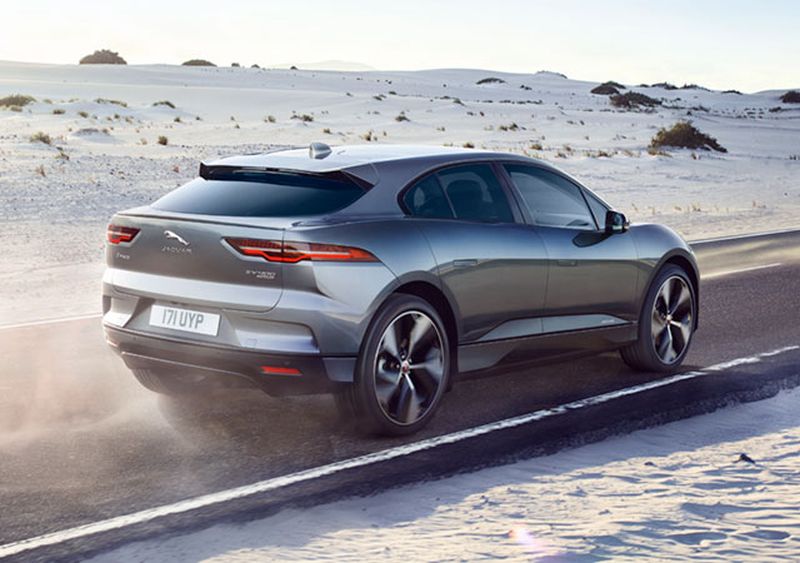 For years now, Jaguar has been the only car company not to have a hybrid or electric car on road. Its last EV was a concept car 7 years back. But now, Jaguar has designed the stunning I-Pace concept EV. The all new completely electric vehicle is narrower and sleeker than the F-Pace. With a 90 kWh battery, the amazing I-Pace will deliver 220 miles on just one charge.Jaguar has finally come through with innovative car design trends in electric cars with the I-Pace. Besides, the speed is awesome too – 60 miles per second in just 4 seconds. What more could you want?

There was a song which had the lyrics “Oh Lord, please buy me a Porche!’. It was one of the most popular songs of the yesteryears. The first Porche was the forerunner of all electric cars, as it was an electric vehicle in 1898. The Mission E promises to be a gamechanger in EVs and once you get to the specs, you’ll be singing the oldie hit too! It’s supposed to produce 600 hp, and have 300 mile/per charge range. The 800 volt charger will charge the li-ion batteries to 80% capacity in only 15 minutes.

Every year brings about some innovations which engineers and designer have worked on for years. Recently, the trend has been to build bigger but lighter and more fuel efficient cars. 2018 was no exception and we have seen some excellent innovations till now.