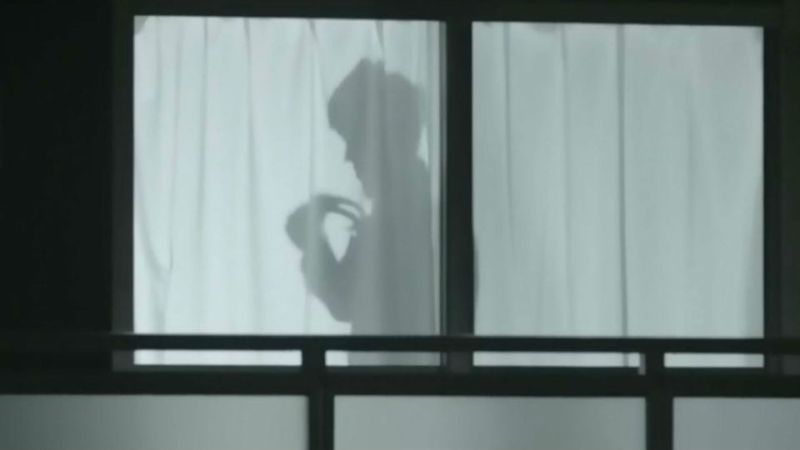 Man on the Curtain: Home Technology That Protects – Virtually

New innovations in home technologies are impacting how many of us live and protect ourselves, but a company in Japan is causing a buzz by taking on home security in a much more creative and unique way – and it doesn’t involve alarms, weapons, or even (real) people. This company recently developed an app called Man on the Curtain, and it uses a smartphone and projector to cast moving shadows onto a curtain within a home to deter would-be thieves and other criminals. While Man on the Curtain isn’t a guaranteed method to protect a home, but it offers a refreshing and dynamic option for home security. Combined with other solid preventative measures, it could just be the tipping point that will turn intruders away. 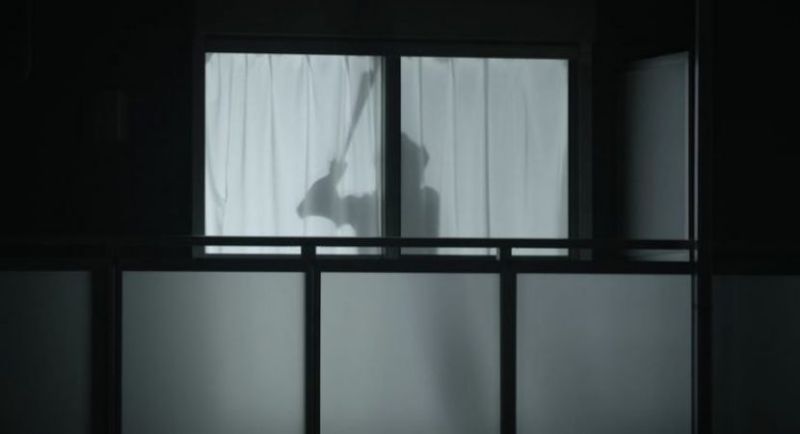 The idea of Man on the Curtain was initiated by Leopalace21 Corp., a property management company. It created the app to offer a security option for the numerous single females living in Leopalace’s properties throughout Tokyo, since many young Japanese females prefer to move to the city and live alone once they separate from their parents. Even though Tokyo isn’t known for its crime, it is inevitable to happen in a city with over 9 million people.

How Man on the Curtain Works

The app works with a projector to create an illusion from within an apartment or other property and project a moving shadow onto a curtain. It projects an interesting array of moving figures, including a karate fighter, a person swinging a baseball bat, a shadowboxer, and a man bodybuilding. It also includes less-energetic options such as a man playing a guitar or doing chores. Each figure is on a timed loop of 30 minutes, and currently there are 12 shadow options available. However, it is possible that studious criminals could learn to tell the difference between shadows projected by the app versus real ones. Many may be fooled initially, but a shadow swinging a baseball bat or boxing for hours each evening could eventually border on the humorous to a criminal. To keep them on their toes, Leopalace21 is currently working on adding one new shadow to the app each day.

What’s in Store for Man on the Curtain?

Man on the Curtain is currently being tested for large-scale release beyond the confines of Leopalace’s properties. The app technically works very well, but it is important to gather feedback from people in different regions, property types, and living conditions to make the product robust and flexible enough to meet the needs of a wider market. Thinking outside the box, the possibilities of this app are wide. Larger homes could use this application in multiple rooms, so improvements in projection technologies could make an empty house look vibrant. Businesses could benefit from having an extra ‘security guard’ occupying valuable square footage. In the world of Airbnb, buying an investment condo to rent, can have an additional layer of security during unfilled nights.

Although the app currently does not offer sound with each shadow option, it should be a relatively easy task to record and integrate a corresponding sound file that is playable through a variety of speakers. That would add a nice dynamic to a promising app.

Lessons That Can be Learnt From Design...

Here’s How You Can Prevent Mold Growth...

Top 5 Plants that Keep the Pests...

Home Improvements: 5 Ways How to Protect...

How architecture students can benefit from research...

How to Afford New Tech Upgrades for...