For centuries, unique and innovative artworks have been mesmerizing the world. The artworks include paintings, sculptures, and many other creations. Various beautiful designs and concepts of artworks are becoming an inspiration for many artists. On the other hand, some unusual and unexpected artworks such as monuments, statues and sculptures displayed in public parks and other places of interest are gaining attention and popularity for their unique design: 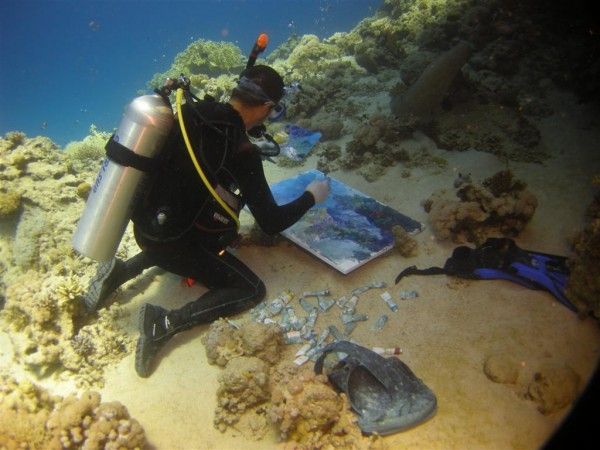 In Ukraine, a group of painters dives into water to create paintings. Artists can stay underwater with the help of scuba gear for up to 40 minutes. They use to apply colors to canvases inside the water under difficult conditions. To create a painting under water is not the same as above since it needs great expertise to do so, and painters cover their canvases with a waterproof adhesive coating while applying colors on paintings. 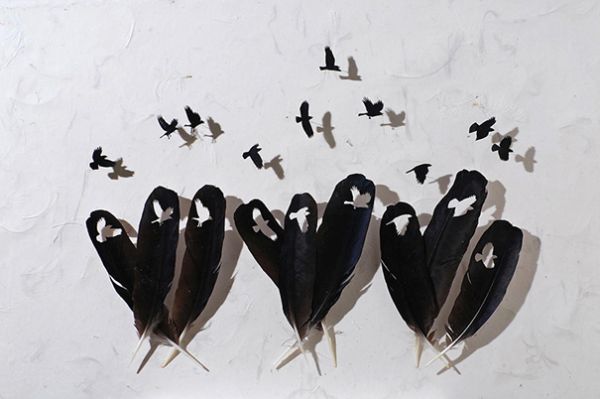 Feather art is a nature based art by Washington based artist Christ Maynard. He used to create his artwork from the feather of birds by collecting different bird’s feather from the zoo. Maynard cuts the feather carefully to give it a form and puts his effort to preserve the original color and shape of the feather so that it could add to uniqueness of the breed of bird. 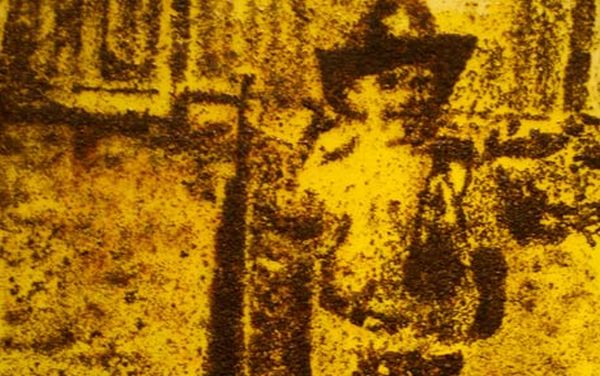 Artist Chris Trueman used around 200,000 dead ants to paint a piece he calls “Self Portrait with Gun”. It is the most unusual way of painting. He painted a portrait of his little brother holding a gun by using dead ants. You would be thinking Chris really hates these creatures but the truth is completely opposite. As he mentioned, the hardest part was killing ants. He waited for one year because he did not want to kill those insects but later he pushed himself to complete the project. 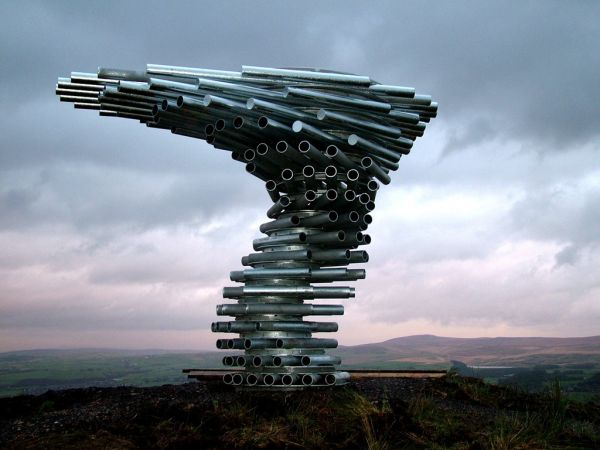 Erected by London based architects Mike Tonkin and Anna Liu, the “Singing, Ringing Tree” was constructed from aligned galvanized steel pipes horizontally and expanded its size from the top. It is located at Crown Point near Burnley in England. Numerous pipes have been tuned to emit different sounds depending upon the direction and intensity of winds. 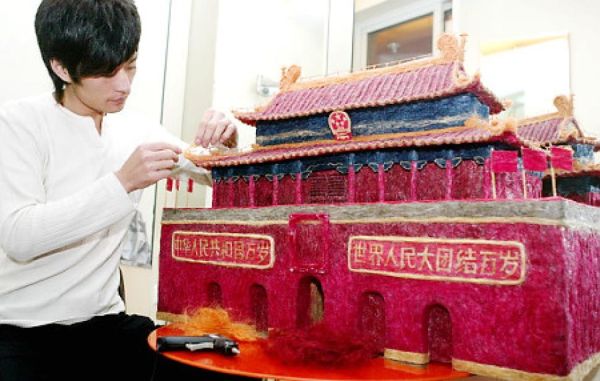 Model of buildings with hair fragments

The hairdresser Huang Xin has created models of many monuments and buildings around Tiananmen Square with hair fragments. The model of building took around four years to complete, but there is no account of quantity of hair that was applied to get enough material for building those models.

Uniquely designed paintings, statues and sculptures may look weird to someone who never thought along similar lines. This article intends to provide a brief narrative of some unusual artworks, which would sure force you to admire the ingenuity involved in their manufacturing process.