Doctors suggest at least one round of antidepressants and psychotherapy before opting for TMS. The US FDA has approved this treatment. Some doctors also apply rTMS along with the conventional treatments.

The treatment is existent for the last 30 years, but not much data regarding its efficacy is recorded to date. Some patients report a dramatic reduction in symptoms with rTMS while for others, it failed to make any significant impact. 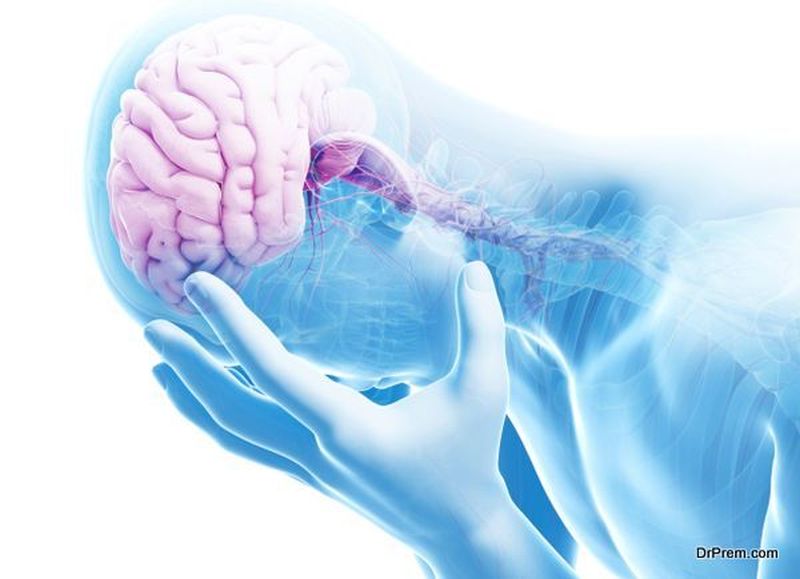 TMS helps in stimulating the brain cells with powerful magnets placed on the forehead. The treatment, being non-invasive, is considered absolutely safe. The patient sits on a chair or in a reclined position. An electromagnetic coil is placed over his/her forehead targeting the frontal part of the brain which controls mood.

The magnetic pulse sent by the coil induces an electric current in the nerve cells which excites the brain cells, facilitating the release of endogenous dopamine. This helps in reducing the symptoms of depression.

These electric currents can be effective only if TMS is given repeatedly. Small effects can make the system better, as expressed by Dr. Mark George, the neurologist/psychiatrist at the Medical University of North Carolina who has been instrumental in popularizing TMS.

Of late, magnetic stimulation has been considered largely as a powerful non-invasive tool to treat various nervous disorders. rTMS application is also showing promising results in treating ADHD in children and adolescents.

Who should go for TMS?

Undoubtedly, the patients who are not cured by antidepressants and psychotherapy should consider TMS as the ultimate option. People whose prevailing health conditions do not permit electroconvulsive therapy (ECT) may also be suitable for TMS; as the former therapy requires anesthesia, which may not be good for patients with higher risk for seizures.

What to expect in a TMS? 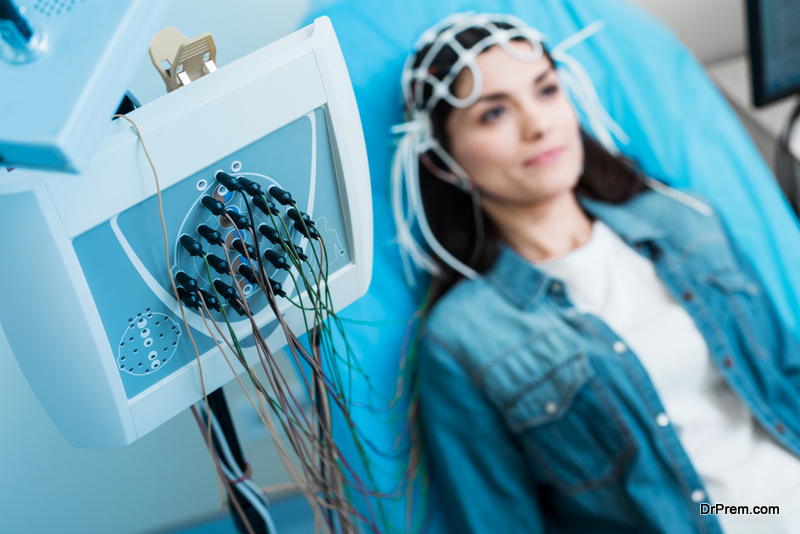 Light headache and muscle soreness are common side effects of the treatment and they do not last long. There may be a temporary loss of hearing due to the loud sound of the magnet. The patient may experience a mild tingling sensation in the jaws, face, or scalp.

Advantages of TMS over ECT:

Electroconvulsive therapy (ECT) is also applied to treat severe conditions of depression and is invasive. This is further accompanied by risks and side effects like memory loss, confusion, difficulty in learning, and other physical problems that reduce the quality of life. This is where TMS wins over ECT.

The objective of TMS is to stimulate the brain cells and rewiring the responses. The excitation of the frontal cortex creates long-lasting effects of antidepressants. Initially, there were concerns whether TMS could cause accidental seizures, but recent studies confirmed the absolute safety of this treatment. There are also no potential cognitive side effects.

A standard TMS session allows the patient to read and chat with others and he/she can drive back home after the session without needing any supervisory accompaniment. Most importantly, TMS helps a patient get back to his/her normal state, allowing him/her to carry on regular activities.

Regarding the cost factor, TMS is found to be dominant over the treatment with antidepressants and psychotherapy. Currently, scientists are using simulation models to provide TMS at lower costs with better efficacy, thereby ultimately improving the quality of life of patients significantly.

In near future, TMS would be applied in a more customized way depending upon varied intensities of depression symptoms observed.

The success rate with TMS: 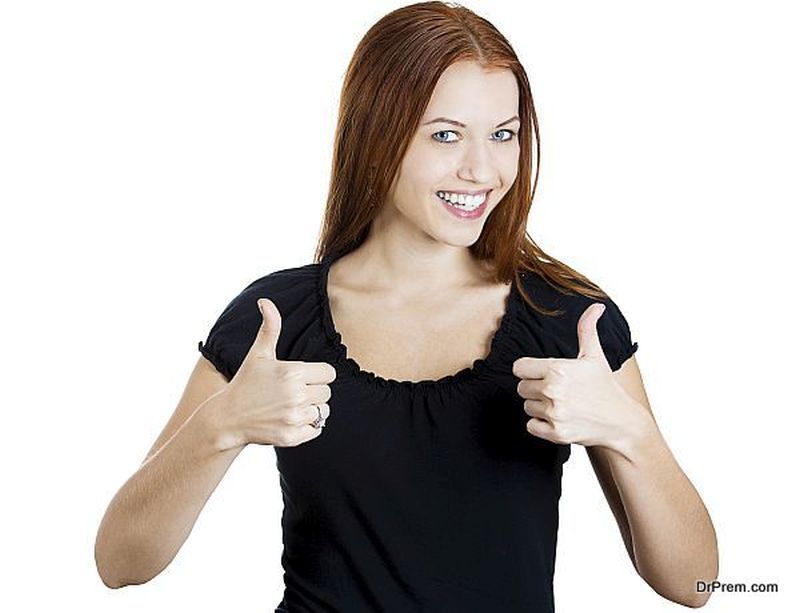 On an average, a patient starts responding after 2-4 weeks of undergoing TMS sessions. According to Dr. Mark George, about 1/3 of the patients would get complete remission. For another 1/3, the symptoms will be reduced to half, while only the remaining 1/3 will not receive any response.

This data has been collected with patients completing two rounds of antidepressants prior to TMS.  An estimated 58% of patients treated with TMS show a positive response with about 50% reduction in their symptoms, and more than 37% of them are likely to be cured.

Out of an estimated 350 million people suffering from depression worldwide, 30% are resistant to conventional treatments, says WHO. For them, TMS can bring new hopes improving their quality of life significantly.