This is an Apartment building located in Barcelona Spain. The design has been inspired by the Discovery caves made by Gaudi. 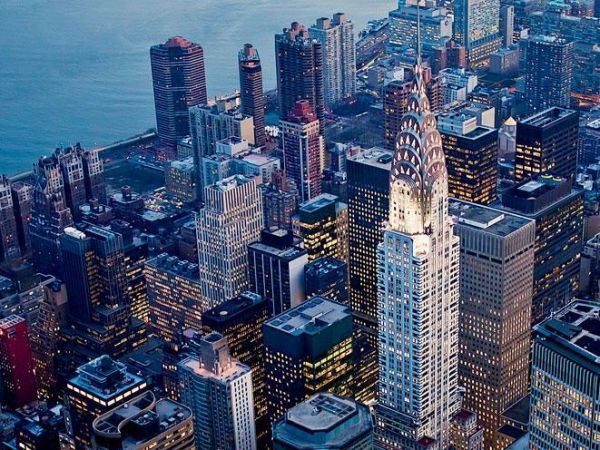 This is a building which ha the exterior made of stainless steel. There are Art decorations and repeated motifs in the shape of triangles. The building has been built for car manufacturers and was a roaring construction in the 20th century. 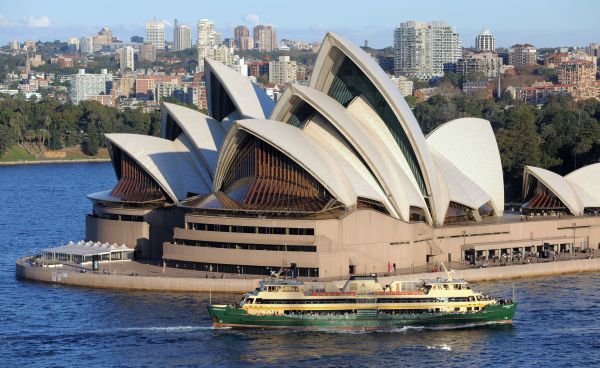 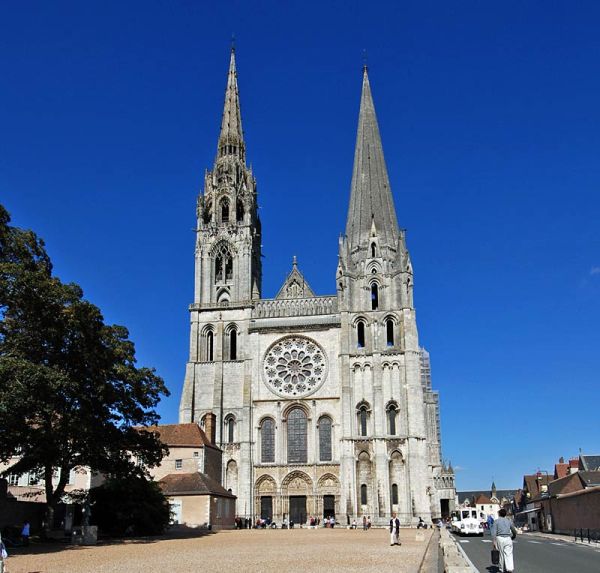 This is a monument constructed in France following the original Romanesque Chartres Cathedral which was shattered by fire. The cathedral was constructed during the time 1205-1260 and has followed the Gothic style of painting and construction. The piers of the cathedral is curved and connected with an arch to a high wall and extends to the grounds or some nearby piers as well. The construction is about 427 feet long and 112 feet high making it the highest cathedral in height. 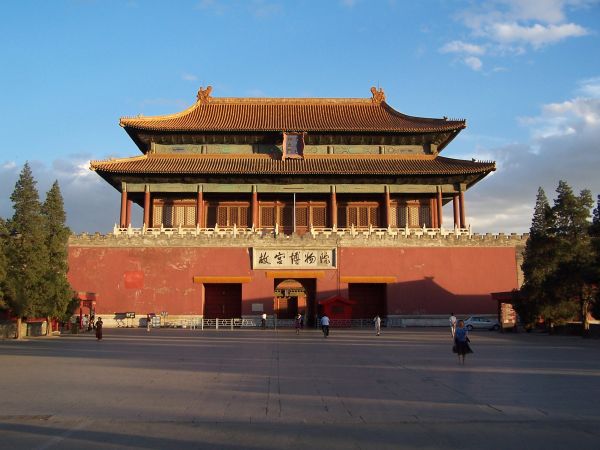 The Forbidden City located in Beijing is the palace in the world. It was originally the home of 24 emperors of the Ming and Qing dynasties who lived during 1368- 1911.The total area of this building is around 720,000 square meters. The building has been converted into a Chinese museum with rare and valuable objects. 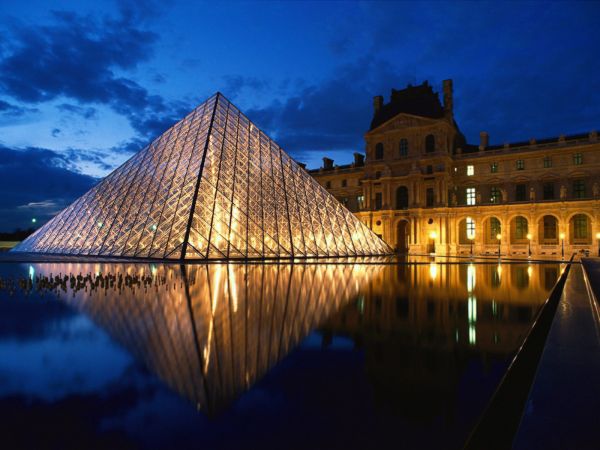 The Louvre was built in France in the 12th century and has been renovated in the 20th century. This is one of the best masterpieces in French architecture. It has now been transformed into a museum. The museum consists of 35,000 rare objects belonging to the 6th century B.C to the late 19th century. 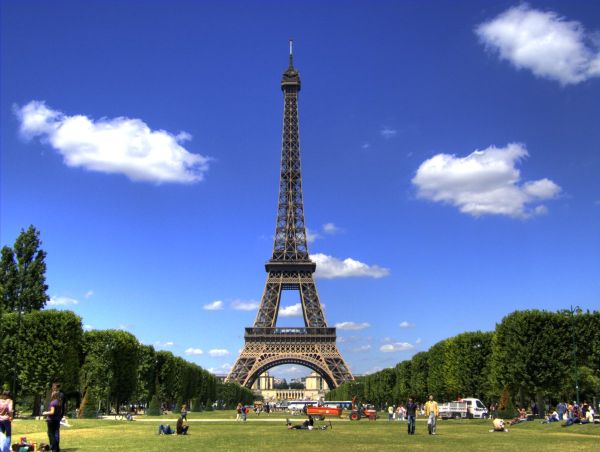 These are some of the well known building that were famous also in the 20th century and are a must visit for travellers.