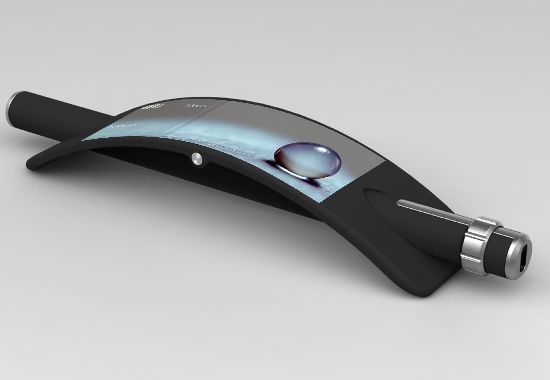 We’ve seen the vaguest of phones, and ones most creatively decked out too, yet we haven’t seen anything as genius as the Traccia mobile phone by designer Andrea Ponti. The Traccia is a phone that’s held as a pen, it recognizes hand movements and converts the same into commands. An embedded optical sensor (like optical mouse laser) located at the end of the stick (phone) detects the traces of what is being written and a software then converts them into text, commands and functions. Imagine the ease a phone like a pen would bring to writing emails and text; wouldn’t it be in the most natural way we know? Yes, it would. And drawing invisible lines to access to contacts and menu functions with three buttons on the side for navigation make the stick phone all the more luring. Like all phones now, the Traccia too gets a camera that’s positioned in the center of the arc under the display. Thus, its right to say that in a time where mobile trend is focused only on touchscreens, Traccia built in polycarbonate is an alternative way to create natural interaction between people and machines. 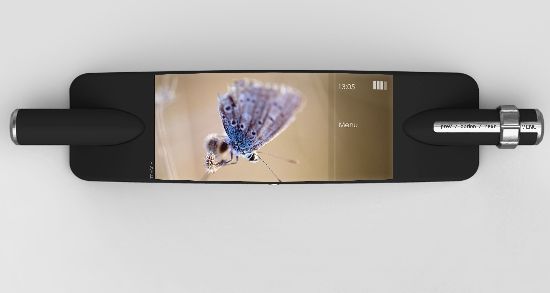 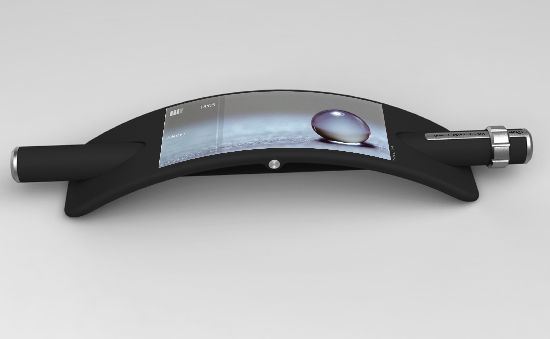 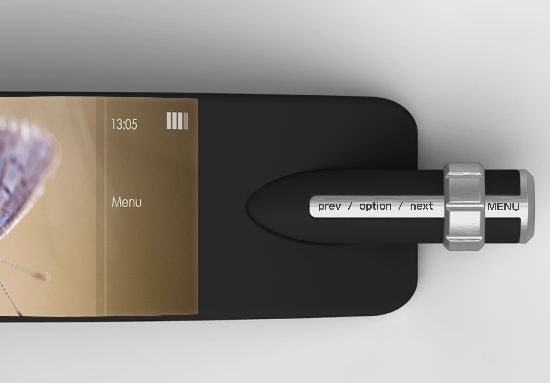 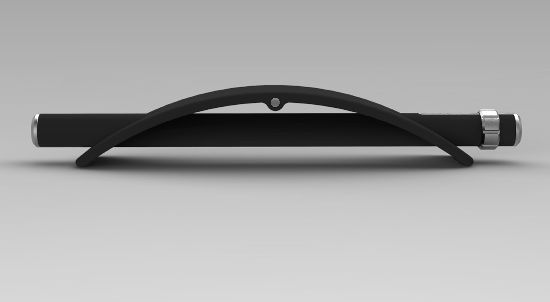