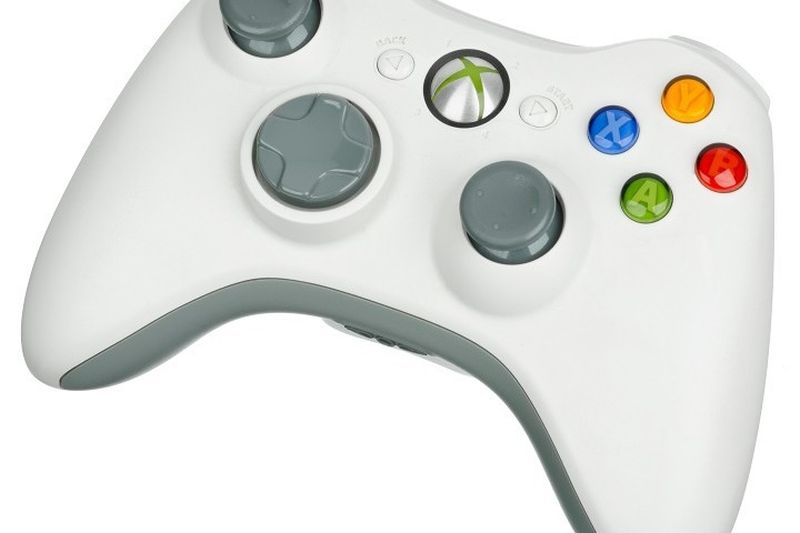 Xbox 360 controllers to be used in the US Navy’s submarines, that too in one of its advanced submarine fleet is not child’s play at all. This move by the US Navy came as a surprise because you just wouldn’t expect a game controller to control a submarine’s periscope. If you venture into a control room of the Navy’s advanced submarines, you’d find it packed with sophisticated computers, flatscreen monitors and manning them, sailors who are familiar with the digital world from childhood. You might find that it even resembles a game arcade, with its array of screens and controllers. Let’s see why the US Navy took the decision to use Xbox 360 controllers and the benefit from this change:

The difference in the periscope 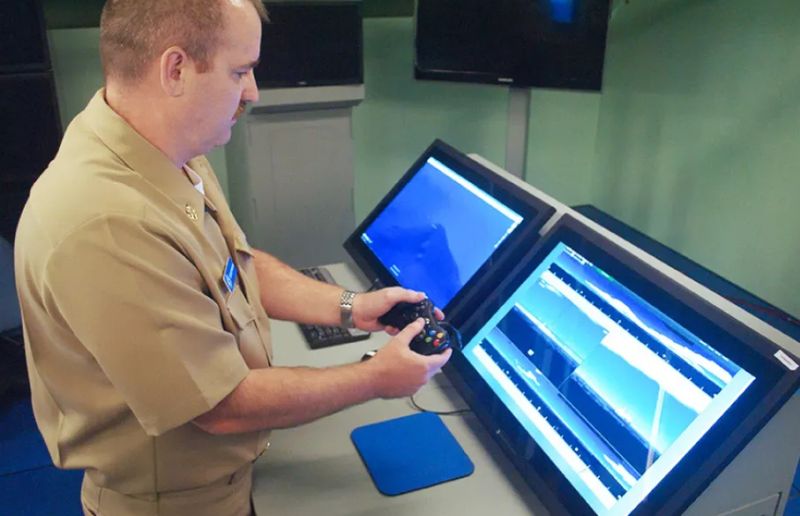 The Xbox 360 controllers can work with the new periscope of the Virginia submarine fleet. This is because these submarines, unlike others, do not have the traditional rotating periscope, through which only one single person can look, at one time. The new periscope has two masts (phototonic), which can rotate a complete 360 degrees. The cameras are high resolution, and the images can be displayed on large monitors, which everyone present inside the control room can view.

There is no barrel like a tube through which sailors have to peer through but everything is controlled with the help of a stick which is used to fly helicopters.

The stick which is used to control the new periscope is not popular with the sailors at all. Reason being, it’s much too heavy and clunky. The Navy then asked some junior officers and sailors, what could be done to improve the stick. They came up with the idea of using the Xbox controller to control the periscope.

Advantages of the Xbox 360 controllers 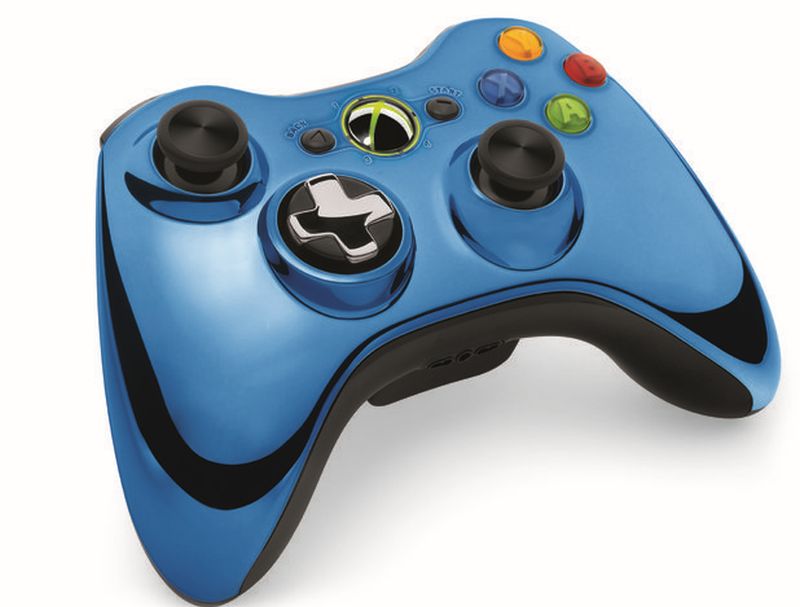 Navy officials had been testing popular commercial off the rack technology to minimize costs. The joystick earlier used to control the Virginia fleet subs was quite expensive too, compared to the thirty dollar price tag of the Xbox controllers. In fact, the difference in price is staggering – the phototonic handgrip and imaging controllers cost approximately 38,000 dollars and compared to that, the price of the Xbox controllers is less than a song.

Apart from the price factor, the joystick is designed in such a way that it fits only the Virginia class subs. So the 38,000 dollar joysticks cannot be recycled or reused in any way.

One other advantage of the Xbox 360 controllers is that it is easily available. If there is a need to replace it, it can be procured in video game stores in any part of the world. Availability is thus another advantage the Xbox has over the joystick. 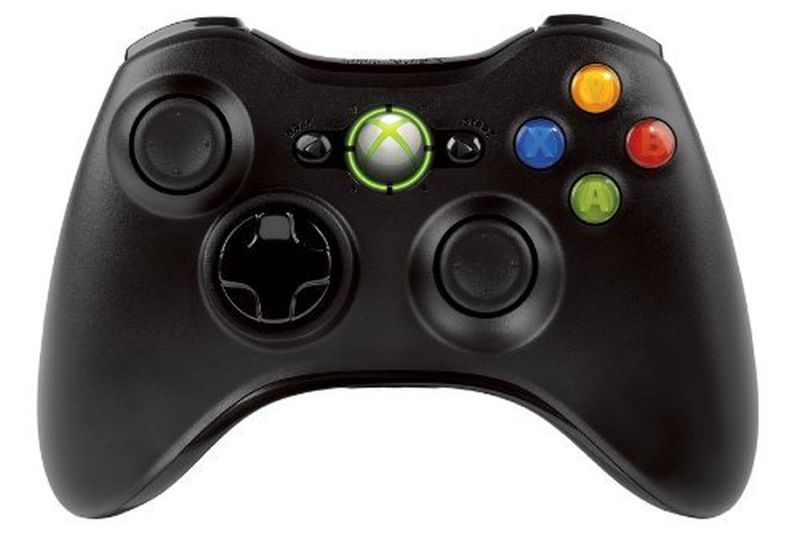 The third advantage is familiarity. The sailors who operate the periscope have grown up playing video games using the Xbox controllers or similar controllers. They are more familiar with the handling of it rather than the cumbersome joystick. According to a spokesperson of the Navy, the sailors who had tested the controller were able to figure out intuitively, how to use the controller, within a matter of minutes, on their own. As for the joystick, the sailors have to be trained for hours to use the joystick.

The US Navy has no plans to stop innovative measures such as this one with the Xbox controller too. The Navy’s aim is to keep working on new technology, which young sailors are comfortable with, such as virtual environments, touch screens etc.

The ideal technology which the Navy wants to incorporate is to have glass panel displays, for example, in which the sailors would only have to pull down a window of data, review the data, push it away and slide in next window of data.

The Navy has tested the Xbox 360 controllers on the Virginia submarines for over two years and finally, the controller is ready to be installed as a part of the integrated imaging for Virginia subs. Using a commercial, off the rack tech solution is an eye opener, as it can lead the way to many more commercial items which can be used for more complex purposes than what they were originally intended for.