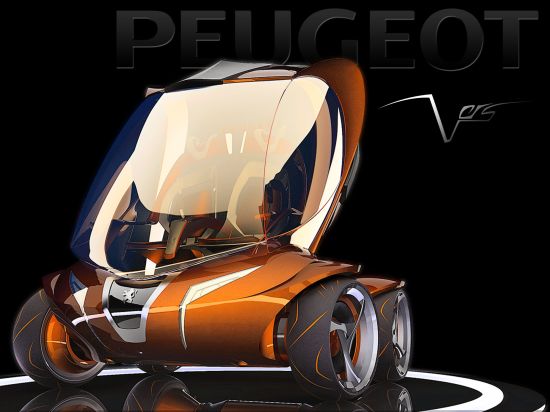 Designed by David Vega Santamaria, the “Vers” is a futuristic vehicle that allows a raised position to the driver while commuting in urban environments. The elevated arrangement of the seat not just adds extra space, but also gives a clear view of the road to the driver while parking or riding the vehicle through crowded city roads. The double seater is powered by four electric motors, slotted in each wheel, while wheel rim is designed to work as a propeller to cool the system. Featuring a hybrid form, the Vers comes with an extra motor at the center pivot that generates power to change the posture, open the door and modify the seat positioning of the car. In short, the Vers is an ideal vehicle for cramped city roads. 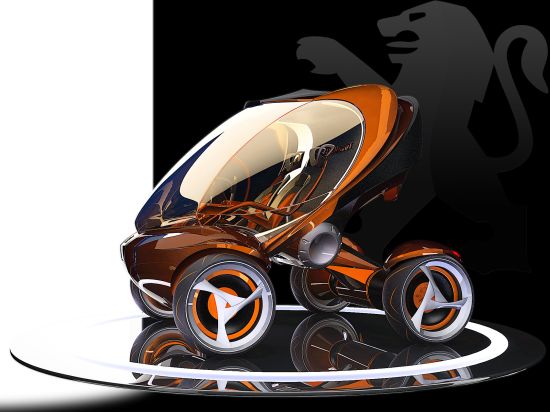 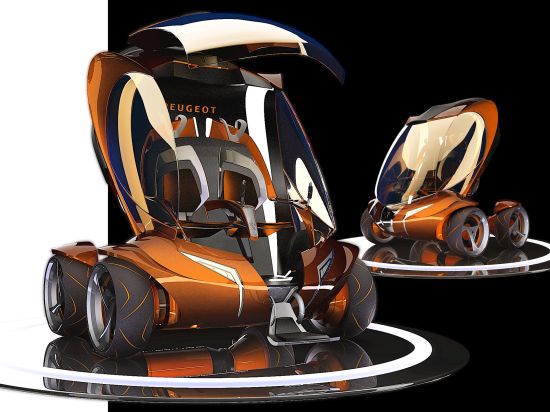 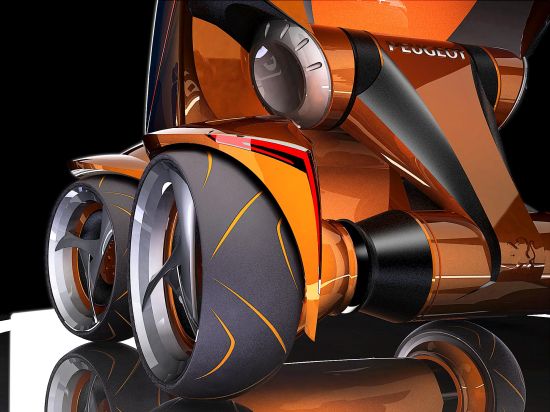 A sports vehicle for an off-road drive,...