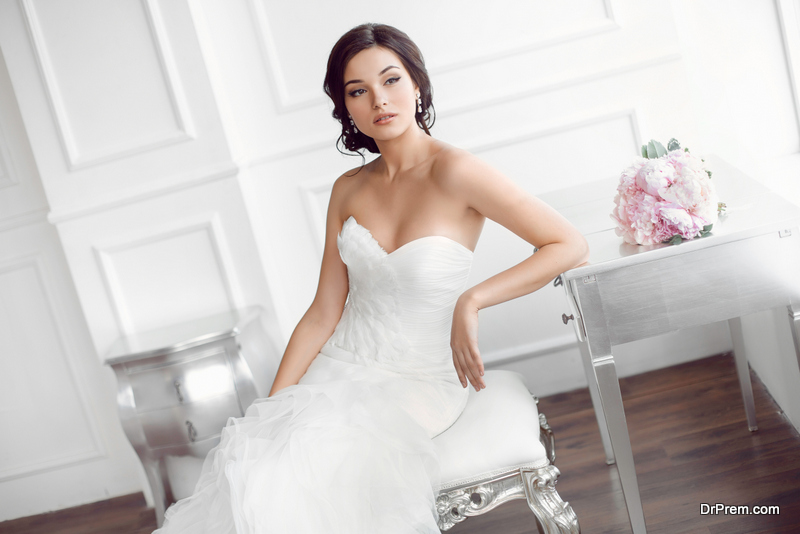 The Future Is Now

That which was trendy a hundred years ago is no longer trendy today, but it sort of is. There is an old saying: history doesn’t repeat itself, but it does echo—or rhyme. George Lucas sought to impart this in his Star Wars prequels, and he hoped the same would happen in the sequels.

Well, they didn’t quite do his vision justice, but the concept is still reflective of a true reality. And in accordance with that reality, you can expect styles to resurrect themselves in slightly different incarnations at intervals during different eras of human history.

If you don’t believe that, just consider all the goofy beard wax commercials that have been going around over the last ten years. When millennials who are adults today were children, those commercials didn’t exist. Why? Well, beards were not in style. They came into style in the sixties, then went out of style with the seventies and eighties, then came back about ten years ago.

Before the sixties they were also out of style; but when you dial it back to the turn of the century, it develops that people wore all kinds of strange facial hair. The same sort of stylistic repetition applies to clothing options, and wedding dresses are not immune from such trend shifts. 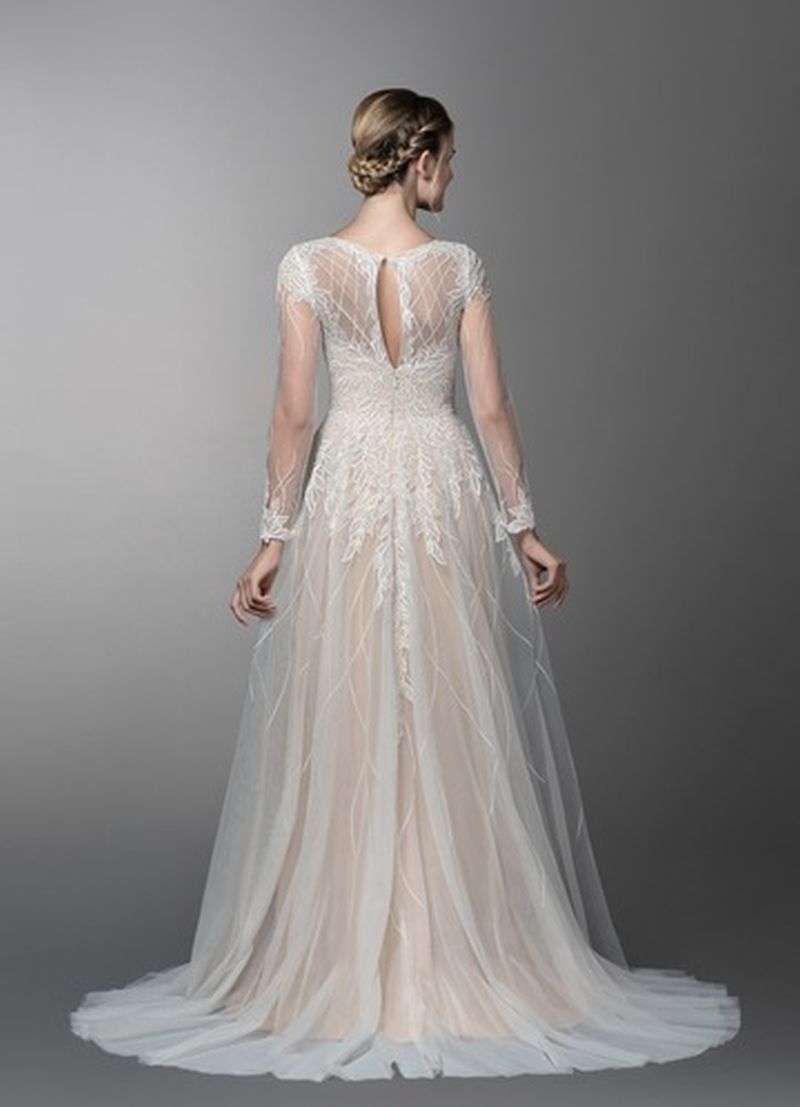 To get an idea what’s making waves in the market today, check out the following website, where you can find a wide variety of wedding dresses to choose from. These will be of a conventional style, and they’ll also reflect what is presently trending. In four years, that which you see will further be augmented by developing trends. It will reflect—or “rhyme”—the styles of yesteryear; but with that modern “touch”.

As an example, consider video games. Today, the female component is part of a game developer’s business model. Gaming has jumped the gender gap. There are weddings today where the entire theme has something to do with a video game; like Mario, or perhaps some Role-Playing Game (RPG) like Final Fantasy. The Squall and Rinoa romance was notable, and there have been many iterations of it in other game media since. 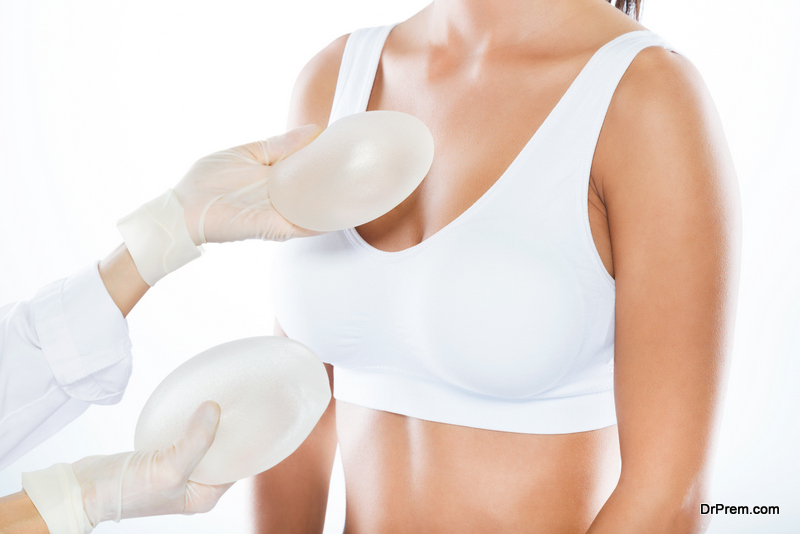 But the truth is, people are pursuing body modification in stylistic ways which have less to do with conforming to an ideal figure, and more to do with adding something “new” to the stylistic jumble of modern trend. Consider body art like tattoos, as an example. Or how about plastic surgery designed to make a face look more elf-like, or feline?

There are those who try to give themselves a more infernal appearance, some try to look like lizards, and in Slavic countries there is a trend where girls try to appear as much like animated cartoon girls as they can. When you consider that technology as part of the body is additionally becoming a “thing”, 2022 is set to be an impressive year.

Crowdsourcing and the Future 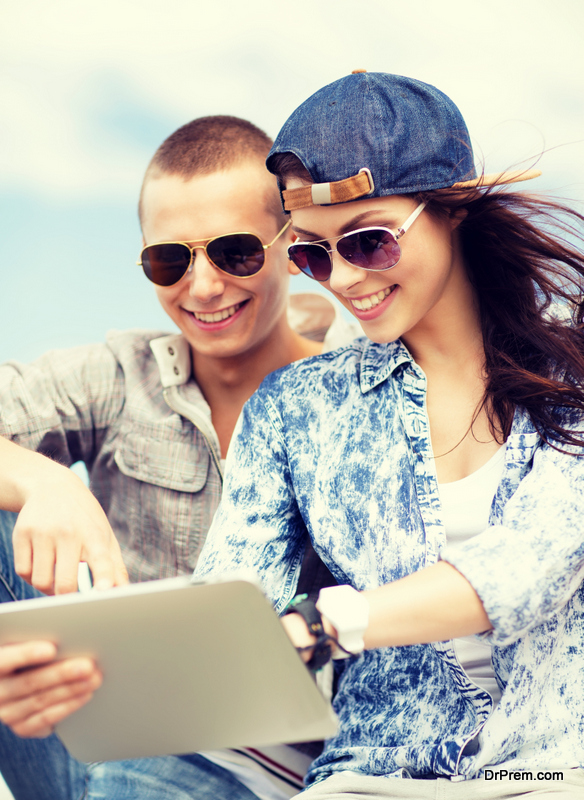 You could crowdsource not just the honeymoon and wedding gifts, but the location of your wedding. The Internet is playing a vast part of modern matrimony. From finding the right sort of dress, to determining whether you want to have some cosmetic surgery done before the event, to gifts, the honeymoon, and the location itself, it’s almost certain that whatever characterizes 2022, the Internet will be a primary player.