Whether it’s windy or sunny, no stopping for E.H.I.T.S. 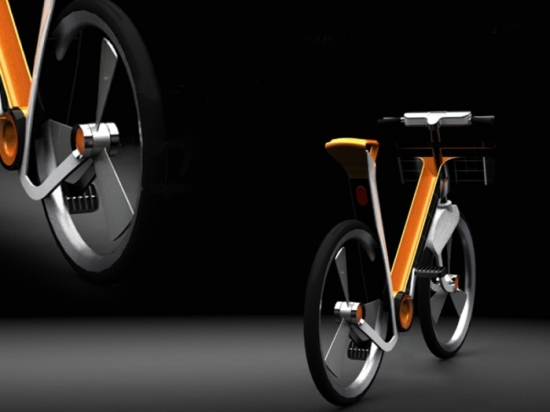 With massive traffic jams and increasing air pollution in urban environments, bikes can simply be hailed as the vehicle of the future, for bikes with no carbon emissions not just help in sustaining the environment, but make commuting relatively easy on busy city roads. Keeping aforesaid facts in mind, designer Ben Lai has designed a futuristic bike called E.H.I.T.S. or “Energy Harvesting Intermode Transport System” that will be a portable powerhouse for modern commuters. Presenting an integrated RFID card reader to activate the bicycle lock and embedded GPS for better security, the high-tech bike is capable of producing renewable electricity in two different forms as well. The energy efficient bike runs on hub-less wheels with a built-in wind turbine that generates electricity in both moving as well as stationary modes. Moreover, the bike comes with embedded solar panels that harness solar power to be stored in a battery pack located close to the pedals. The E.H.I.T.S just gives a glimpse of commuting in the future, which certainly looks high and promising. 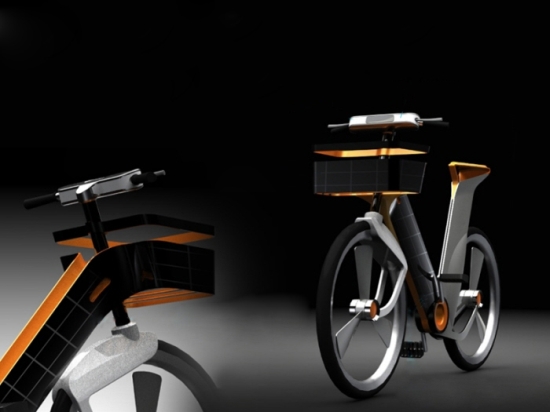 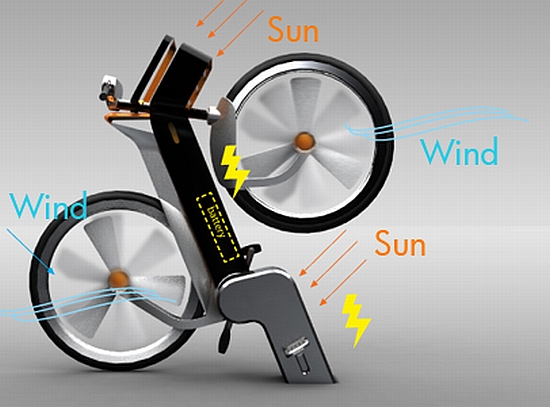 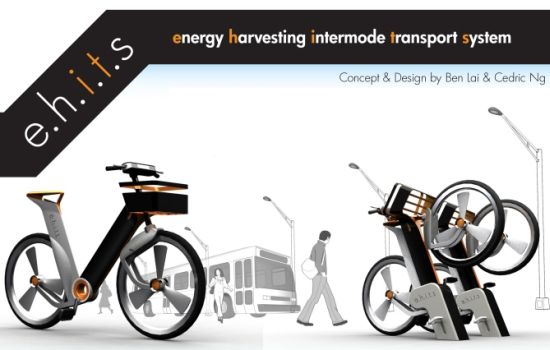 Whether it’s windy or sunny, no stopping for E.H.I.T.S. was last modified: August 5th, 2012 by admin

A Sofa Created From Bicycle Seats