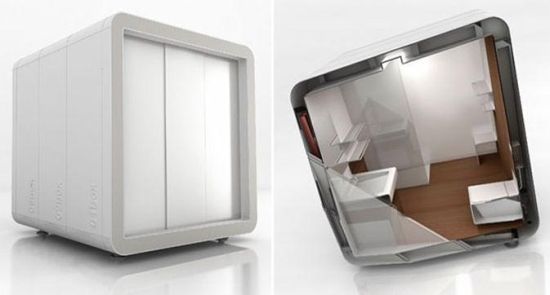 The finalist of the Roca Jumpthegap contest announced during 100% Design London, the “Box” from Valencia-based studio Yonoh is a modular bathroom system designed for architectural construction and interior spaces. The modular bathroom system has three different parts: first one including a watercloset and wash-basin, second containing the shower, a small seat and two shelves with towel racks, and the last section includes extra storage space and serves as an expansion piece to enlarge the bathroom. All the parts unite to make a cohesive bathroom unit that the users can alter according to their needs. Featuring electric controls, the faucets inform about the temperature and quantity of the water consumed by the user. The water used by the shower and the wash-basin stores in the gray water tank to be used to flush the toilet, reducing the water consumption in the bathroom. 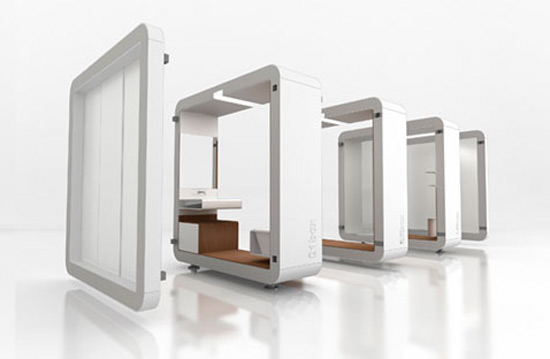 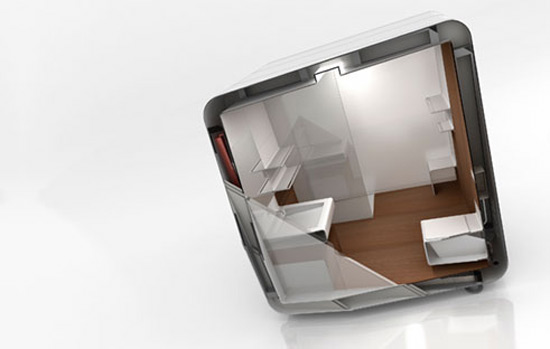 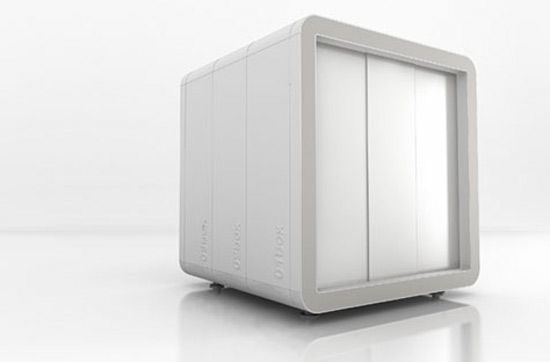 Here’s a campfire to charge your iPhone