Yue Minjun Art Museum: The cobblestone from the Shimeng River

Modern architects are largely trying to mingle the traditional form with not only the contemporary designs but also carrying it further to add a futuristic element to their designs that surpass realism and travel to the territory of the surreal. Studio Pei-Zhu of Beijing has done exactly this in the design of the Art Museum of Yue Minjun. With the picturesque Qingcheng Mountain as the backdrop, the Art Museum located by the Shimeng River is designed like a cobblestone from the river but looks more like a spaceship and less like a cobblestone. Inside the museum are a number of private art galleries exhibiting different art forms. Studio Pei-Zhu has said that their concern is to reconnect modern urban China to its roots. However, with everything appearing not only modern but also futuristic in form, where will we look for the traditional Chinese art? 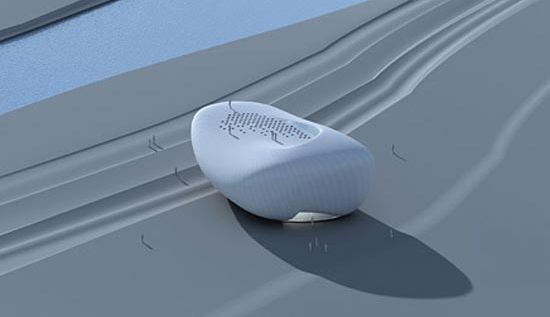 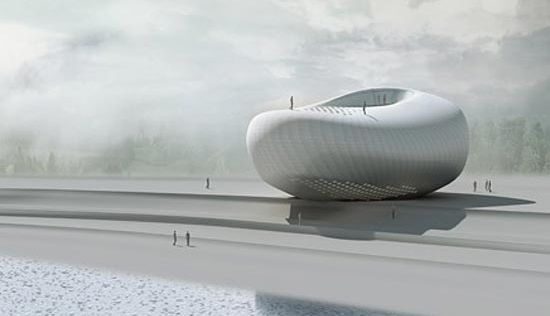 Sofa Lounge ‘Piano’ is modular with a...