Yugo art depicts the rise, fall and immortalization of the worst car in history 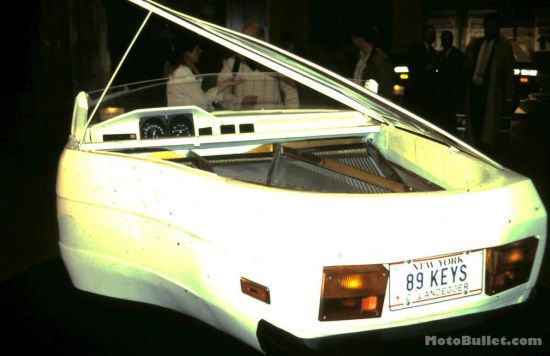 After watching the “Yugo Next,” an artistic version of Yugo by students at the School of Visual Arts in New York, Jason Vuic’s “The Yugo: The Rise and Fall of the Worst Car in History” may appear an unsympathetic interpretation of the so called “unsafe and unreliable” car. For the student designers, commissioned by Professor Kevin O’Callaghan, have just immortalized the little car with their artistic genius. Displayed at Grand Central Station in New York City, the automotive sculptures, including the Yogofone and the Yugo grand piano, just present an altogether different aspect of the Yugo. have a look at some of the unique sculptures after the jump. 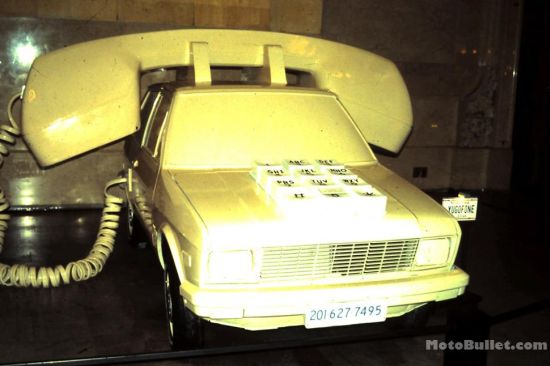 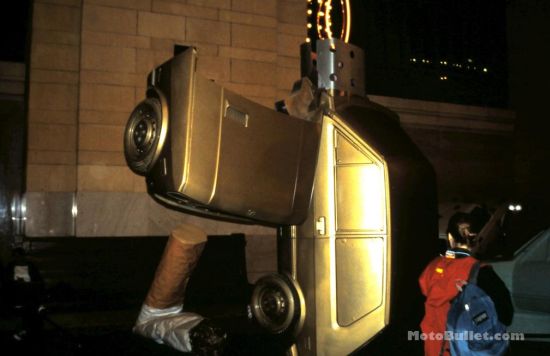 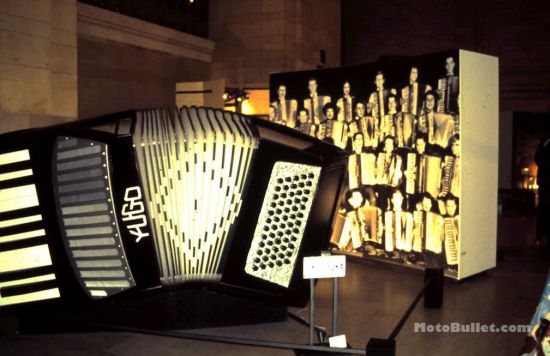 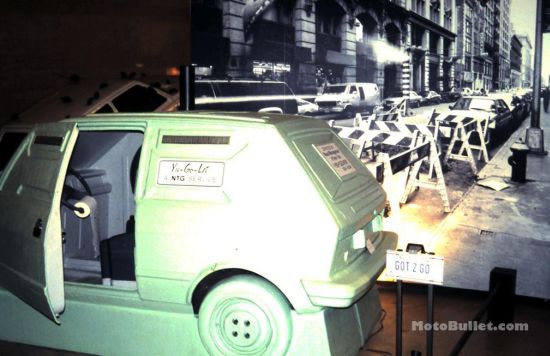 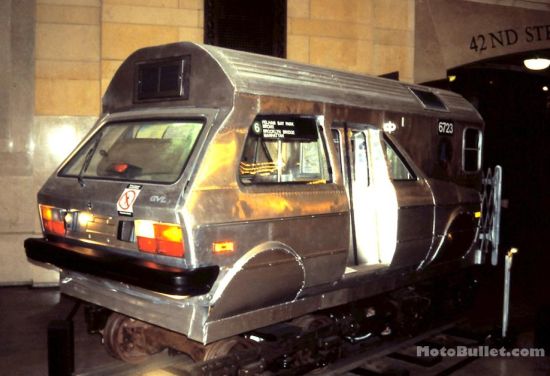 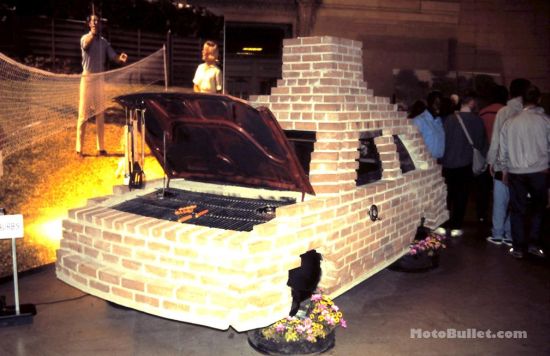 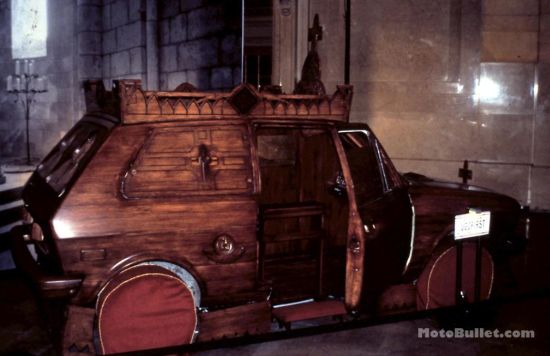 Yugo art depicts the rise, fall and immortalization of the worst car in history was last modified: August 5th, 2012 by admin