We all have our unique ideas. While with some of your ideas you might be aiming towards something like betterment of the world, world peace, etc. there are also a lot of things that we’d like to do just for kicks. At least that’s what most of the Kickstarter campaigns show us.

Kickstarter was meant for people to invest in meaningful innovations, and people might have used it for the same for some time, but not anymore. Nowadays, people just use it to make money by posting some random stupid idea and trying to act funny. What’s worse is some of these ideas get funded too.

To pick out a few out of such a mass of nonsensical ideas wasn’t an easy job. There were so many of them. But somehow these 10 Kickstarter projects seemed like the worst to us. Let’s check them out.

1. Mein Waifu is the Fuhrer 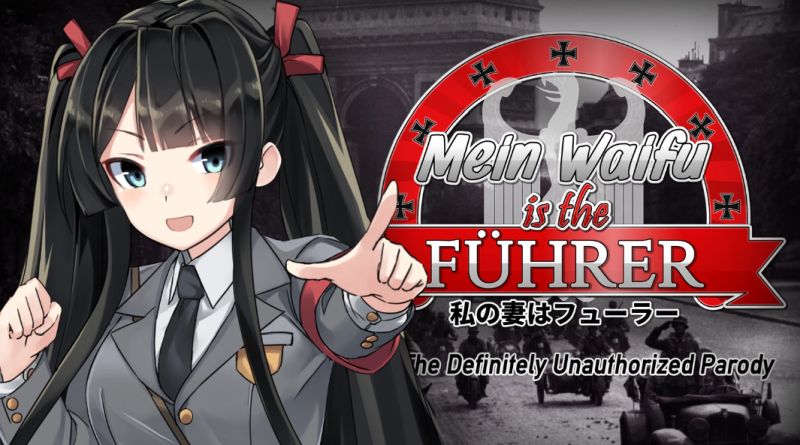 This project looks like as if it directly taken from the anime filled imagination of some devious weirdo who also happens to be obsessed with the Nazis. Well, there’s no better explanation we could find for this one. It’s basically an animated video game that features historically important people from the Nazi Germany revamped into animated girls. To top it up, the makers also promised human size pillows of the same animated girls to its top patrons.

It’s hard for us to label the project to any category. Since the likeness between the animated girls and the Nazis leader is so inconsequential, we can’t call it a parody of the Nazi Germany, which is what the creators claim it to be. Nevertheless, the project received$87,659 by its backers, surpassing its target $8,000 by almost 10 times. With its success one thing is sure, we are highly likely to see much more of these in the future. 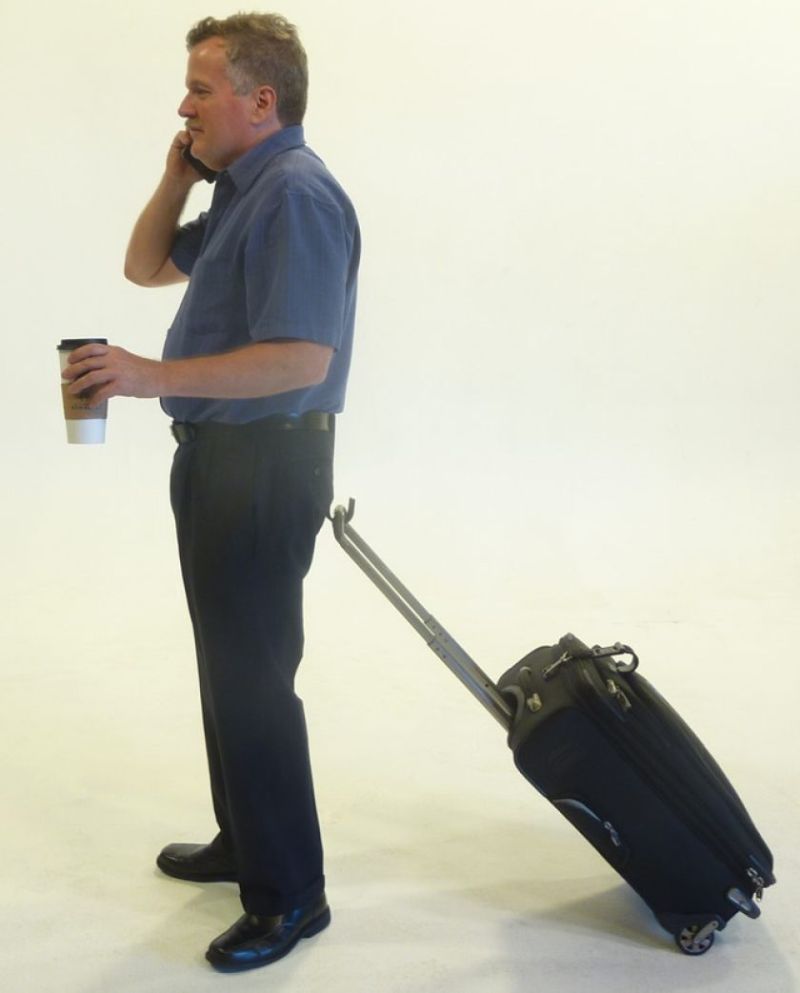 Earlier, we used to have to carry our luggage. Now, thanks to the addition of wheels to our suitcase, we can drag them behind them. Do you know what’s the next level to this would be? When you don’t even have to hold the luggage with your hand and it drags itself automatically. But, how to does one achieve this? By using remote controls and sensors? No! You do this by simply hanging a hook at the back of your belt tugging your luggage with its help and thus making it look like some weird tail of some sort.

Although using Hitch would certainly free your hands, but that’s not the point. No one would want to drag their luggage like that. Moreover, even if there are people who want to do this, they won’t want a startup for that, they’d rather do it DIY. 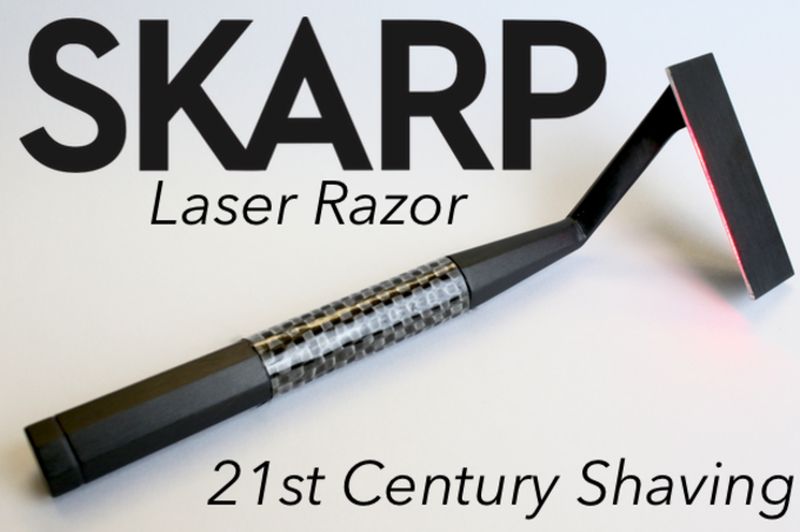 Skarp Laser Razor might easily be one of the most successfully unsuccessful Kickstarter projects of all time. Hyped as the 21st Century of shaving, this Razor with Laser got people so excited that they pledged $4 million for it, which is even more than twenty times its target of $160,000. Superb, isn’t it? Well, not quite. Despite the excess of funds available, the makers simply couldn’t supply Kickstarter with a working prototype of the idea, so their project was suspended. Curiously enough, Skarp Technologies did come up with a prototype, and that prototype could cut hair too, but not too well. At the end of the day, you just get the lesson that not everything that cuts hair is a razor (even if it has laser on it), and it’s better to spend your money on an electric shaver than on such superficial inventions. 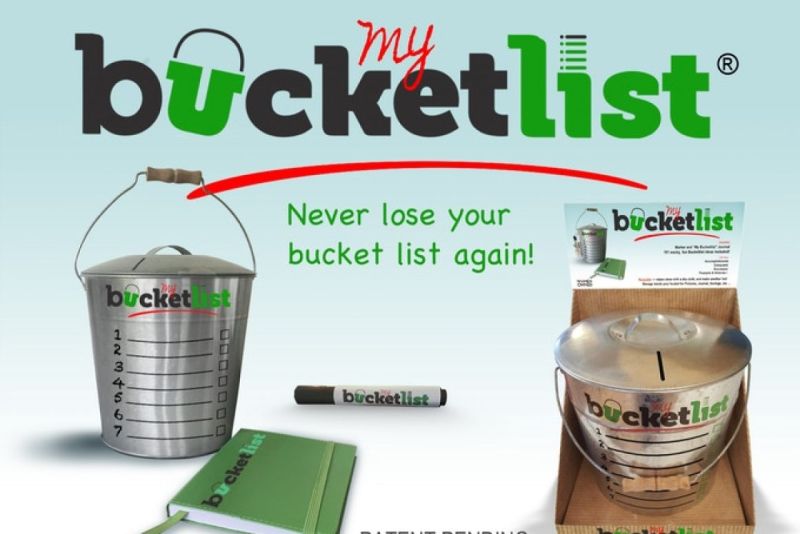 Have you ever wondered whether a bucketlist has anything to do with bucket or not? Even we didn’t. But the makers of My Bucketlist certainly did. They not only wondered about it, they believed in the idea, so much so that they have come up with the bucketlist that actually has a bucket in it. What’s worse? They set a target of $50,000 to make it commercially available while saying that their projects would help people in improving their lives and in getting donations (like it really would). Maybe the makers of the project forgot that rather than spending $30 on a bucket like that one would rather make a list on $4 bucket using a marker. No wonder this project has raised only $118 so far.

If you too can’t help imagining a poor little fish trudging slowly on huge flashy wheels when you hear the phrase ‘Fish on Wheels’, then trust us, you aren’t the only one. What’s worse is, this isn’t really far from the actual idea that makers of this strange project have come up with. It is just a realistic version of it (fishes need water first, wheels afterwards).

This idea might be one of the first one that seems to be fighting for fish rights. It’s simple. Fish on Wheels basically constitutes of a fish in an aquarium on wheels. There’s a camera lurking over the fish that observes its motion and moves the wheels of the aquarium in accordance with it. The aim behind it?  To give the fishes the freedom from the confinement of their little tank by adding wheels to it. It might seem slightly hypocritical, but whether it is actually hypocritical or not is something we would never be able to find out as fishes can’t speak. 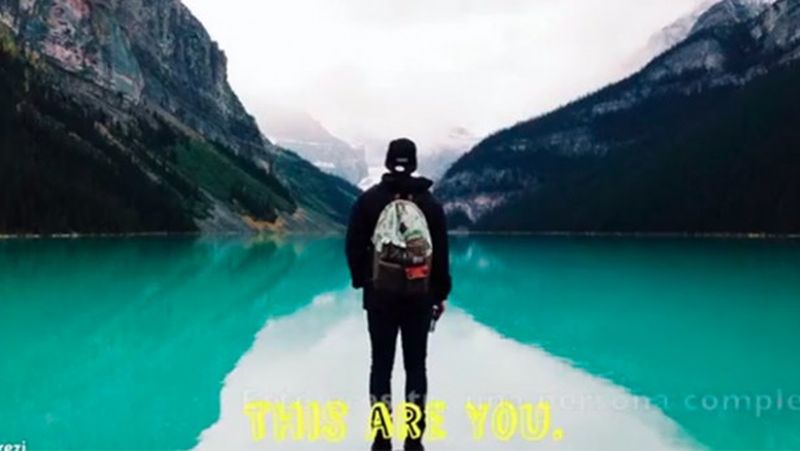 Just in case throwing waste into the sea wasn’t enough, here’s a startup that aims to throwing bottles into the sea with written messages in it. Its aim? We don’t know yet. Nobody does. Its poorly written description seems to be talking about creating an app and then about how the app helps you to write poems, micro-stories, and thoughts and then it throws the bottle into the sea. After that, the description seems to be talking about a space where we could share our intimate stories to people who would really appreciate them (as if we live in pre-internet and pre-social media era). This project, however, hasn’t got much appreciation till now. It only has one backer who seems to be pledging just $1. 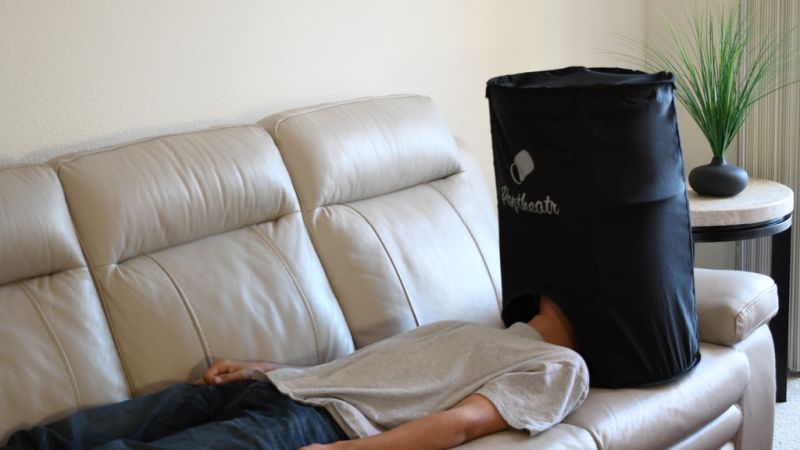 The problem with smartphones is that while watching something on them, you need to hold them in front of you with your hand. This is a form of an effort that humans didn’t know about in pre-smartphone times, and so it is something that we should do away with as soon as possible. Poptheatr provides one of the possible solutions to this. It provides you with Bluetooth controlled sack that has two remote controlled speakers in it. You just have to stick your head in the sack to unlock a whole new smartphone movie viewing experience without any disturbance. We don’t know whether it is a metaphor to symbolize our screen addicted generation or whether it is a useful product, but one thing we know for sure is that it has raised $14,719 so far. 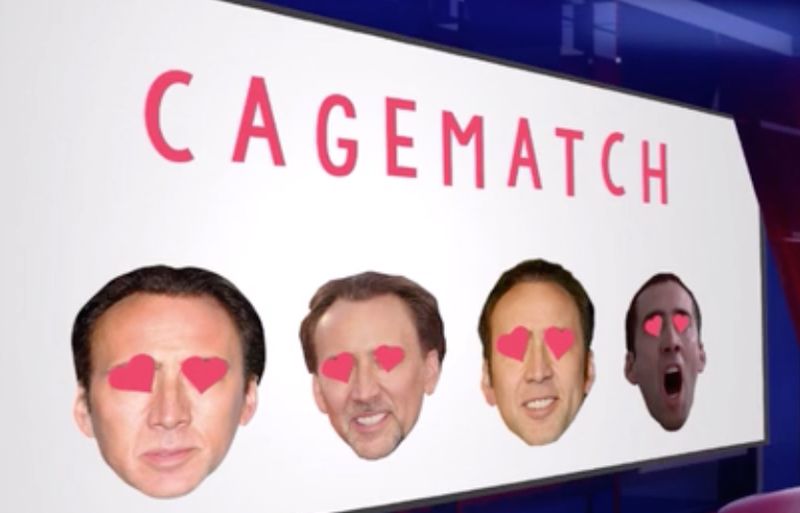 Do you like Nicolas Cage movies? Who doesn’t? Cagematch is a dating website that let’s you find your dream partner depending upon which Nicholas Cage movie you like the most. Furthermore, it also has the Face/Off mode, which lets two strangers talk to each with their profile pictures replaced by an image of John Travolta. In case the two of you fall in love you can lift of the John Travolta pics and show your true ones. To all the Nicholas Cage fans out there this is too good to be true. Nevertheless, out of its target of $30,000 the idea has managed to get only $4,000 so far. 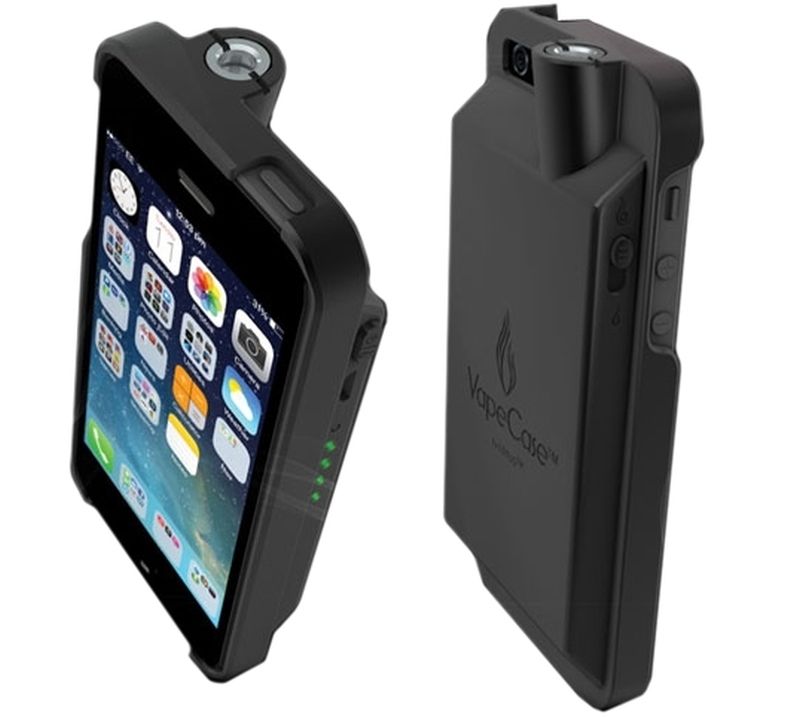 VapeCase aims to combine two great addictions into one becoming world’s first cell phone case vaporizer and has successfully raised $911 (no pun intended). The description of this product comes with the personal story of its maker. To make a long story short, it is just a vape pen attached to a smartphone case. Amidst the ongoing Vaping Crisis, we don’t know what would become of this poor gadget idea. 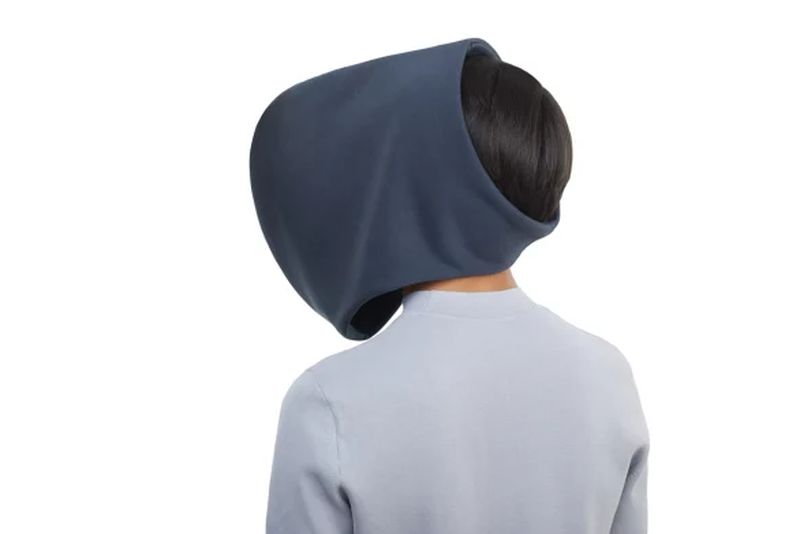 A distant cousin to Poptheatr, Ostrich Pillow Hood is something that you wish you wore when your school teacher asked you something you didn’t know. It lets you take your social in aptitude to another level. When you are feeling okay, you can just open the hood and show your sociable face to everyone. However, in the face of adversity, you can simply unfurl this hood and bury your face in it just the way an ostrich buries its head in the sand thinking that the world doesn’t exist.

Right now, Kickstarter is host to more than 460,000 projects out of which more than 30,000 got successfully funded. No wonder it was also host to some hilarious projects as well. Check them out if you are looking for more kicks.