Kickstarter has kickstarted more than 77,000 projects ranging from tech, fashion, design, art which have been funded via crowdfunding. Some ventures are truly innovative and admirable, making you wonder at the ingenuity of the inventor. But some ventures are downright odd, maybe even hilarious, and some successful projects too are quite weird sometimes. Check out some kickstarter projects that were hilarious: 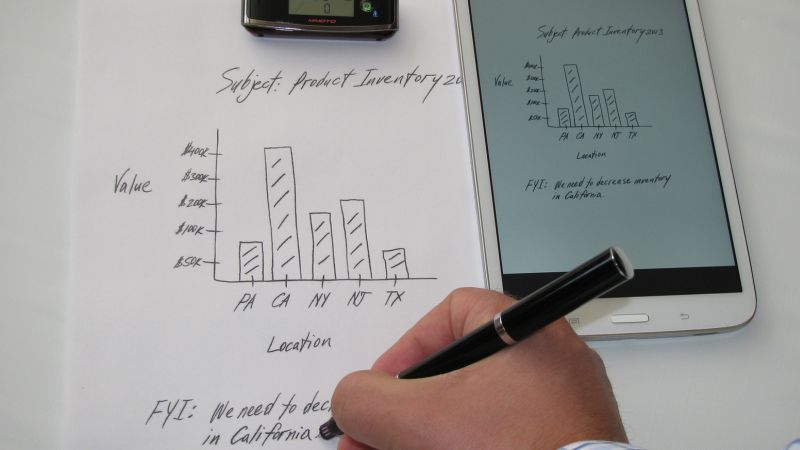 The Smart Pen would record your handwriting as you are writing something, i.e in real time, and you can digitize your notes across all your devices. It was supposed to work as a stylus too, turning your computer into a touchscreen. Too good to be true, right? Well, that’s exactly the case, as the site has not been updated for a long time and there seems to be no news….doesn’t look good but we really do hope the investors get their money’s worth sometime soon.

Two impressionists or rather would be impressionists needed some money to bankroll some special effects required for their act, they put their project on Kickstarter. They wanted to raise $50 for which they would develop ‘Smokin’ new impressions of characters and celebrities and produce DVDs that they would send to every network in Australia. 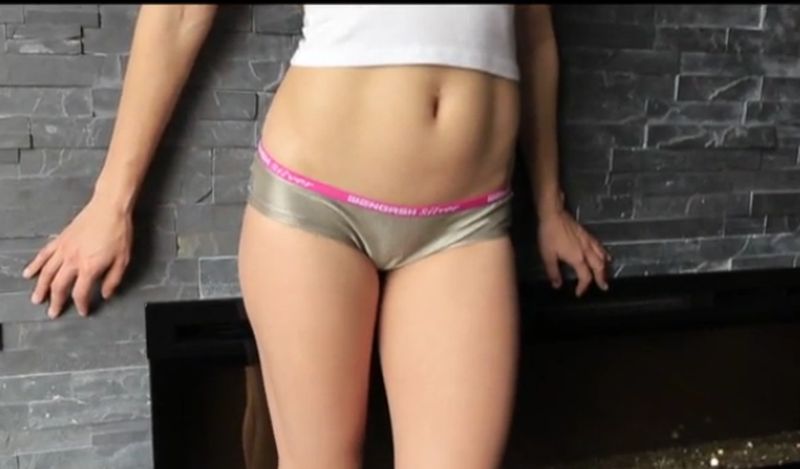 This weird project received full funding as it seems that there are many people who are scared of radiation harming their chances of reproduction, or the summer heat. Anyway, the anti-radiation underwear is there to save humanity from deadly heat and radiation. It’s one of kickstarter projects that were hilarious, to say the least.

If you’re into wacky ski gear, this ski mask is just right – it’s lined with fleece and has really weird lifelike faces printed on the mask. Lots of people seemed to have liked the idea, as the manufacturer received full funding, in fact, three times more than the desired goal. 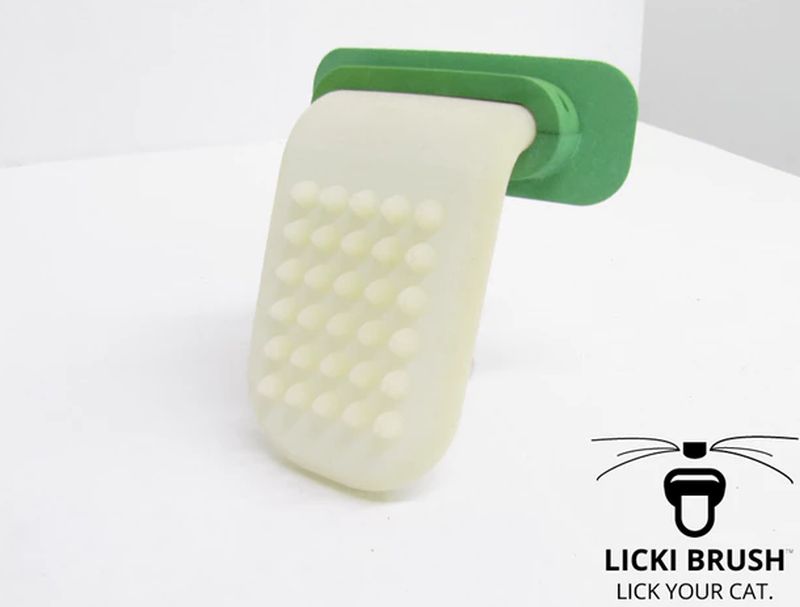 A plastic brush with bristles which promises that you can lick (!) your cat, just as your cat licks you! This might be one of the worst kickstarter projects ever – and it’s priced at $25 and proves that cat lovers can do anything for their beloved cats.

Touted as the world’s first razor which is non-electric, this is just a plain razor. This venture counts as one of those kickstarter projects that make you wonder how people can convince others, just by some clever slogan or words. 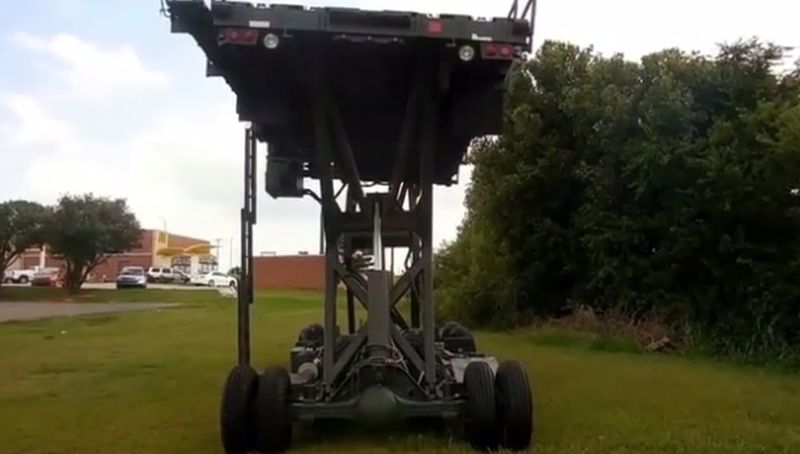 These guys finished what Icarus started – art lovers liked this space ship styled ‘mobile art’ car, and funded the project which was successful. The designers ran short of money, and they raised a cool $12,000 approx, to complete this arty space car, for an art show. There’s no telling the projects that strike a chord with Kickstarter sponsors, and this seems to be one of the lucky ones.

An artistic venture which was extremely weird – to drop a rundown old baby grand piano from a height of 60 ft on a glass tower constructed out of 385 glasses of champagne. This project actually got more money than required, and is truly one of the worst kickstarter projects we’ve seen. 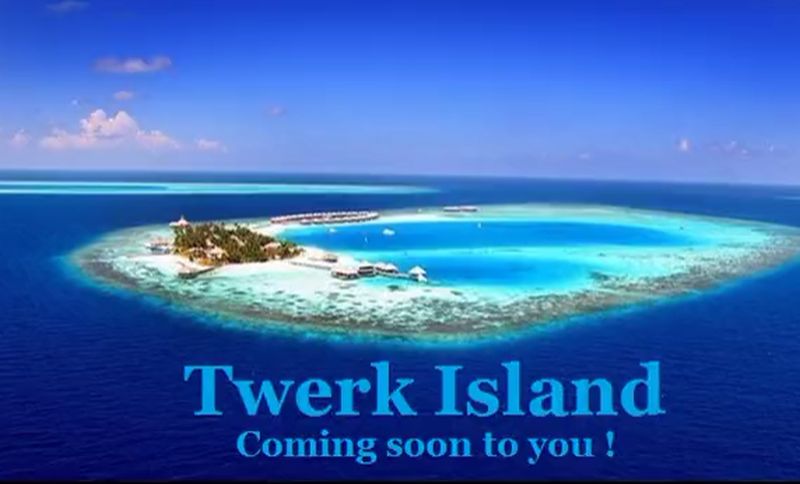 Hoping to cash in on the popularity of the famous dance style, twerking, an enterprising director hoped to raise a hundred thousand to make a film on twerking. Unfornately for him, he didn’t manage to convince anyone and the film could not be made, though he made many promises to anyone who pledged.

A quantum engine that would utilize four marble motherboards to perform fantastic feats like being able to create films, games, music etc in cyberspace. The builder promised to build this device in his sweet time, and only offered thanks for pledges of ten dollars or more. 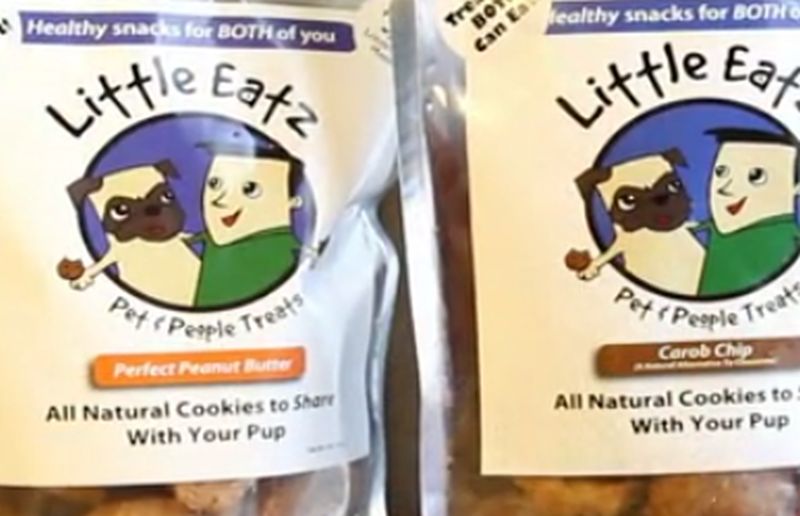 You’ve often shared your treats with your pooch, but sadly, you cannot share their favorite doggy treats. A couple came up with the brilliant (?) idea of making doggy treats which we could also share. Sadly, not many were convinced and their idea of human and doggy treats didn’t get off the ground.

As the saying goes, there’s no accounting for tastes, and there’s no dearth of funny and wacky ideas, and when the two come together, we get to see Kickstarter projects that make you wonder.