Flashy towering skyscrapers, architectural designs, and other monumental structures make a beautiful cityscape. A skyline is a beautiful representation of urban building structures making a beautiful silhouette against the surroundings. But which are the best skylines around the world?

Here are the 15 best skylines in the world, showing attractive architectural designs. 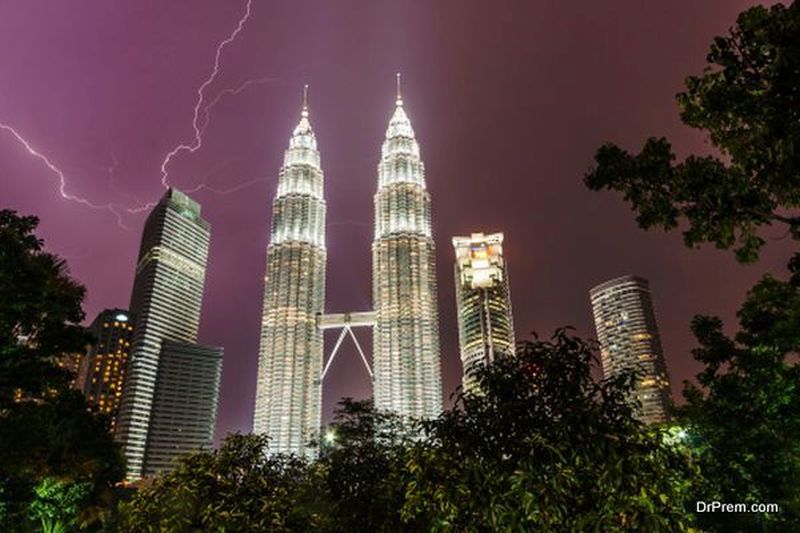 This beautiful city is the home to nearly 1,722 sky-high buildings in the world. Each building in the city is consists of more than 11 floors and are designed to add value to the lives of the citizens. 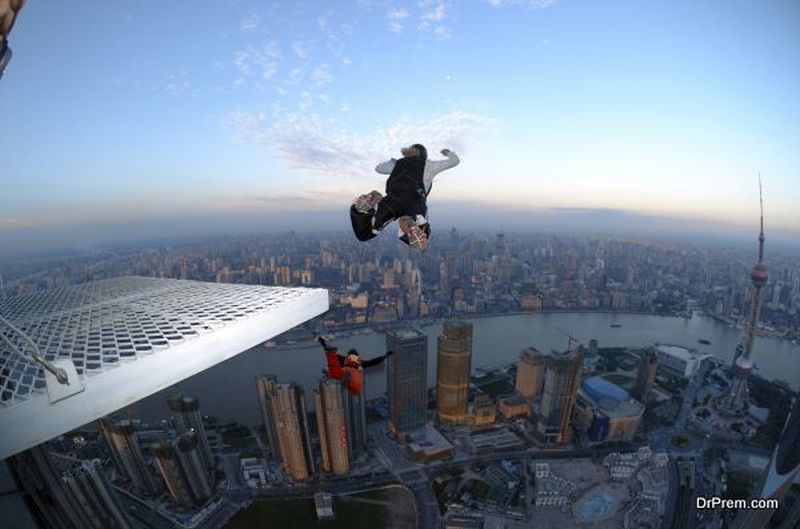 It is the most populous city in the world with 24 million people. The Shanghai World Financial Center is the tallest skyscraper in the city with 101 stories. However, the most distinctive structure of this place is the Oriental Pearl Tower, featuring LED-illuminated spheres. 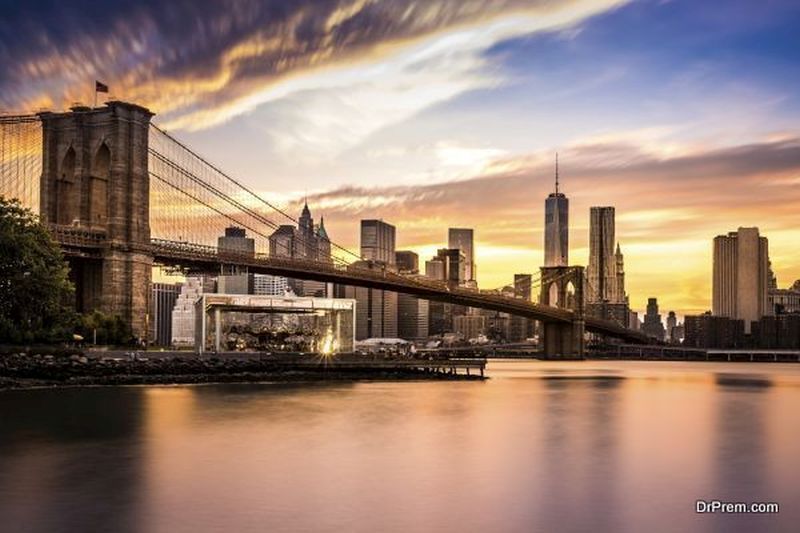 New York is considered as the cultural capital of the world. Its famous skyline can easily be recognized by anybody in the world. The Empire State Building, constructed in 1930, is the heart of the skyline. It was the tallest building in the world with 102 stories, until 1972. 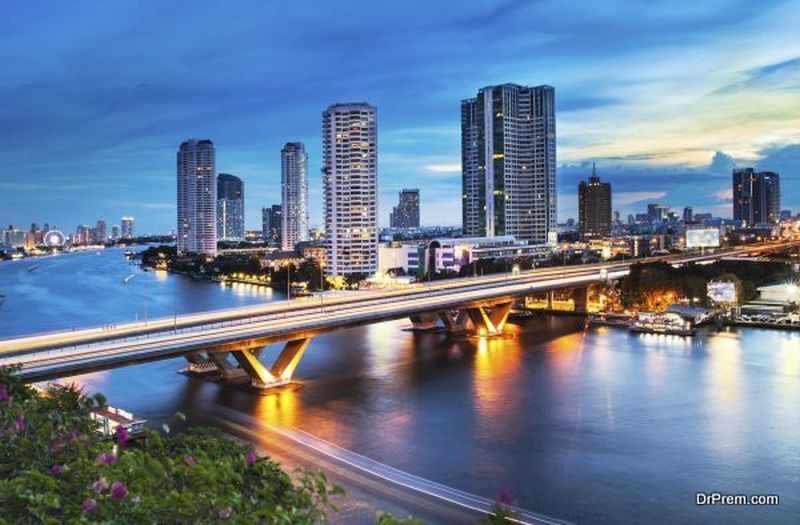 Bangkok has nearly 1,681 tall buildings within 1,568-square-kilometers area. Each value-based building of the city has more than 11 stories. 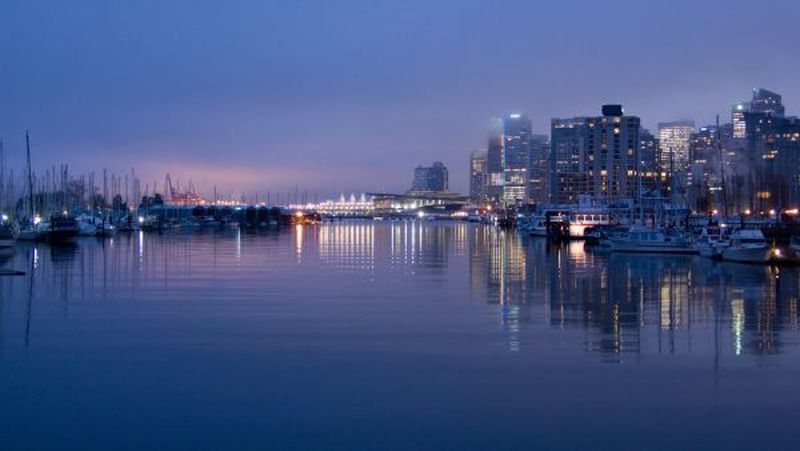 There are 62-story living Shangri-La building towers over the other skyscrapers. Not only the architectural designs, but also this city’s another highlight is the quality of life that the residents prefer. 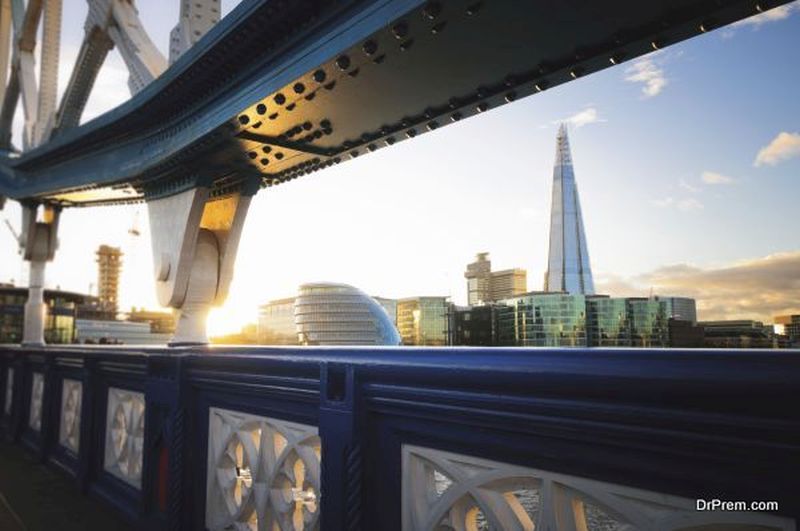 London’s skyline highlights a wide variety of architectural designs. There are buildings that were built centuries ago and add historic value to the iconic city. The famous elements in the London skyline are Big Ben, the Palace of Westminster, and the London Eye. 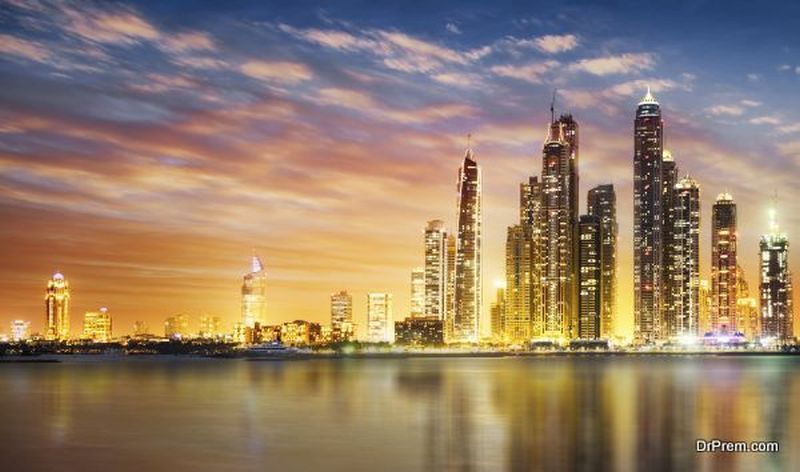 Famous for its cutting edge architecture, Dubai’s skyline is exceptional in the world. The city has the most number of skyscrapers in the entire world. The most impressive of all of them is the famous Burj Khalifa – the world’s tallest building with 163 stories. 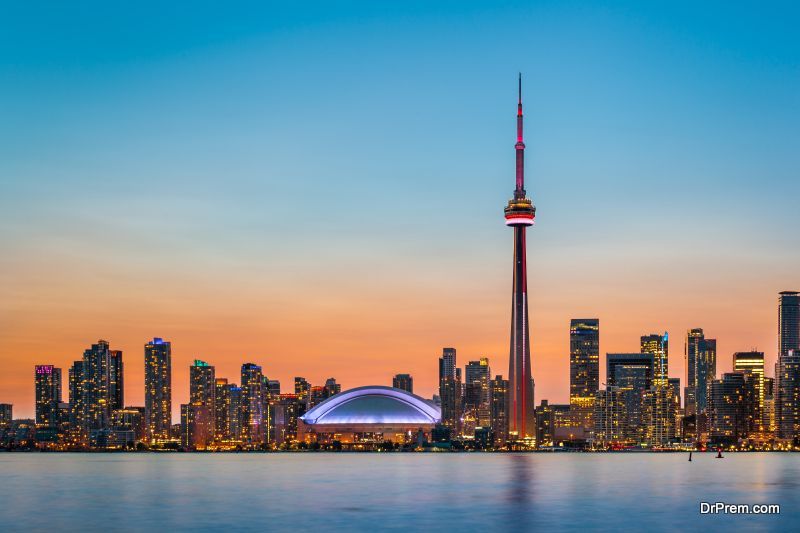 Toronto is the largest city in Canada and includes some of the most recognizable buildings is the CN Tower. This tower stands at 1,815-feet and 5-inches. Once it was the tallest structure in the world until the Burj Khalifa in Dubai came into existence. 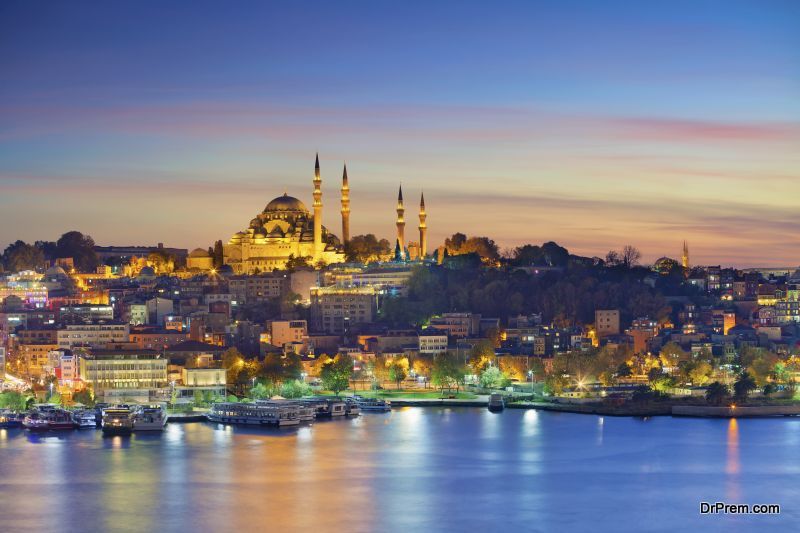 Istanbul’s skyline features both old and new architecture, which is a mix of mosque as well as metropolis. The highest point in Istanbul is Camlica Hill, which is 945-feet tall. 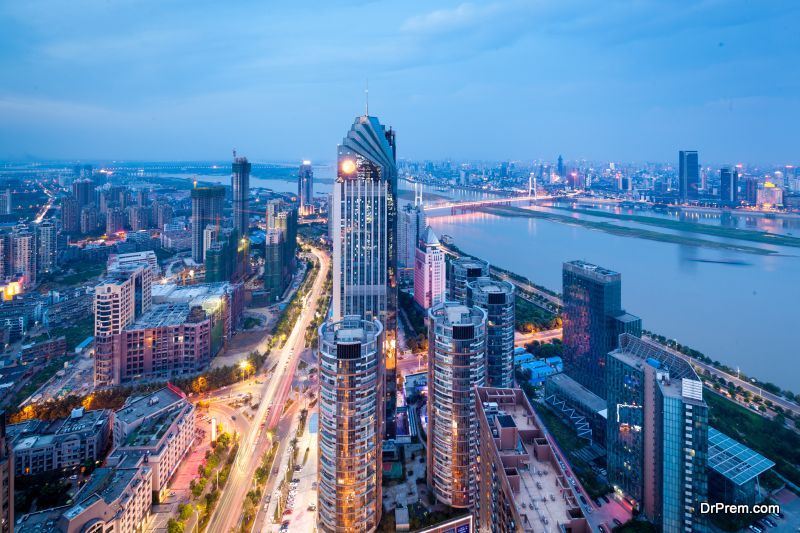 It was a coastal village 40-year ago, but now a flourishing city with over 23 buildings that are about 656-feet tall. The Kingkey 100 with 100 stories is the tallest building in the city. 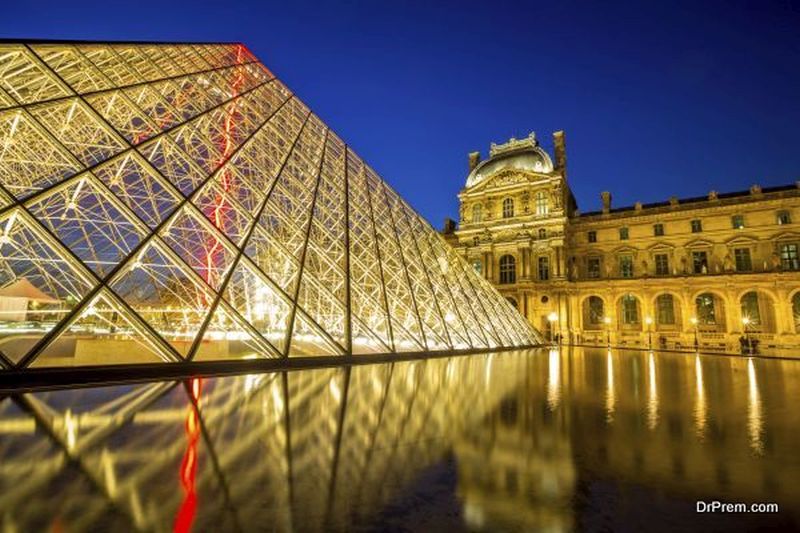 The list would be incomplete without Paris. The city’s skyline includes the world famous Eiffel Tower that stands 1,063-feet tall. 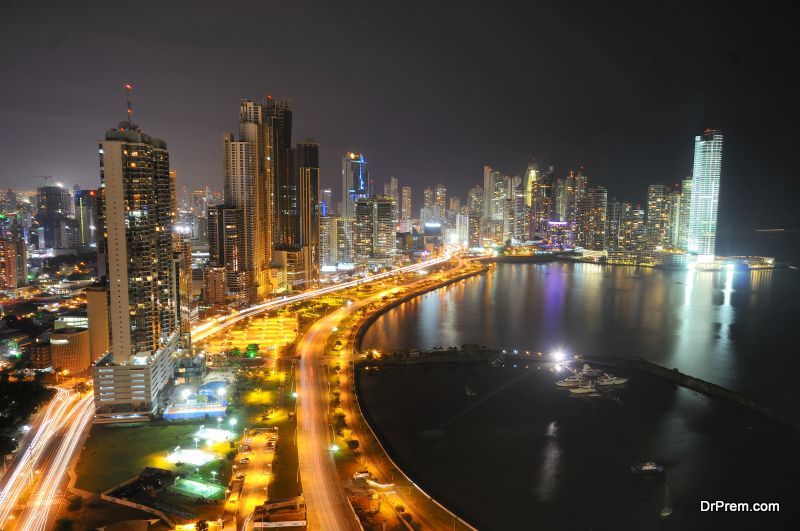 With a wide variety of architecture, Panama City is ranked 45th in the world due to its high-rise building count. Soon the city’s skyline would be different due to rapidly increasing buildings. 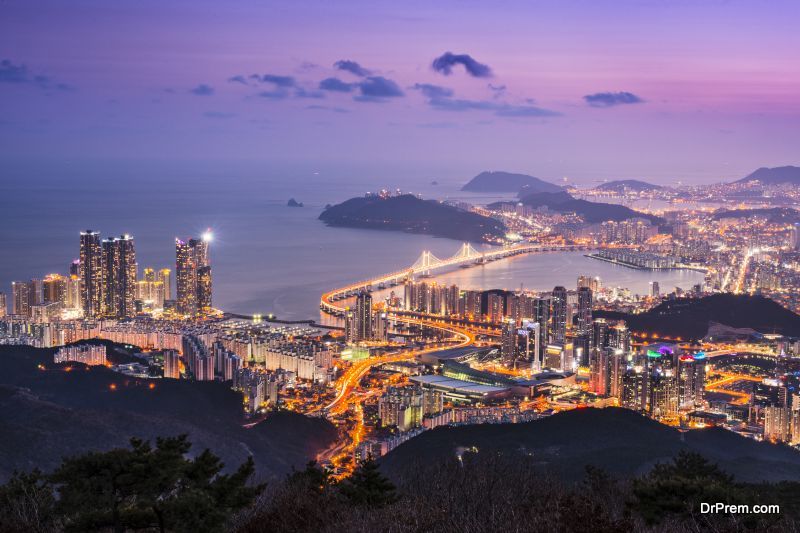 Busan is the second-largest city in South Korea. The Lotte Town Tower is the tallest architectural wonder here. 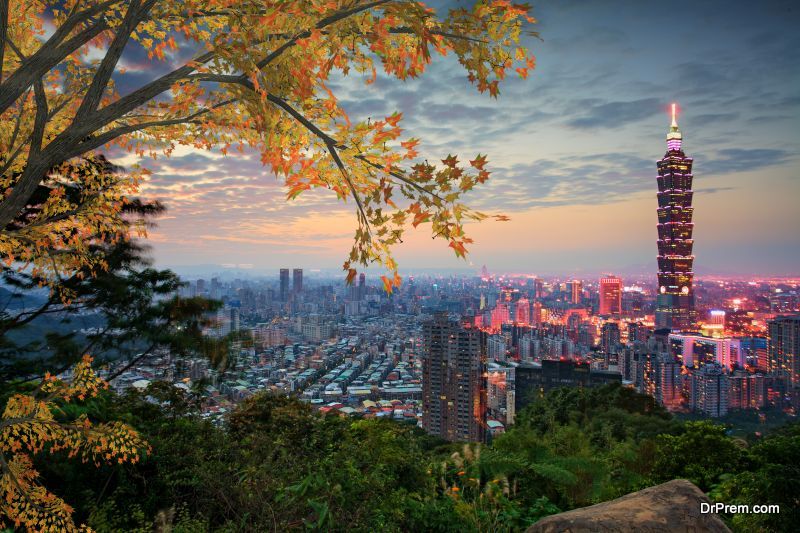 Taipei 101 is the major highlight of the city metropolis. The building hangs a huge steel ball that causes structural shifting during earthquakes or typhoon winds. 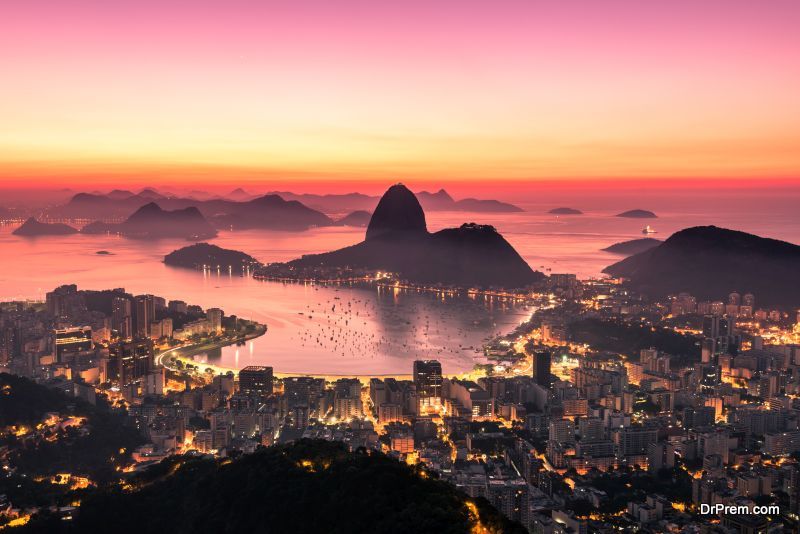 It is a mountainous region and the skyline includes the famous statue of Christ the Redeemer and other modern architectural monuments.

Every iconic city around the world has a unique skyline that makes it stand out and provides a glimpse into the city’s urban development and progress.