It’s well understood that certain factors, such as cuisine, dialect, and cultural values can distinguish one state from another. However, some forget that the architectural styles popular in a given state can also be a significantly distinguishing feature. Professionals like real estate developers and property managers often appreciate this fact, but others may overlook it.

For example, California is home to certain unique architectural styles that are less common in most other parts of the country. Consider the following examples. They’re among the most noteworthy architecture and design styles popular in California: 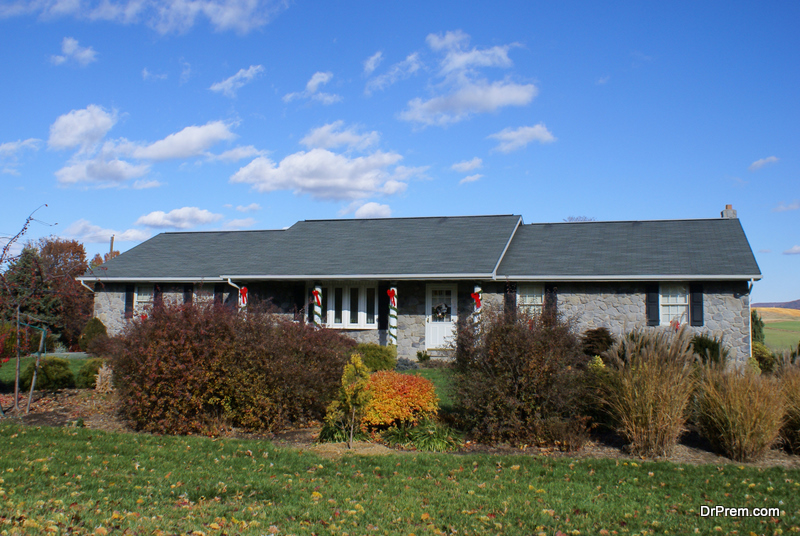 Ranch homes aren’t entirely exclusive to California. That said, the style is much more popular here than in the vast majority of other states. Some even refer to the style as California Ranch.

The designers of the first California Ranch homes actually took inspiration from haciendas that were common in southern California in the mid-19th century. They strived to update the style with a slightly more modern aesthetic, offering homes that would appeal to families, offer pleasant views, and complement their natural settings.

As the name implies, houses boasting the Spaniard (or Spanish) architectural design style resemble homes from Spain’s past. This design style likely became popular in California when residents who either hailed from Spain or were the descendants of Spanish immigrants prioritized home designs that reminded them of their heritage.

The qualities that define this style are somewhat wide-ranging. For instance, Spaniard homes (and even some commercial buildings) are often built with materials native to the area, such as southwest adobe. Or, at the very least, they’re designed to appear as if such materials were used in their construction.

They also tend to have red tile roofs. Additionally, their walls may be relatively thick, as this promotes greater comfort in warm climates. 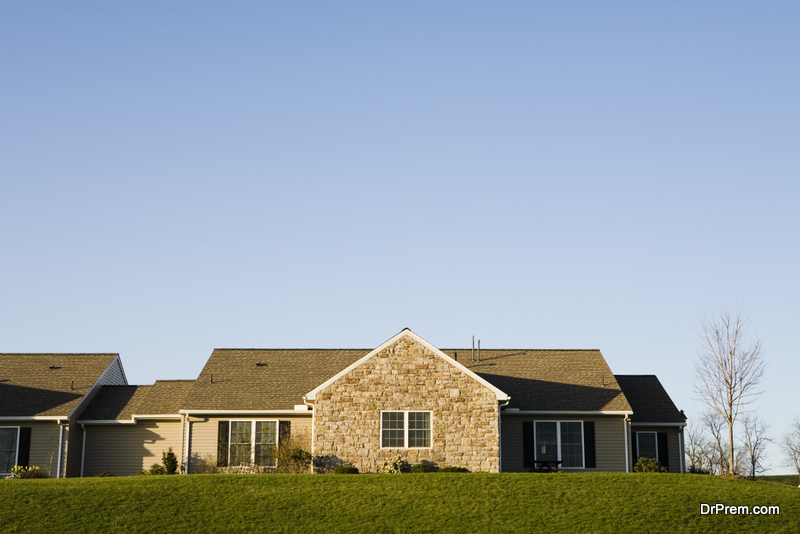 While the two examples listed above recall periods from California’s history, naturally, the Contemporary style is more modern.

The exterior of a typical California Contemporary home will emphasize geometric shapes, large windows that allow sunlight to enter the home, and sliding glass doors. Inside, interior design features may be somewhat more traditional, but in general, the interior of the home will be almost minimalist. These homes also frequently have large floor plans.

Greco-Roman influence is strong in this style. A basic Beaux-Arts building may feature columns, arched windows, and festoons. Additionally, some spaces will have been designed to evoke a sense of regality, while others will be designed for more basic, utilitarian purposes. It’s also not uncommon for Beaux-Arts style buildings to be constructed with such high-quality materials as limestone for the exterior and marble for many interior surfaces.

It’s worth noting that the Beaux-Arts style originated in Paris. The style quickly became popular in neighboring Spain as well. Given the substantial role Spanish culture has played in defining major California architectural styles, this may explain why the style became so popular in this state when compared to others. Although Beaux-Arts buildings may also be found in some non-California cities, like New York, they’re remarkably abundant here.

Again, this was merely a brief overview of some California architecture design styles that influence the unique character of this state. They serve not only functional purposes, but as reflections of California’s history, culture, and overall identity.