Package design represents a key part of marketing a particular commodity in the market. It has been a common norm that best packaged products are more likely to attract the attention of the viewers. Owing to this, many top companies have designed innovatively packaged products. The appeal of the products increases owing to the highly innovative and attractive packaging. Let us have a look at some of these packaged products. 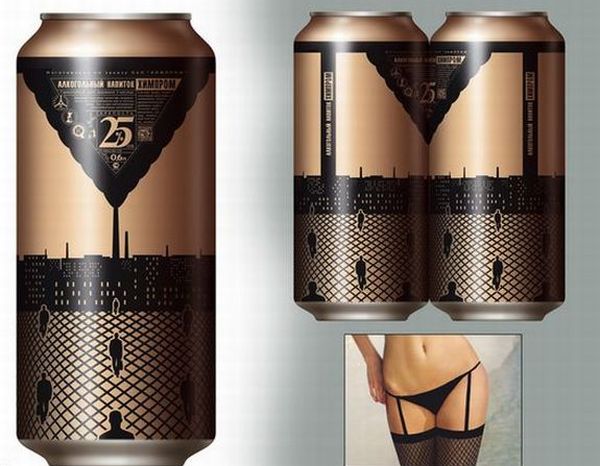 The lingerie model places emphasis on attracting the taste buds of the masculine sex. Though it sounds kinky, it has actually worked in the Russian region where this idea was developed. The Pantyhose designed approach, is a fun and enticing way of attracting people’s attention. This idea has been used in case of marketing beverage tin cans, wherein the pantyhose design featured prominently on the packaging design of the cans. 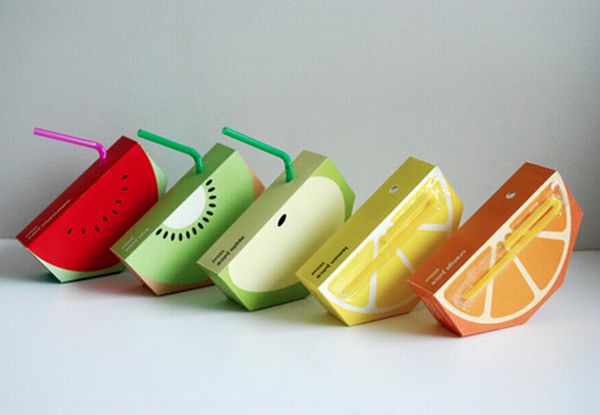 This was done on an experimental basis, but milk was recently packaged in a plastic casing made in the structure of the word MILK. The dimensions of the packaged box were the same as that of a normal plastic can of equivalent concentration, just that the packaging was done in the form of MILK word. 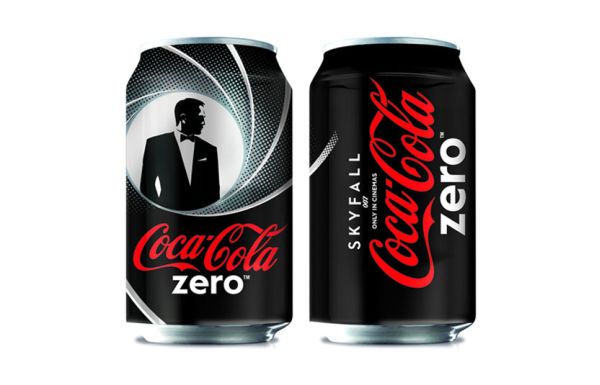 Coca-Cola released special edition bottles which were packaged with the imprint of topics such as Football and many other aspects. This not only made for an attractive viewing, but also gave the company a marketing edge over competitors.

Evian, the premium mineral water company, made a special edition glass water bottle which resembled the shape of Alpine mountaintops from which Evian claims to get its water from. This innovative approach certainly captured the attention of the consumers.