One gadget that has undergone a remarkable transformation in the technological era is the camera. From the old pin hole to the more recent digital variants, the camera is one gadget that keeps getting cooler and cooler with each passing day. If today’s cameras and their myriad features are enough to spell bind you, be ready to be bowled over by these 7 concept cameras which have been conceptualized for the near future. 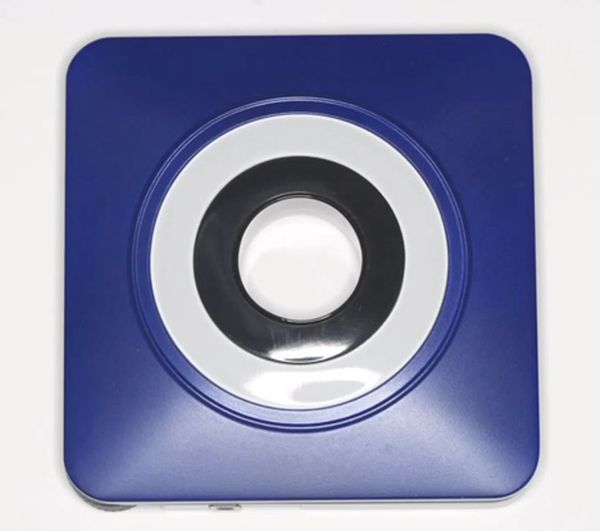 When asked to reimagine a normal, everyday item, product designer Jared Mankelow came up with an amazing concept for a digital camera that would allow one to take photos by simply looking through a hole of a camera. Available in the size of a post-it note,the camera comes with a hole in the middle which is fitted with a ring of sensors. This hole will act as the camera’s viewfinder or screen, thus reducing the need for the same as a separate element.

According to the designer, the main aim of the big aperture in the center of the camera is to connect the photographer with the scene in front of him/her. The hole also comes with a ring flash to enable close-up photography. 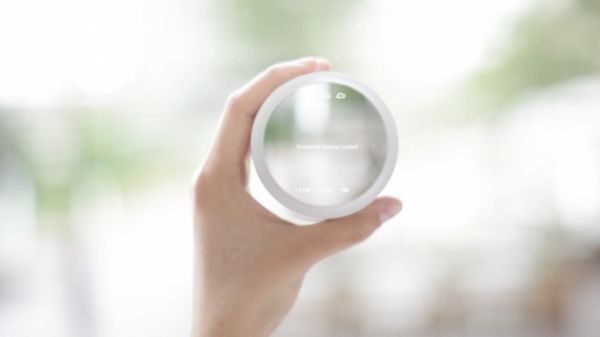 Forget allowing the camera to adjust the image for an optimum photograph. A concept camera called Iris aims to take frictionless photographs with the use of biometric detection and eye tracking technology. Called Iris, the camera is controlled by the eye’s movements. For instance, squinting will make the camera zoom in while opening the eyes wide will make it zoom out. Holding the gaze and blinking twice will trigger the shutter to take the photo.

Iris is designed to develop a relationship with the photographer over time. The camera will scan the user’s iris in order to determine his/her identity (provided he/she registers his/her biometric data in the device’s software beforehand).

This allows the camera to pull out user preferences (previously created ones) based on who is taking the photo. Another feature of the Iris is biometric recognition of the subjects in the photo (provided they register their biometric information in the server). 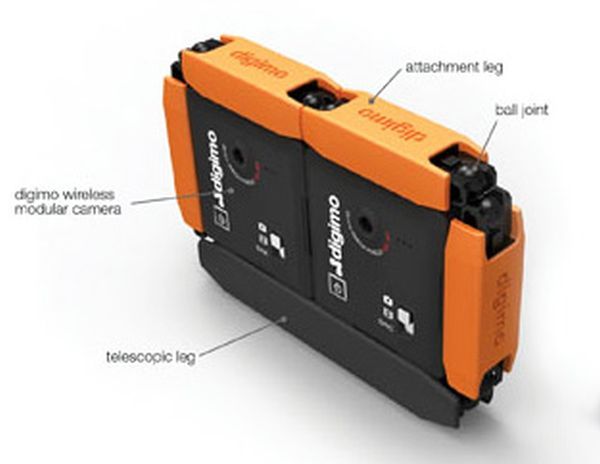 Consider the scenario where you are enamored by two different incidents that happen at the same time and want to capture both of them simultaneously. You can do that easily with the Digimo concept car designed by Sangkik Lee. The concept camera featured two LCD screens that can function as two different units. You can attach them together and take a single shot or separate them and trigger each LCD screen as an individual wireless camera.

Since most of us are so fixated with social media these days, the Slite camera will come as a handy tool for sure. The concept camera comes with a slide out screen that enables you to edit the photos you take almost instantly. In addition to this, the easy to move screen allows you to take picture perfect selfiesas you can easily see what you are aiming at.

These designers have created a concept camera that boasts of better specifications, technology and materials along with better ergonomics. The concept camera designed by them features the shape of a droplet for easy grip. It also comes with a shoot camera and mirrorless point feature along with a retractable screen for picture perfect photos. Some of the other impressive features of this remarkable device include Corning Gorilla Glass and integrated controls. 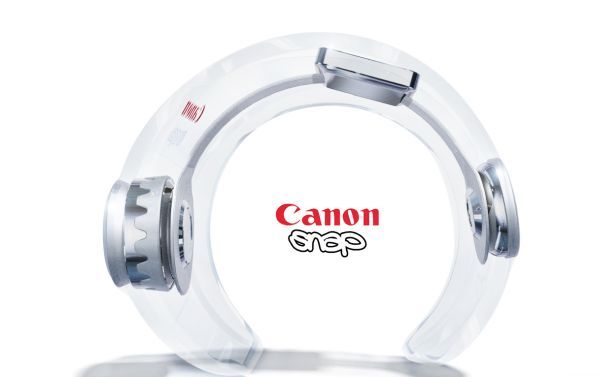 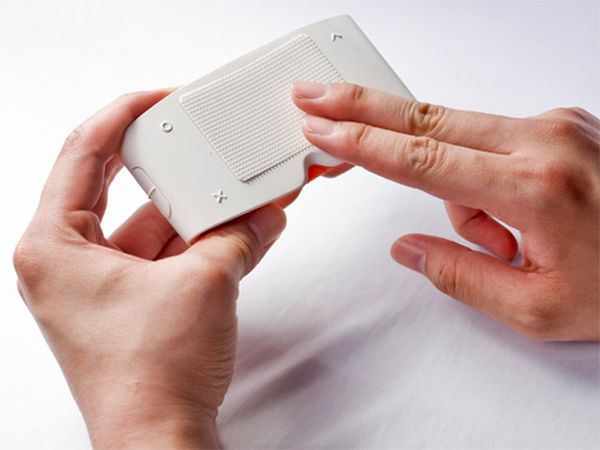 The Touch Sight camera is the first camera in the world that can be used by visually impaired individuals. The camera features an extremely lightweight design which is quite flexible as well for easy handling. The flexible Braille display sheet comes attached with the camera. This sheet will create and display a 3D image of the photo by embossing the surface of the sheet.

The cameras of today feature elegant designs with high tech gadgetry that can simply blow you away.