The Doctor Who’s favorite time machine and spacecraft have taken him on various space invasions. Although it remained the same for over two decades, but after that, many visual changes were seen in the sci-fi vehicle. With many designs ranging from the classic model to medieval cathedral and Victorian steampunk, here are the eight best Tardis designs we’ve seen so far.

The First Doctor’s Tardis control room is a classic control room. It featured a hexagonal layout with an interior featuring time rotor as well as wall roundels. Although the interior changed a lot with time, but these roundels and time rotors have always remained consistent, filled with their enduring aesthetics. 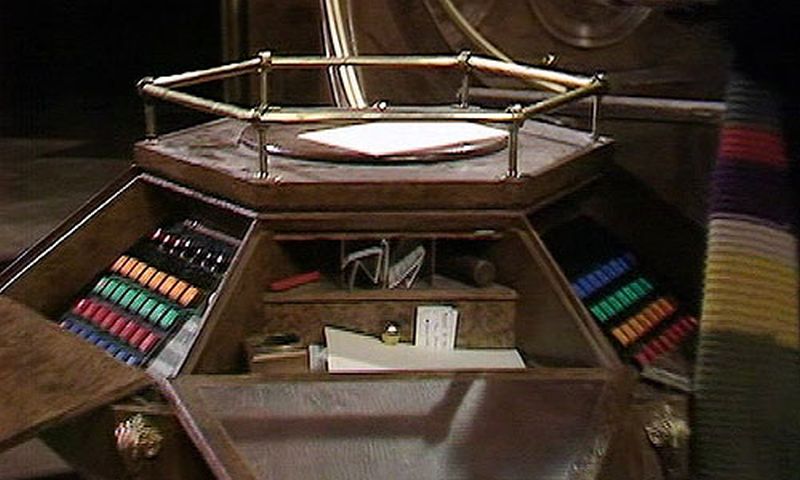 Boasting the visionary mahogany interior, this is one of the best Tardis with the small number of roundels featuring stained glass. Oozing sophistication from every corner, this Tardis is the epitome of clever design with high-tech features.

The Time Monster looks similar to the original Tardis. Even in terms of interior mimics, the original set up had everything that the first Tardis had; however, the extra stuff was chucked from this console room. Plus, it also has the 1970s color TV set scanner.

The Fourth Doctor’s Tardis featured more control rooms than any other Doctor’s time machine. But its interior is seen in low regard due to its dull gray interior and shabby layout. You can see this set filled with roundels, scanner, and big chunky doors – overall it’s just clinical and bland. It was the smallest Tardis set that was used obviously for the invasion of time. It was expected to include gadgets and gizmos. But we’ve got to see was a tool set and bin bags hanging near the windows.

This one appeared only once in 1996, however, it’s interior is exceptionally stunning with creative designs. This control room has steampunk-styled interior and its large size gave it a cinematic appearance. We wonder why this design was not shown in other series.

This cool tardis featured Coral desktop theme that remained as one of the coolest interior renovation of the vehicle. The interior matched the Doctor’s chaotic style. Hence, no wonder it boasts the iconic design that remained consistent even after facing destruction twice.

This one is surely an impressive Tardis with the almost perfect interior. You can see stairs running all over the place to access different rooms that were never shown, though. It was redesigned to have a little sinister touch and also included features like rotating wheels on the time rotor. The elevating central console added depth to the design. This stylish design is taken from its predecessor but spruced up with more fun accouterments.

Initially, the Tardis design remained consistent but later many dramatic changes were made, leaving the viewers to wish they were real.

Decoding the search process for affordable but...

Everything you Need to Know about Duvet...

How to find cheap printer inks for...

How to integrate a payment gateway into...

8 Things to Avoid When Transferring a...

Unique Gift Ideas for your Loved Ones

Stealth Drones for Surveillance – How to...

How Often Should You Defrost the Freezer?