There was a time when people started thinking that wearing hats would soon become out of fashion. But that never happened. On the contrary it’s the style and the texture of the hats that evolved with time. Hats are still in the market and they are more fashionable than ever. As a matter of fact even some of the old fashioned hats are still popular nowadays. I’m sure that you don’t want to miss out on any of those. So here’s a list of couple of the unique hats that any fashion lover would love to buy: 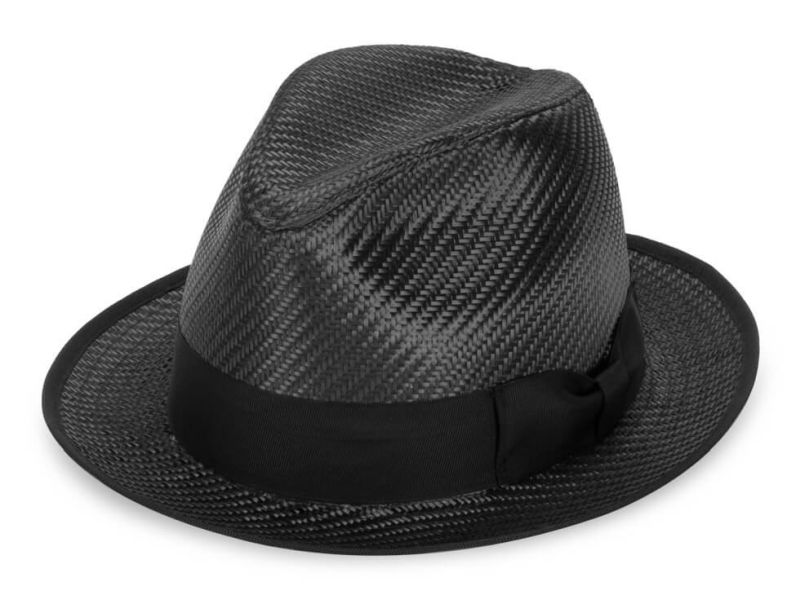 Fedora comes in a wide variety of shapes and sizes. The size and texture of crown and brim varies from hat to hat. It usually has a light brim and an indented crown. Sometimes there’s even a ribbon or a sweatband encircling it. But you will also be able to find Fedora hats with a much wider brim. It has always been in fashion. Celebrities like Frank Sinatra and Johnny Depp are famous for wearing Fedora hats. 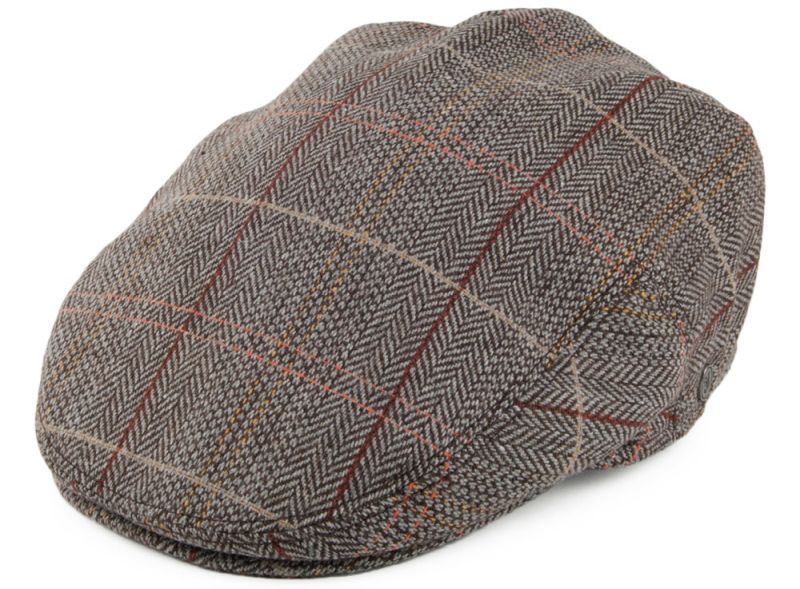 Flat Caps have many varieties which in turn are known by many names. They are most popular in Europe where in old times a person’s vocation was determined by the type of flat cap he wore. Outside Europe they are a bit hard to find but you’ll definitely find plenty of modern and stylish looking flat caps online. 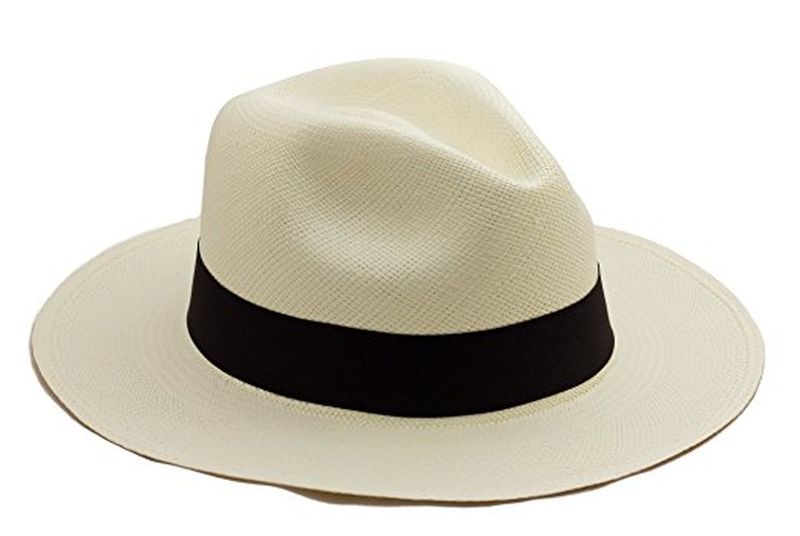 This cap represents the essence of lightness. It’s light in weight, it has a light colour and people generally wear it when they are engaged in some light hearted activity. It really rhymes well with seaside, beaches, sun glasses and light Havana T-shirts. 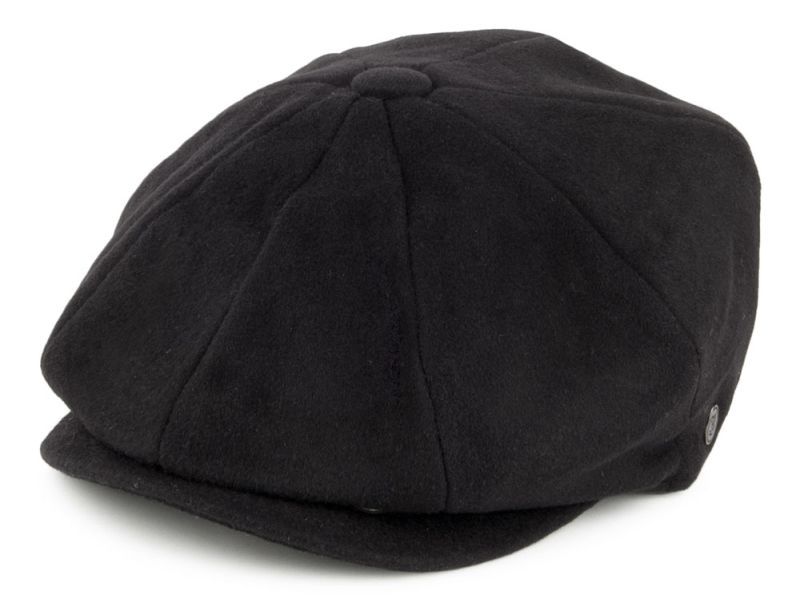 It’s one of the most famous varieties of the aforementioned flat cap. And its name rightfully suggests the vocation that it had been associated with. But that’s not the point anymore. The newsboy caps that come nowadays are very smooth and light coloured. It won’t be hard for you to spot a celebrity who is wearing one. 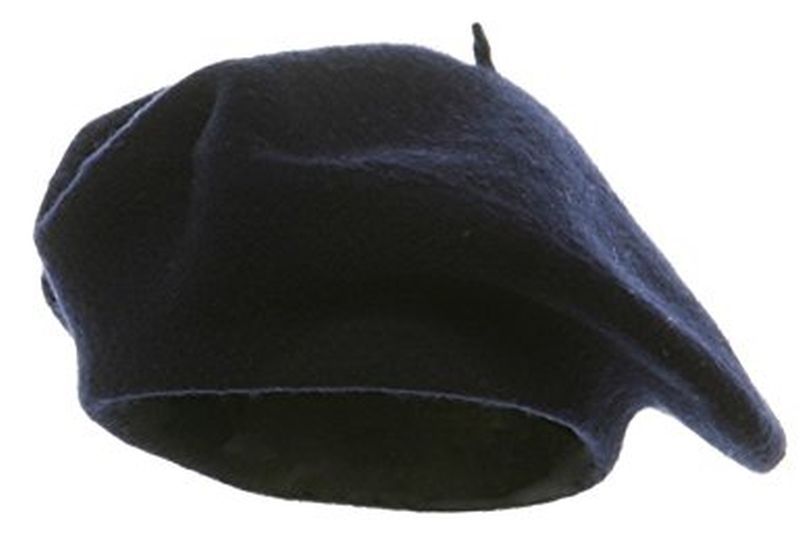 Beret is a classy cap. It is known to be the favourite of artists and Frenchmen. It looks really cool and could be of great help if you want to show your intense artistic personality. In one of the most popular portrait pictures of all time Che Guevara is wearing black one which has a bright white star on it. It surely made him look serious. 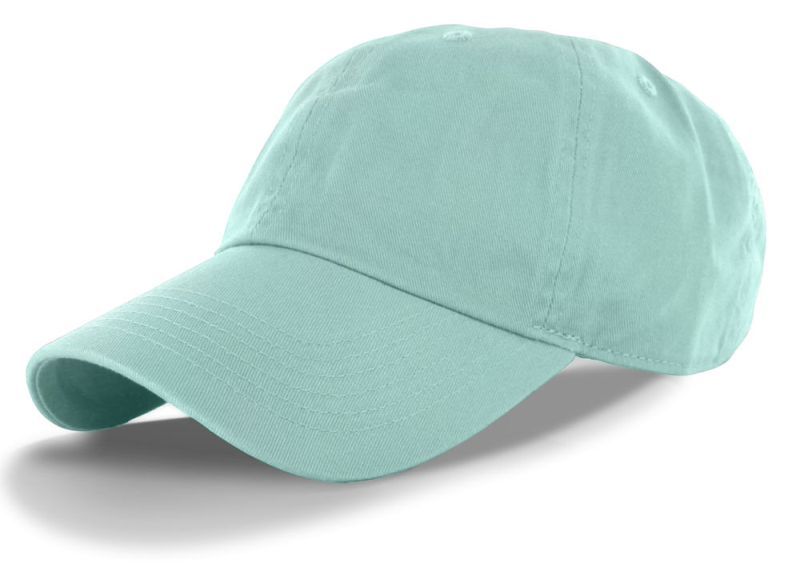 Baseball cap is even more popular than the game itself. You will be able to spot a Yankee cap anywhere in the world. It represents someone who is hip, popular and cool. It’s the most famous among cap among singers and musicians associated with the rap culture. 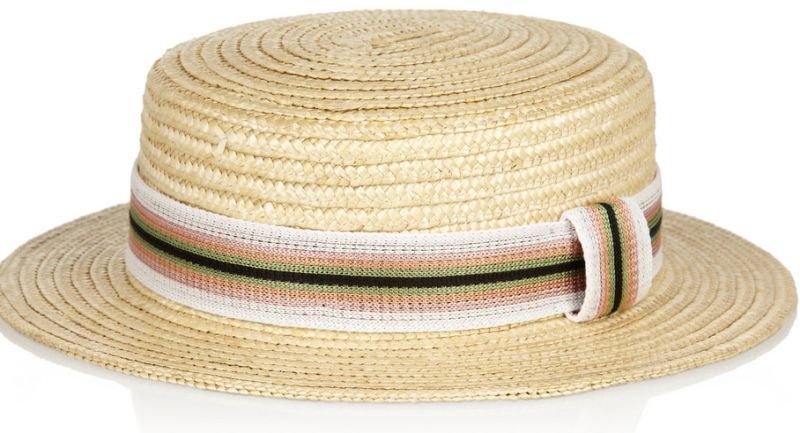 Boater is a cool summer straw hat. Both its colour and texture are very similar to that of the grainy light brown beach sand. It’s an eternal reminder of summer, sun shine, beaches and good times. 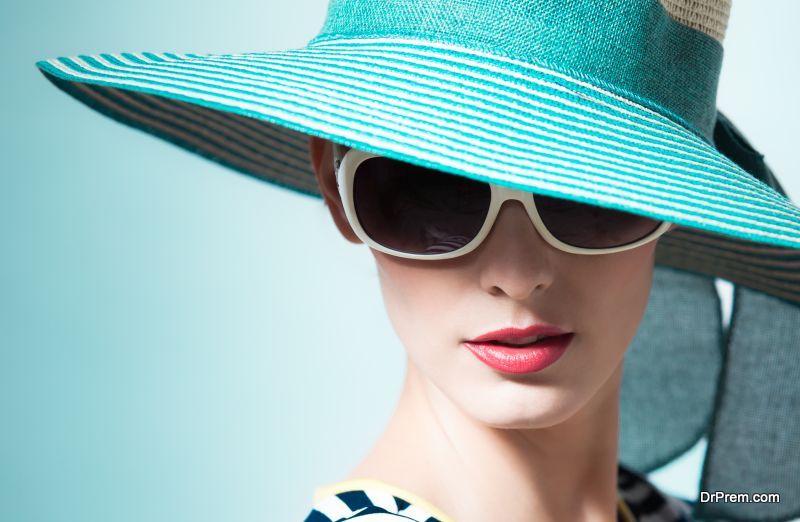 The name of this cap explains all its qualities. It’s wide brimmed and it’s called a sunhat because just like an umbrella it protects your face from the rain of the sun. This hat looks amazing but make sure that you don’t wear it on a windy day as its wide area makes it exclusively susceptible to the action of strong winds.