With the iPhone’s 10th anniversary just around the corner, and the celebratory release of the 8 looming, there’s no better time than now to take a look back at how far Apple has come as a phone manufacturer. From its very first version to the latest 7 Plus, we’ll go over the most-loved generations, its most-hated, and some that we plum forgot.

Sometimes it’s easy to explain why we love (or hate) a phone, while other times it’s difficult to quantify our feelings. For the sake of the 10th anniversary, we’ve managed to rank the top iPhones in each category.

The Apple of Our Eye: Current & Retired Generations We All Love 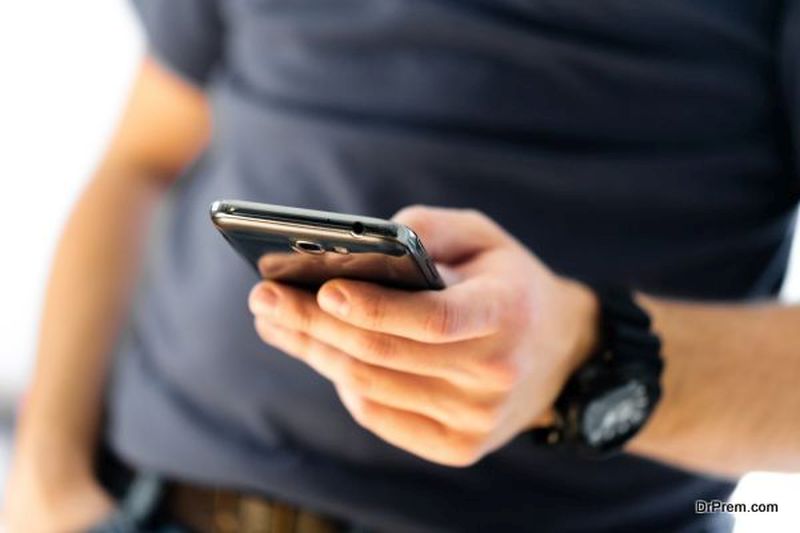 It deserves the honour of its position for what it did for the future of smartphones. The very first generation represents a very important turning point in smartphone technology that we can’t ignore.It paved the way for capacitive touchscreen we all know and love, and it was launched at the same time as the App Store – the very first place we could download web apps that streamlined our mobile surfing.

Sure, it’s technically 2 full generations behind the latest 7 and 7 Plus, but the iPhone 5 was the last time Apple truly revolutionized their design to impress us. It was thinner and faster than anything before it, and yet it had a brilliant Retina display with 4-inch widescreen dimensions, coming at a time when Apple finally offered LTE support. Compared to other smartphones on the market at the time, it was innovative in ways similar to the original.

Rotten to the Core: the Generations We Wish We Could Forget

We all know it can be hard growing up in the shadow of greatness, but the 5c proves just how difficult it can be. In this particular generation, the idea of it was better than the finished product. It was supposed to be a more economic iPhone with a price point that would allow a greater number of people to own an Apple product.

Unfortunately, it wasn’t that cheap at its release, but it still showed the downgrade in materials, processing, storage, and UI. It did come in a lot of fun colors, but they weren’t worth sacrificing the Touch ID for — especially when you consider the vinyl skins from dbrand offer a greater selection of colors and textures than Apple ever did. iPhone wraps from dbrand are tailor-made for every generation and can make any iPhone look totally different. 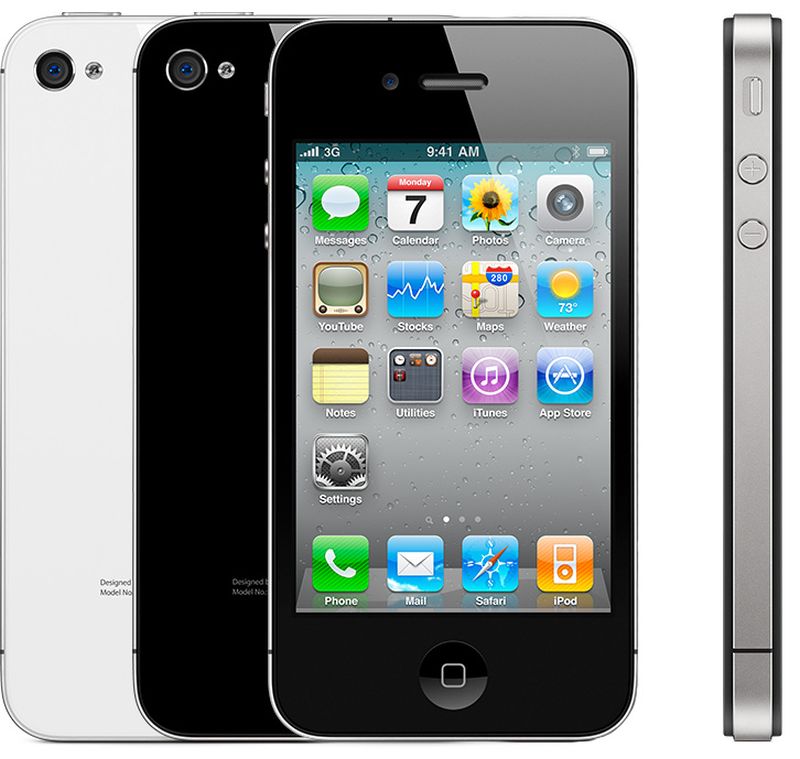 You can thank Antennagate for the 4’s placement amongst the worst. It was supposed to be the best of the best at the time of its release, and it was a revolutionary design. Unfortunately it had one major design flaw that allowed the antenna of the phone to wrap around the outside of its chassis. If you held it a certain way to bridge the two antenna segments, you’d end up dropping a call or losing a signal.

Apple tried to convince the press that this was an issue affecting all smartphones at the time, and the company even adjusted the way they gauged bars to prove there wasn’t anything fishy going on. Unfortunately a class action lawsuit proved otherwise—which is why you may have received a $15 settlement check in the mail.

And the Ones We Did (Faster than Our Apple IDs)

What can we say about the SE other than it’s not bad but not great either. It was an affordable option that let a wider audience take a stab at owning an iPhone, but it didn’t veer off from the design of the 5 at all. It also lacked 3D Touch, which was first introduced almost 2 year previously in the 6. 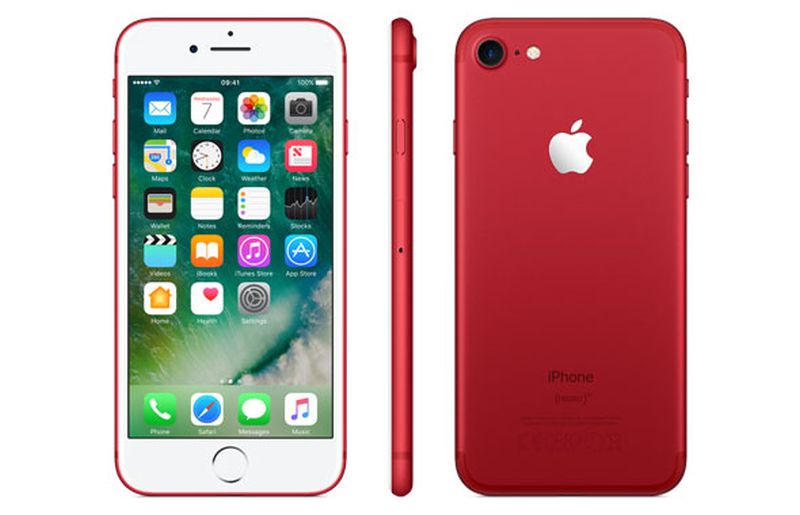 We know, we know. How can you forget a phone that’s still the leading generation in the Apple roster? It’s easy when it’s been called boring by critics. This is a pre-emptive entry, as we suspect the memories of the 7 will bleed from our minds after we see whatever comes after the 8. Considering it’s supposed to be the touchstone of iPhones, it leaves a lot to be deserved. While it made a lot of improvements with its processor and battery life, these felt like simple upgrades as we waited for something truly impressive to come through the works.

So there you have it: the list of the best, worst, and in between of the iPhone rota. What do you think? Did we get it right or did we take a wrong turn somewhere?