Everything is changing with time and the young generation of today has a bunch of ideas to make everything better. The same was observed recently when students from all across the globe came up with their ideas on aircraft of the future. Some said that the aircrafts will be supplied with body heat and they will get their power from there while some said that there should aircrafts that use methane gas as the fuel for flying. There were many more such innovative ideas which came from students who belonged to various universities spread across the globe. 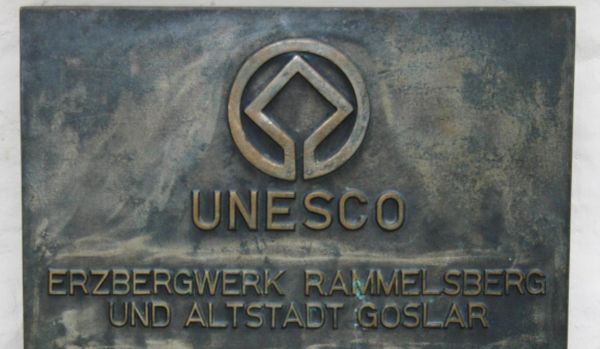 These ideas were directed for a particular event which happens to be Fly your ideas organized by Airbus and it is a worldwide competition. This competition is organized by Airbus and supported by UNESCO. The main aim behind this competition is to provide some encouragement to all the budding talent across the world and also promote ideas that make the aviation industry much more eco friendly or sustainable in nature. Now that you have the intro to the discussion then let us move forth and discuss the competition in detail.

More about fly your ideas

The popular aircraft manufacturer gave a challenge to the students who took part in the competition to give ideas that are radical and extremely sustainable at the same time. Five teams were selected from all the entries and then they will travel all the way to Toulouse where he headquarters for Airbus is situated. It is here where the five finalist teams will again compete against each other in order to win the prize EUR 30,000. The five teams of students will put forth their ideas to the judges of the competition and here is the list of concepts that have been selected by Airbus. 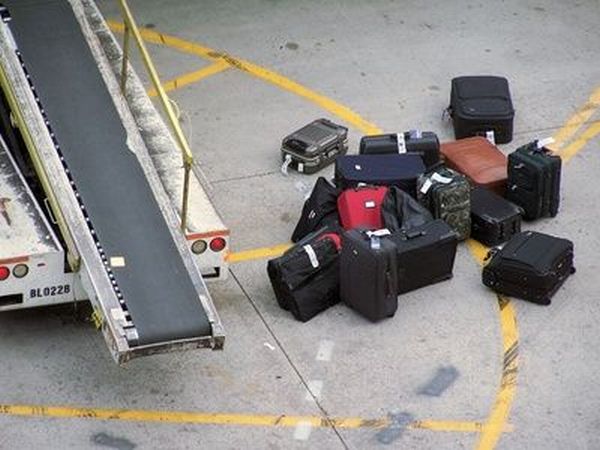 Luggage floating on air and this idea was given by team Laver hailing from Brazil. This team seems to be inspired from the principles used in the game of air hockey as the cargo hold will be retro fitted with super light sliding sections that will make the job for the workers very convenient and easy. The workers will be able to load as well as unload luggage in a very safe and convenient manner and the passengers too can get their luggage quicker by thirty percent. 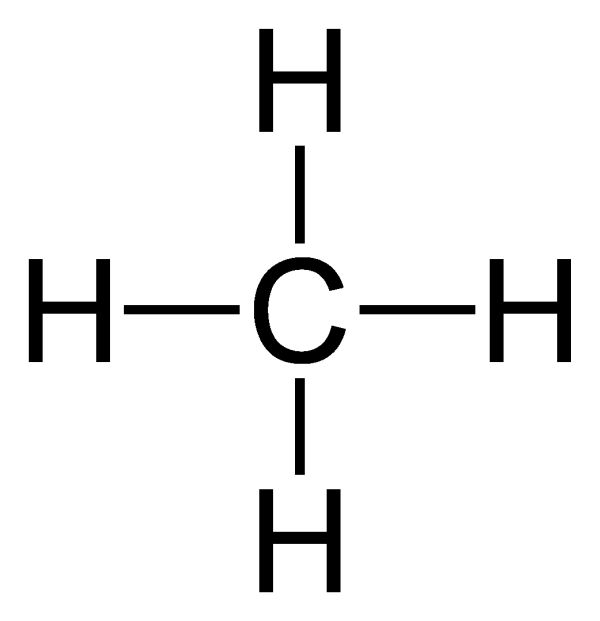 The second idea selected planes that will be powered by methane and this was put forth by team CLiMA from Australia. Methane is an eco friendly solution for the fuel used in planes and this solution can reduce the CO2 by no less than 97 percent. The third concept that was short listed by Airbus was from Team AVAS from India and they put forth the idea of shape shifting materials that would reduce the noise. This is a simple alteration that would be made in the engine of the aircraft with the help of shape shifting materials and as a result the noise pollution will be reduced.

The fourth concept that was selected for the finals was hybrid engines that will be powered by batteries and this particular concept came from Team Flybrid from Italy.  There will be small batteries that will be shaped in a specific manner and they will provide power to the very efficient hybrid engines of the plane. The fifth and the last concept were put forth by team Embarker from Malaysia and they came up with cabins which will be powered with human body heat. A human body which is resting can also be very helpful and the same energy can be used for powering the electronics onboard.