Several revolutionary ideas have taken off as soon as the world was formed and evolved, as far as the Big Bang Theory is concerned. Time again then to review what kind of geniuses the world has come up with, since the 14 billion years or more that have passed!

There are several ideas in Physics that have come to forever change the outlook of how we look at the Universe. Nevertheless, though we have indeed tinkered enough to push into focus many kinds of anomalies, a certain Louis Michaud from Canada has proposed yet another revolutionary idea, borrowing shamelessly from a certain process of Mother Nature that is anything but kind. 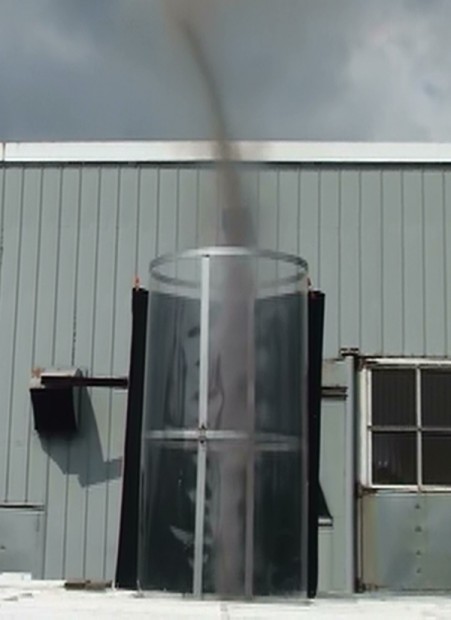 Michaud, an engineer associated with the AVEtec Energy Corporation has proposed a new idea of producing clean and safe electricity- from tornadoes. Did you perhaps just read that particular sentence again?

Well then, let’s discuss the idea in detail. Nevertheless, can you not help but wonder what will happen?

Leave it to the inference of the Schrodinger’s Cat experiment, simple!

What the Suggestion is all About

There, the idea for life, in a single line! You may think that the idea is as crazy as the engineer. Nevertheless, the Thiel Foundation definitely has some sort of a faith, if the $300,000 grant money that has been awarded to AVEtec so far is anything to go by! 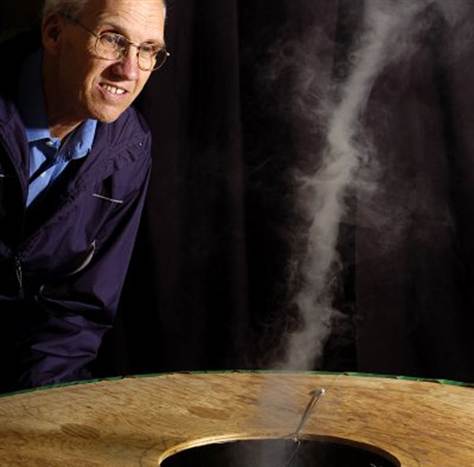 The segment Breakout Labs of the Thiel Foundation awarded the money for furthering the enhancements of the revolutionary idea to produce the electricity. R&D Magazine reportedly published a long drawn article that speaks all about the proposed idea.

What this means for the Laymen

To explain the idea from scratch, imagine a container; say an AVE column about 130 feet. This is where the vortex will be created and contained before outsourcing it elsewhere. The process of creating the vortex initiates when hot air, very hot air in fact, is blown slowly into the AVE, at a particular angle.

To clarify, this hot air is collected and recycled from power plants, data centers, factories and politicians as sources. Apparently, the difference in the atmosphere surrounding the AVE and the blown hot air ends up manipulating the air spinning into what would otherwise be a terrible Natural vortex. This in turn will power the turbines, series of them in fact, that ultimately generates energy, minus the usual not so friendly pollutants or the carbon emissions. 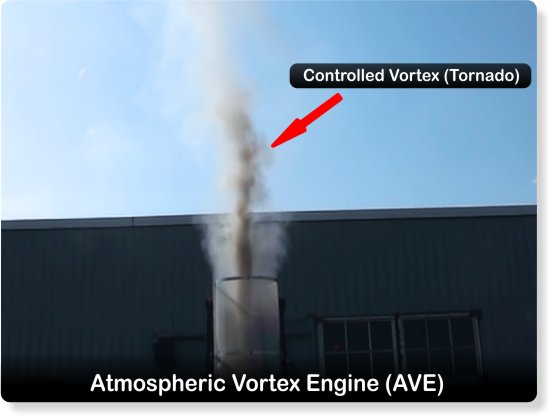 How Far has it Reached

For those who are more than psyched with the idea would be delighted to know that experiments, rather tests have already been carried out in a couple of prototypes. The idea has been in a constant state of development for about three decades now. Michaud has also been kind enough to point out that nothing beats the power of what has been terrifying naturally occurring phenomena, directly from the house of Mother Nature.

For the kind who care only about results, tests are to be conducted again in 2015, this time with a prototype 40m in diameter. Since the output of power increases in size, geometrically at least, such a move should be economically viable, thereby making it perfect for commercialization.

Last of all, for the cautionary kind, Michaud also points that there is no question of the lab created destructive phenomena of ever getting out of hand. Why? Because unless attached to the source of heat, the vortex won’t work! 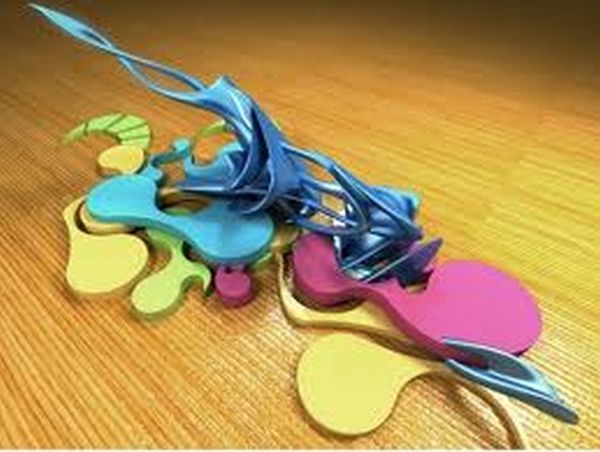