You must have noticed IPhone users generally stay loyal to the brand. The iOS device, which includes iPhone are popular across the globe. Apple uses finest quality of hardware designs in the products they make. From starting with the first iPhone in 2007, the company has reached the iPhone 5S as the most recent model. However, waiting in line is the iPhone 6, which is expected to be introduced this year. Many designers have created concepts of what the iPhone 6 would look like. Some amazing concepts are mentioned below: 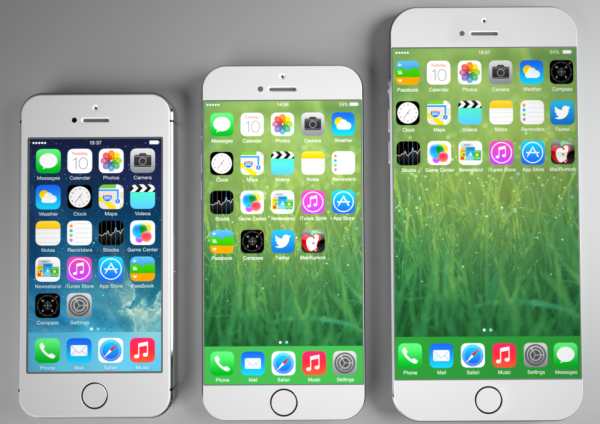 Apple would be launching big screens in competition to the Samsung galaxy note phablets. It is expected to have a screen of 5 inches and more. This iPhone phablet will not be similar to the iPhone. Apple will launch a new collection of the phablets.

It is a concept of Cicaressee design. It is combination of iPhone 5s and Apple’s iPad Air. It has a sleek and lovely curved backside of the phone. Speculation says Apple is unlikely to go this route, yet Cicaressee has faith in their concept.

This is created by Joseph Farahi from Ovalpicure. It is a 5.1-inch display iPhone with a body similar to iPhone 5s. The design is characterized by a 10MP camera, 4K video recording at 500 fps, Lightning 2, Retina 2, and solar charging.

This is considered as a practical and good concept for the iPhone 6. It is designed by a French website which mentions that the structure for the phone will be like the iPad Mini. It also shows that the phone will not have any home button or bezel as its earlier models. This will make the screen look bigger and sleeker. 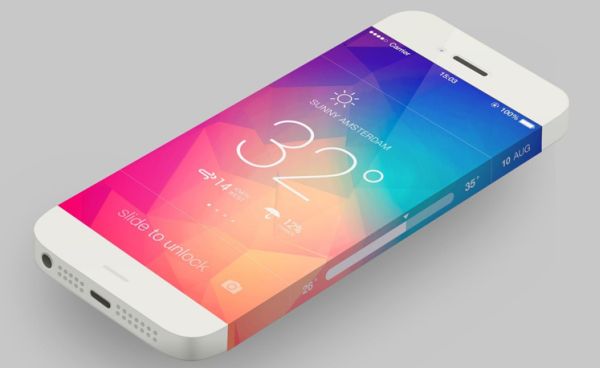 Apple iPhones always generate excitement amongst artists and techies before their launch. Any of the above concepts can make the phone look stunning and a major competition to its counterparts.