The Chicago architecture foundation and the Ford Motor Company are all set to host an event together soon which will highlight small spaces can be utilized in a much better manner and more innovatively as well. This particular event will host a number of renowned automotive designers plus architects who will share their view and comments on how the beauty and functionality of small areas can be maximized by the creative. The designs that will come forth will be comfortable, beautiful and much more efficient than ever before. The event is titled as ‘Big ideas in small spaces’ and the panel in this event will include names such as John Gately from Jahn, Carlos Martinez from Gensler and the very known car designer and also the vice president of design and chief creative of Ford Group, J Mays. 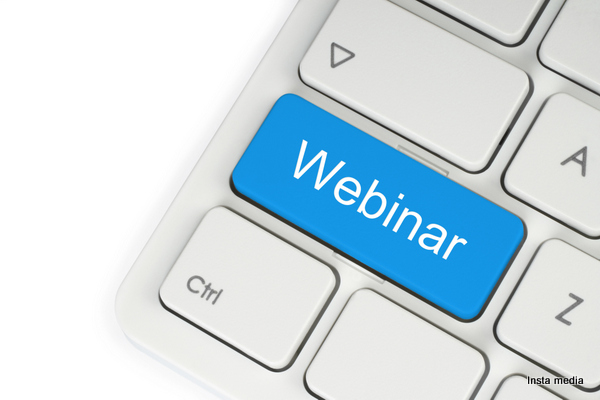 People from all over the world can be a part of this interesting conversation and they can post their respective questions via the internet. This webinar will take place on coming Thursday which is June 6 and will commence at 12:30 PM IST. Let us dig deep in this upcoming event and talk about the people that will be present in the panel.

Proportion in design: the panel

The upcoming event is following a very successful previous event which was titled ‘Design with a Conscience’ and was held in the month of April. The four popular people who will be a part of the panel have worked hard and through their creativity they have given the world some of the most spectacular buildings and vehicles. These cars and structures define the modern age and at the same time is no threat to the environment. Learning their secrets from their own mouths will definitely be a treat for one and all. 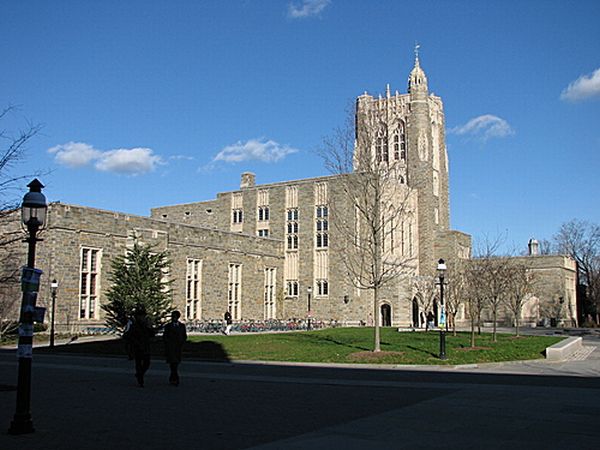 Diane Atwood is the first panelist who is director at Atwood Foundation. Atwood has had an eventful career graph and she has served many positions and now she serves as the director of Atwood foundation. She got her masters in Architecture in the year 1980 from Princeton University and is considered as a jewel of the architecture world. The second panelist happens to be Carlos Martinez from Gensler. He is the design director and the principal at Gensler. He is well known for his creative outlook and his works depict the same.

Martinez is often addressed as one of the most innovative designers the world has today. He holds a masters degree in architecture and has contributed a lot to this world through his unending creativity. The third person on this panel will be John Gately from Jahn. He happens to be associate principal architect of design at Jahn and he has been a part of more than one domestic as well as international architectural projects. The fourth and not the least entry on the panel is J Mays who needs no formal introduction to the people. 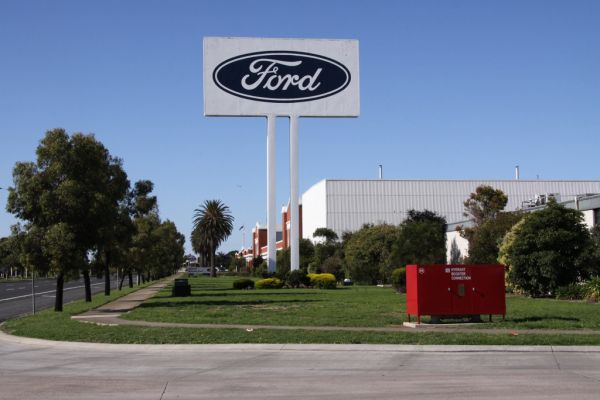 J Mays happens to be the vice president of global design and the chief creative officer at Ford Motor Company. J Mays is one of the few successful automotive designers who have managed to come up with a design that is now the base of many vehicle designs other than Ford as well. He is still working to come up with even better ideas to make the vehicle design more innovative and sustainable.

All the people present in the panel are popular in their own fields and have made considerable contribution in their respective fields. Their contribution is such that it is helping everyone across the world.