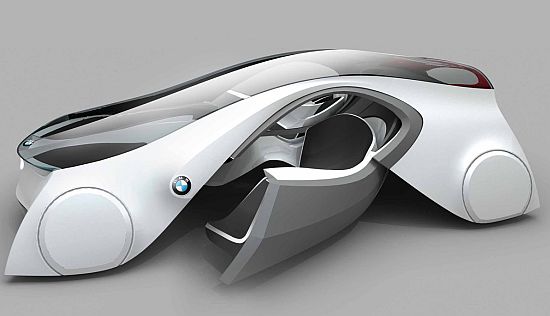 Created by Transportation Design students at Turin-based IED (istituto Europeo di Design), in partnership with BMW, the BMW ZX-6 Concept interprest the needs and desires of adult drivers in the year 2015. Using the company’s trademark essence, in view of its future perspectives, the concept relies on an evolutionary style language that demands the future vehicles to be versatile. 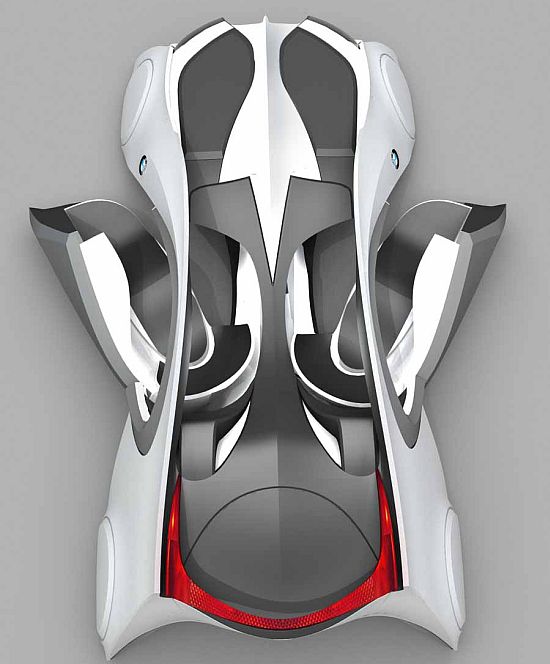 The students drew inspiration from natural elements like the sun, the sea, the wind or the earth and in forms of expression such as music, painting or arts in general to individuate the hypothetical context of life in the year 2015 and created a car that expressed a futuristic vision while keeping the BMW signature streamlines alive in the functioning as well as the profile of the car’s exterior.

Perk up your living room with ‘Tree...

Sleep Suit lets you have a power...