Comet: Car that becomes a bike for the bikers! 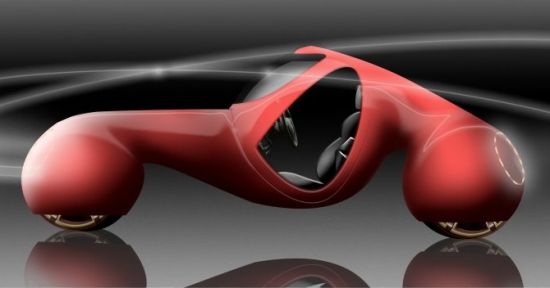 We look at concept vehicles and wonder what the fuss is all about. That they are freakishly awesome, and unrealizable at the same time, is pretty obvious. Add to that list another one. The Comet by Easterson Francis is a “Commuter for 2016,” and stands apart from other concept vehicles by the sheer force of its exterior. As a matter of fact it is quite difficult to tag the Comet as either a car or a bike, because it is, well, both. The Comet is an electric bike and uses six motors: one each in front and back for turning, and the remaining four for propulsion. The “bike” part ends right there as the designer imagines a scenario wherein people will join two of these modules to make themselves a car. Far-fetched? Then, I ask you, what isn’t about the Comet? Jump for another image. 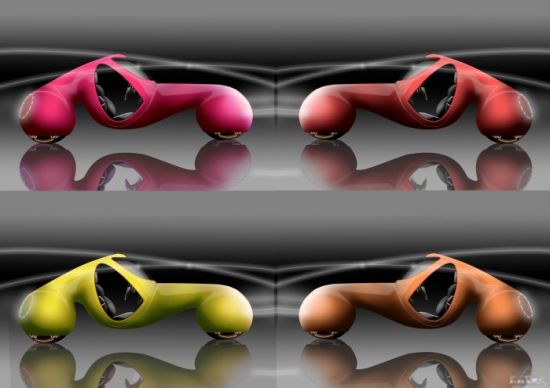 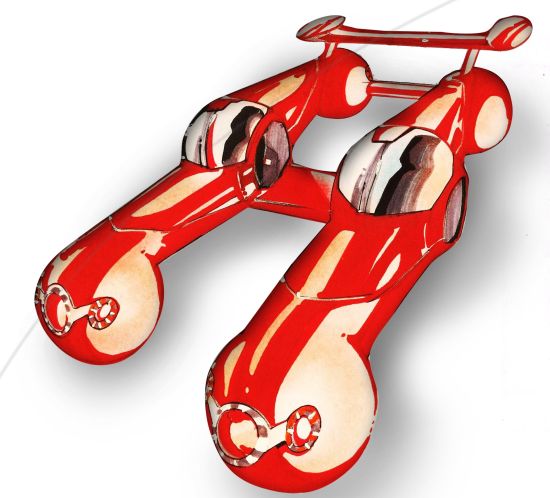