A smart phone is a necessity in this age. It isn’t just your personal communication device; chances are it is also your alarm clock, your quick payment option, your personal manager and also your navigator. However, you can also use a smart phone to use as a car tracking device and it does make sense. A GPS navigator is a pretty hefty investment and if you need a basic tracker whilst driving, a smart phone can more than suffice. 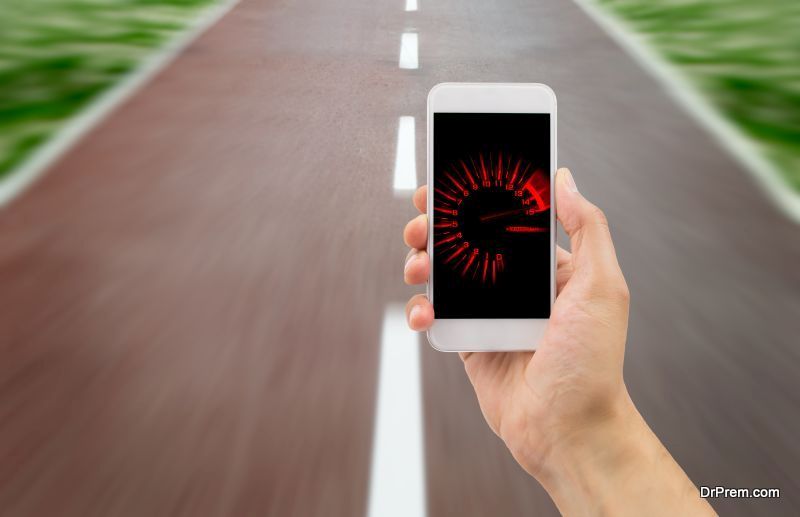 Now before we get down to the basics lets clear a few things. If you are reading this article in 2017 your device is equipped with a feature called Android Device Manager which was first released in 2014. This is the app which pings your phone’s location and sends it back to the servers. To activate it all you need to do it go to your phone’s settings tab. On there you will see the security option- tap it and you’ll see a device administration option. Tap it and you will find the Android device manager- tap on it once to activate.

Once the option is enabled, all you need to do is open Google maps and you’d see your location on it. You can also open a browser on the phone and go to the android device manager dashboard. There will be a locate device option which once clicked will show your device and its last known location. If you own an iPhone, apple has the Find my iPhone app which pretty much does the same thing.

Other apps to track 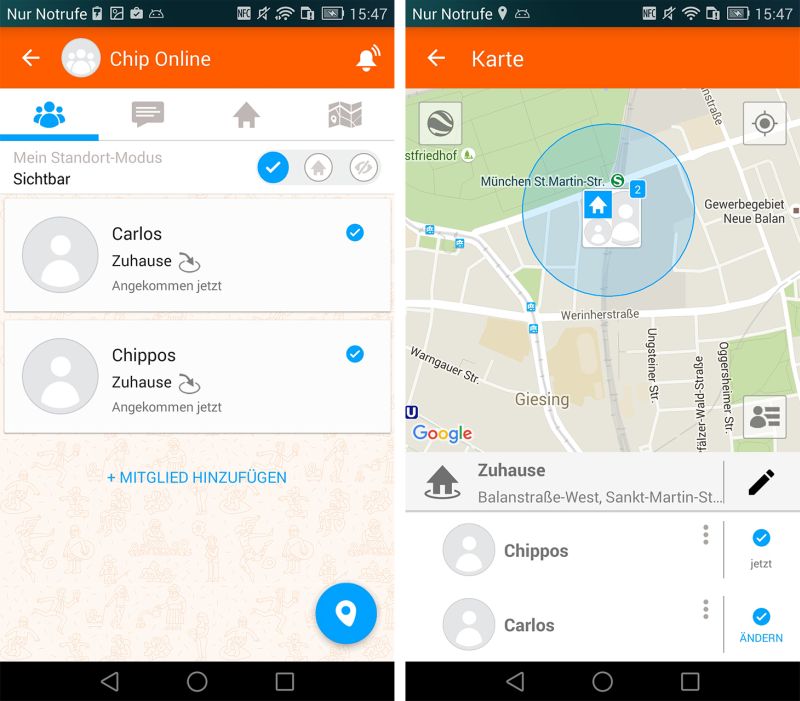 There are a few other apps by 3rd party developers that you can use instead of the device manager option. There is Lookout which also serves as an anti virus protector apart from tracking. Prey is another popular choice and it has an added advantage of being very user friendly. Familonet is another choice you can use. This app is primarily used to track family or friends but it does the job of tracking pretty well.

The physical task of properly mounting your smart phone

Having accomplished the basics comes a major headache- mounting your smart phone somewhere on the car front and making sure it stays put even if you brake suddenly. The last thing you need is your phone flying across your windscreen and breaking both.

One popular choice is to get magnets- readily available at any auto store. The magnetic base, apart from holding your phone steady also makes sure it doesn’t get scratches by the vigorous rubbing against the car platform. There are many dashboard and windshield mounts available everywhere. 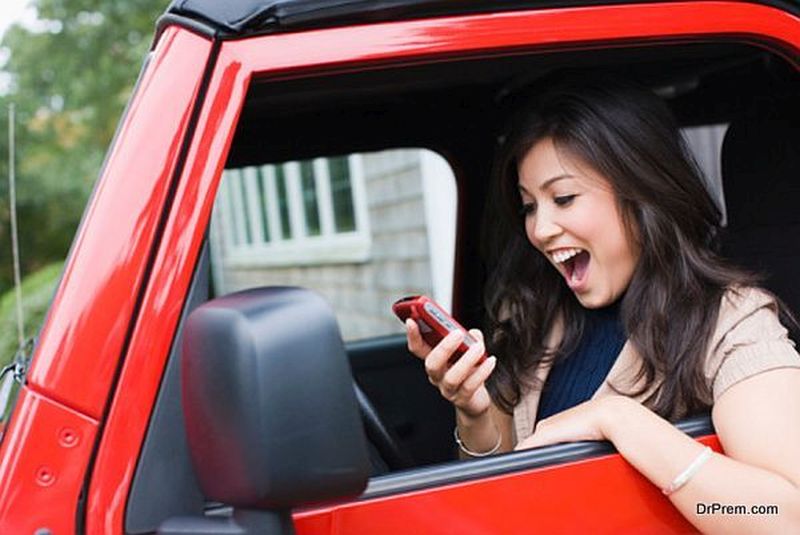 Having stated everything one must keep in mind that there are times, depending on your wifi capability and tracking speeds, when the phone might give you wrong information. This is because as good as a smart phone maybe it isn’t a real GPS device. The signal quality of a dedicated GPS device will be far superior to any smart phone. They are more accurate and much more reliable. Another factor is battery life. A smart phone, even the most expensive large battery ones do not last long (say 5-8 hours) and as such would be rendered useless even on a basic road trip. Have a few other apps opened and it will drain out even faster.

Having stated the above tracking on smart phone is amazing and can be an incredible tool to have. It can be used as a backup and a little prep before a trip- for example downloading maps before leaving so it works offline also can be helpful.