A car manufacturer have to keep in mind the likes and dislikes of his potential customers as that is how he is able to come up with a model that suits to the people. When we talk about female drivers then their choice is definitely not like the male drivers and generally it is quite different from the rest. The car manufacturers try to figure out the formula of manufacturing a car that will attract the most women customers. Most of you reading this article might be aware of the prediction made by the RAC foundation and for those who don’t know, it says that in some years there will be more women drivers on the road as compared to men. 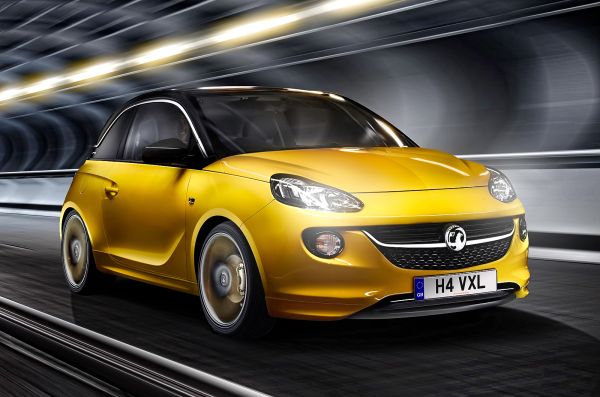 In such scenario a car manufacturing company has to think about the women folk as well in order to secure its future. The Vauxhall Adam by General Motors seems to be hogging a lot of limelight these days as it is the new compact city car in the automobile market. As per the makers of this vehicle the women are going to fall in love with this compact car. Liz Wetzel who works with General Motors said that this compact car is more than just a car as it is actually a fashion statement and it is quite competent as well. Definitely all of you reading this must be intrigued by the little details we have given you till now. So we will not break the interest and tell you more about this amazing new car.

It is compact all right but that does not mean that it is short of features as in fact it is one of the most customizable cars ever made which is just perfect for the ladies as they like things their own way. The ladies can personalize their car as per their needs from its color to its interiors. Every woman pays a lot of attention to every minute detail and the same has been kept in mind by the manufacturers of Vauxhall Adam. The makers of this compact car are planning to target both men and women customers in the market. Therefore they have added a masculine touch to the car as well and the best thing about it is that it can be made into both feminine and masculine as per the preferences of the owner. 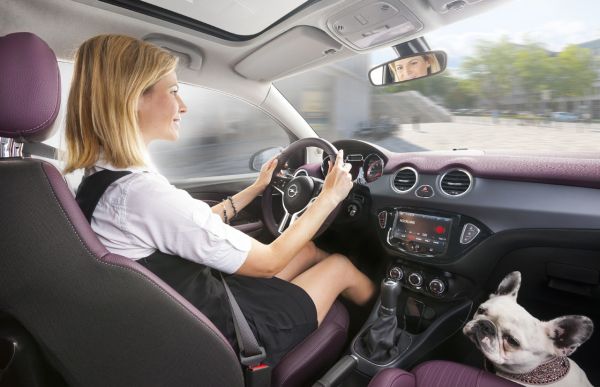 The suggestion that the women usually go for girly cars is bit of a stereotype but it was Marion who cleared the thought and said that men and women have different perspective when it comes to design of a car. Marion explained her point with an example and she stated that for example you put forward an electric vehicle for a man then he would look at it as a futuristic and advanced technology. On the other hand if you present the same to a female then she would usually concentrate on the involvement of environment and the nature.

The department in which Marion works conducts surveys on a regular basis and these surveys keep a close check on whether or not the ever changing demands of a customer in the automobile market are met. In order to manufacture a car suitable to women it is not only the looks of the vehicle that matters as women also want drivability in the vehicle. So you got a fair glimpse of what the car manufacturers need to keep in mind if they want to impress and lure the women customers in the automobile market.