Following the success of original S-series Bamboo Phone I, Enever Design has developed a modern sophisticated version that uses bamboo casing to imbibe organic aesthetic that compliments the subtle detailing of an ordinary design. The S7 has been outlined with special emphasis on two things. Firstly, the unique camera oriented shape shape which also happens to be the best part of the phone to facilitate handy clicks and secondly, the ability to meet the demands of the soon to be launched Window Phone 7 mobile operating system. 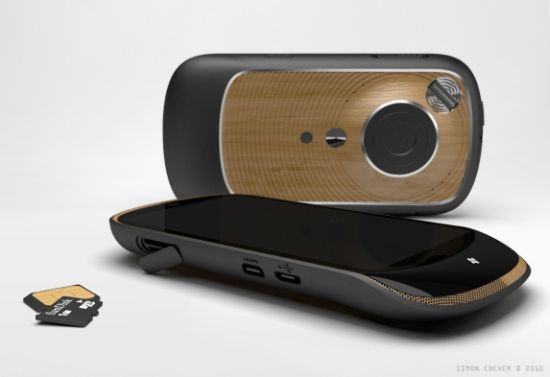 Some of the interesting specs include a micro SIM and SD card to save space, micro HDMI and USB ports for connectivity and an 8 megapixel camera with Xenon flash and dedicated camera buttons. 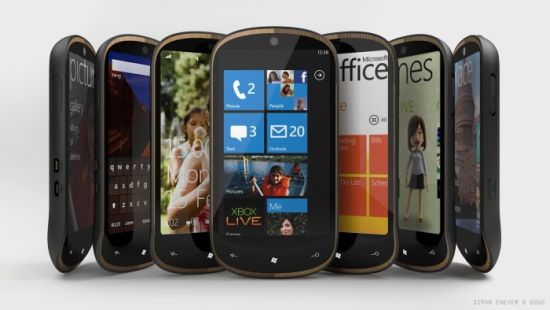 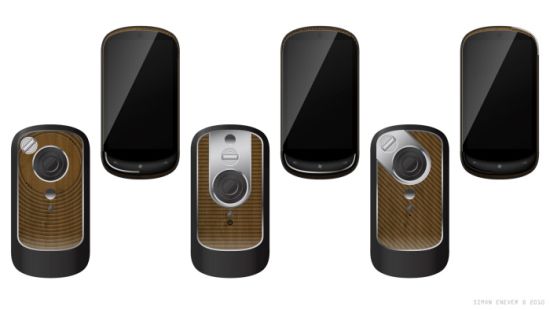 The powerhouse Aito Motorbike is a 1800cc...

Grenade Furniture: A functional bomb for your...

Burj Dubai all set to become the...

Soumaya Museum is an emblem of art...