Let us discuss few of the fastest trains that are running to serve the citizens of various countries. 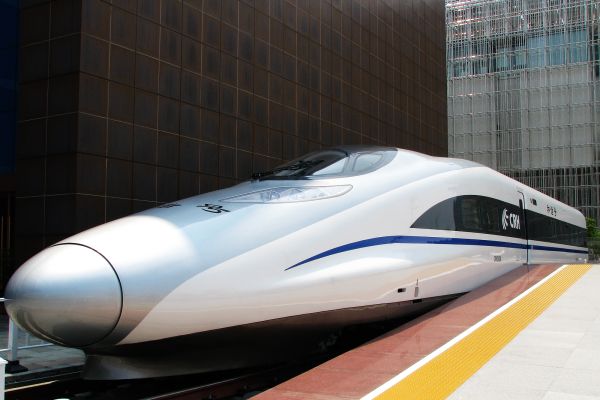 This model was designed by the Chinese locomotive manufacturer, CSR Qingdao Sifang Locomotive & Rolling Stock Co., Ltd. This train is designed using CRH2 foreign technology. A 25 kV AC Overhead electrical system is used in this train to make it function properly. This train can run at a speed of 380 Km per hour and while testing, it was made to run 480 km per hour. CRH380A can serve 494 people at a time. The routes of this train are Shanghai–Nanjing and Shanghai–Hangzhou.

TR or Transrapid is a monorail that uses magnetic levitation. This train usually runs in Germany. The most recent and updated version of this train is TR-09 that is believed to touch a speed of 500 KPH. However, it has been decided to run at a speed of 450 KPH for safety reasons. The TR-09 uses approximately 50–100 kW energy per section for levitation and travel, and vehicle control. 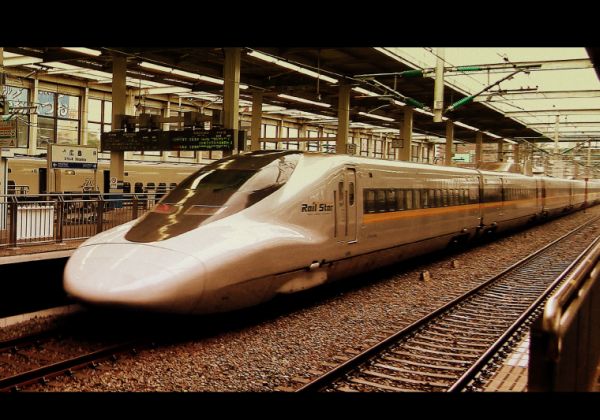 The Shinkansen is also known as the bullet trains. These trains run on a network of high speed trains in Japan. These trains connect different cities in japan. A 25,000 V AC overhead power supply.is required to make the train run. During test, the train could run up to a speed of 443 KMH. the most recent version of Shinkansen can run at a speed of 320 KMH in service.

Alstom took the initiative to build TGV Reseau between 1992 and 1996. These trains are based on the concept of TGV Atlantique. A 25 kV AC, 1500 V DC and 3000 V DC is used in this train to make it perform. This train can accommodate 377 passengers at a time. Though the train can run at a speed of 380 KPH, it runs on the approved speed of 320 KPH. 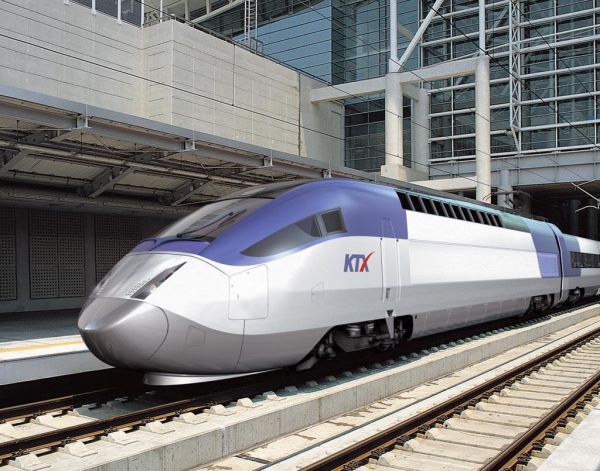